Tesla Considering Building Lithium Refinery In Texas, Could Open In 2024

Tesla is considering building a lithium refinery in Texas that could provide lithium hydroxide for EV battery production in North America.

The company has applied for tax breaks to create what it calls a “battery-grade lithium hydroxide refining facility” in Nueces County on the gulf coast, pitching the plant to local officials as the first of its kind in the continent.

Tesla’s proposed site would process raw lithium ore into a useable state for battery production then ship the lithium hydroxide to Tesla battery plants, Bloomberg reports. And if the plans get the go-ahead construction could start as soon as the final quarter of this year, though the plant wouldn’t be operational for a further two years.

But even if Texas decides to offer Tesla the tax breaks it has applied for there’s no guarantee the automaker will ultimately build its plant there. Bloomberg says Tesla told Texan authorities that the site could be based anywhere in the state with access to the gulf coast shipping channel but the company is apparently also evaluating an alternative site in Louisiana. 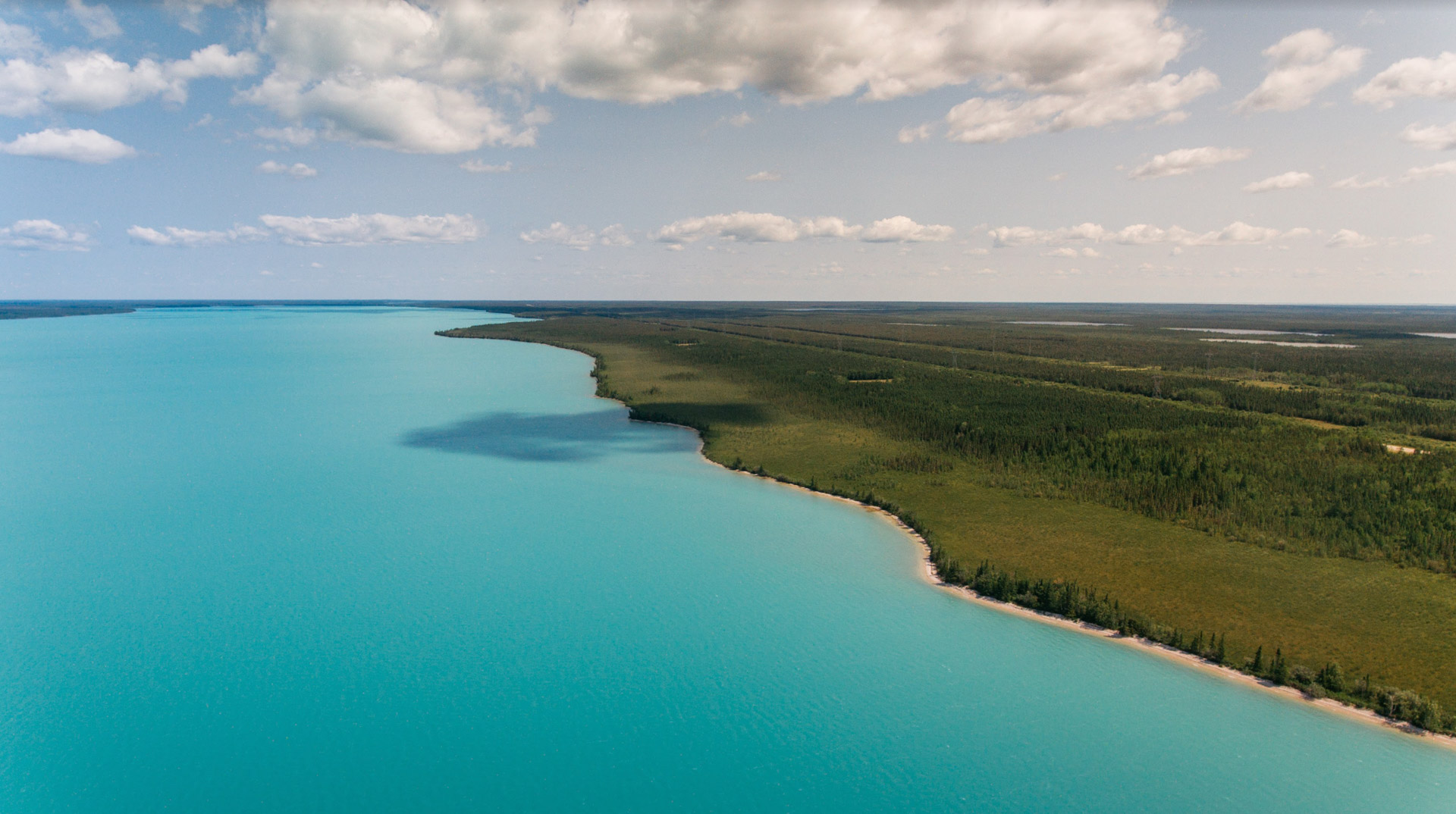 The world’s automakers are currently heavily dependent on China for the production of their batteries, but political and financial pressures, plus fears over the stability of supply has increased the need to look for solutions closer to home. The price of lithium has rocketed in recent months, and the U.S. government’s new tax credit system only offers aid for EVs that are built in North America and whose batteries are also produced in the region.

It’s unclear where Tesla intends to source the lithium it will process, but one possibility is Snow Lake Lithium’s mine in Manitoba, Canada. The firm announced yesterday that its site contained sufficient resources to build the batteries for 500,000 EVs every year for the next 10 years.