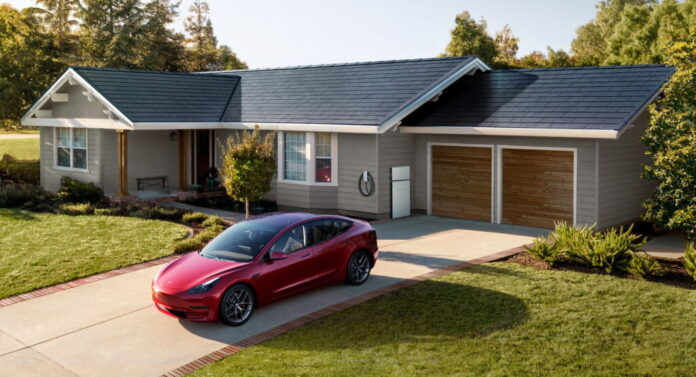 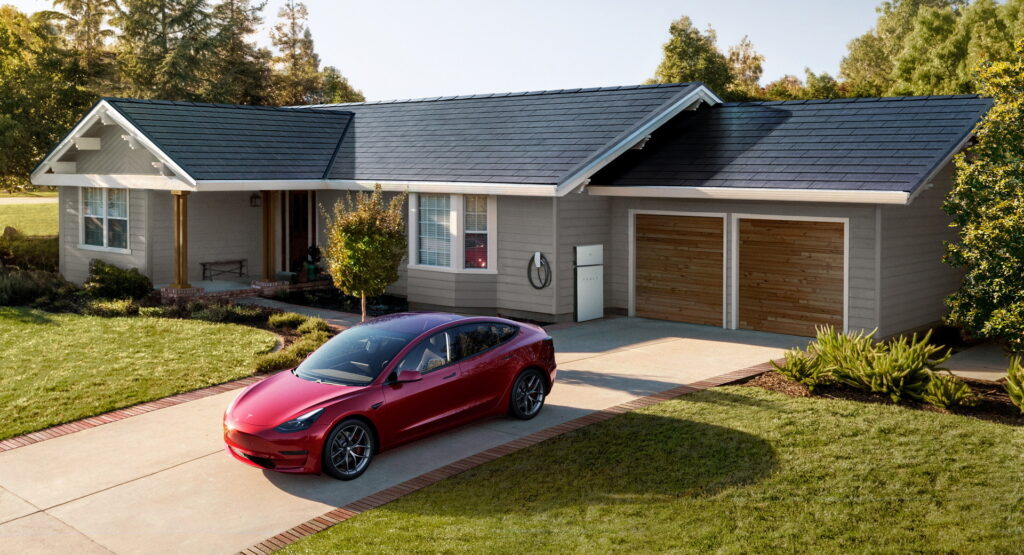 Ben Kulia has had solar panels on his roof since Tesla’s SolarCity installed them in 2018. Unfortunately, he hasn’t been able to benefit from them, because they have never generated any power for him.

The Manoa, Hawaii, resident told Hawaii News Now that the project was supposed to save him some money while also reducing his carbon footprint. All it has done, though, is cause him headaches and cost him lots of money.

Kulia, a doctor, said he had to pay around $50,000 in roof repairs, installation costs, and lawyer fees to get the solar panels on his roof. But because of a missing permit, he can’t harvest energy from the panels. 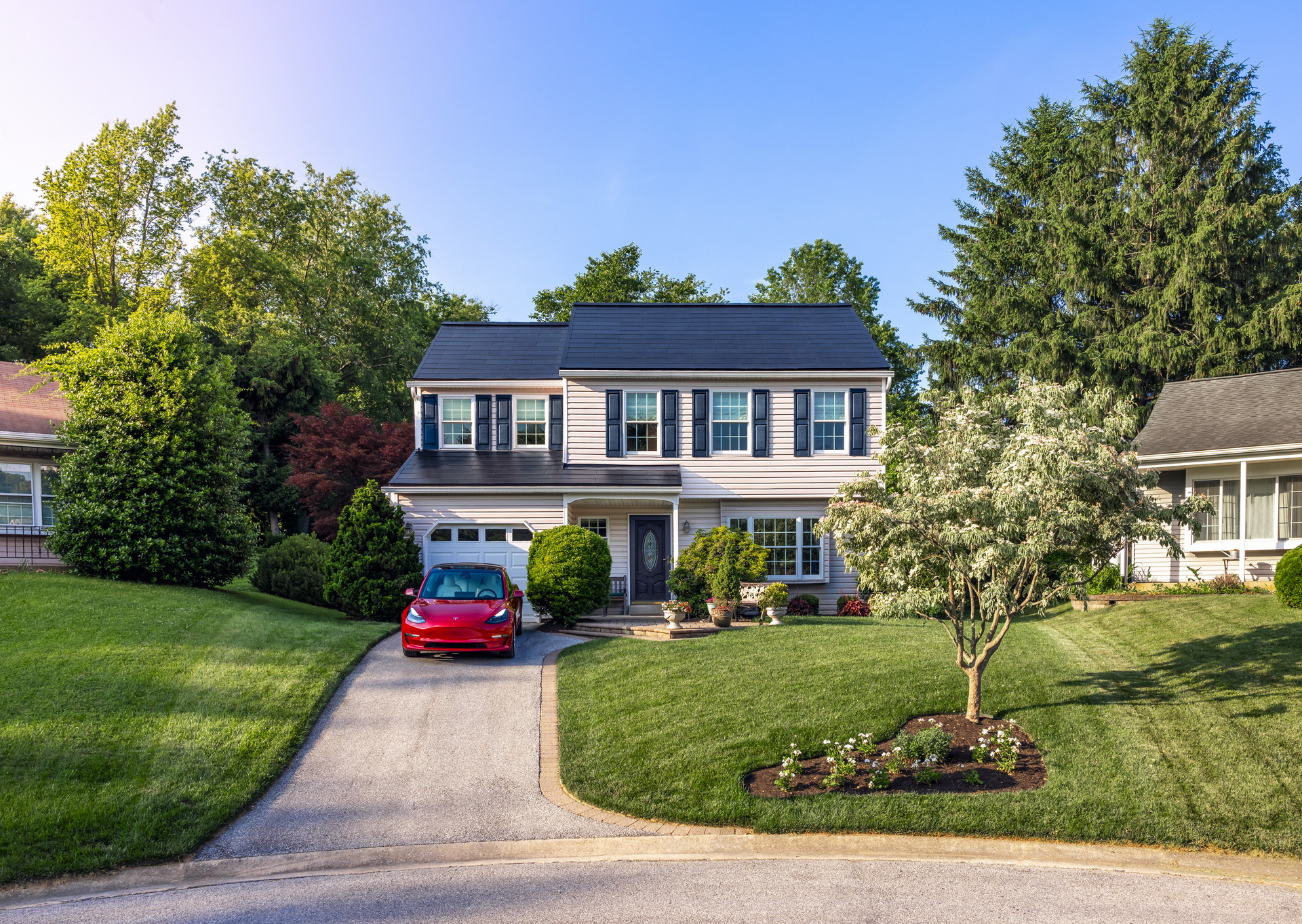 “There’s no proper permit, I cannot turn it on,” he said. “And therefore the system just sits on my roof. And I feel really mental anguish every time I come home.”

The problem? The city’s Department of Planning and Permitting told HNN that it has been waiting on paperwork from Tesla since October 2019 before it can approve the permit for Kulia’s project.

Tesla told the owner that they’re working on it but, in March, all communications stopped and all of his customer service inquiries were routed to a call center. Out of desperation, Kulia even tried to reach out to Tesla CEO Elon Musk (who was accused of using undue influence to push Tesla to buy SolarCity, a company founded by his cousins) over Twitter, but to no avail.

The problem has only become more troubling over time. Since his panels were installed, the cost of electricity has risen 60 percent in Hawaii, and he estimates he’s missed out on $30,000 in potential energy savings as the system has aged.

“The system is just sitting there waste away, you know, because the solar cell gets degraded over time,” said Kulia. “I don’t have that much resources to take Tesla to court.”

A spokesperson for the Hawaii Solar Energy Association told HNN that cases like these are an anomaly. He admitted, though, that a backlog of permit applications and supply chain issues have meant that systems can take years to get online.

Although Tesla has now reopened communications with Kulia, the customer has been told by others that his best option may be to hire another contractor to finish the job, something he isn’t keen to do.

“I try my best to be the best human being I could be,” he said. “And I would just hope that Tesla will see that and help me back.” 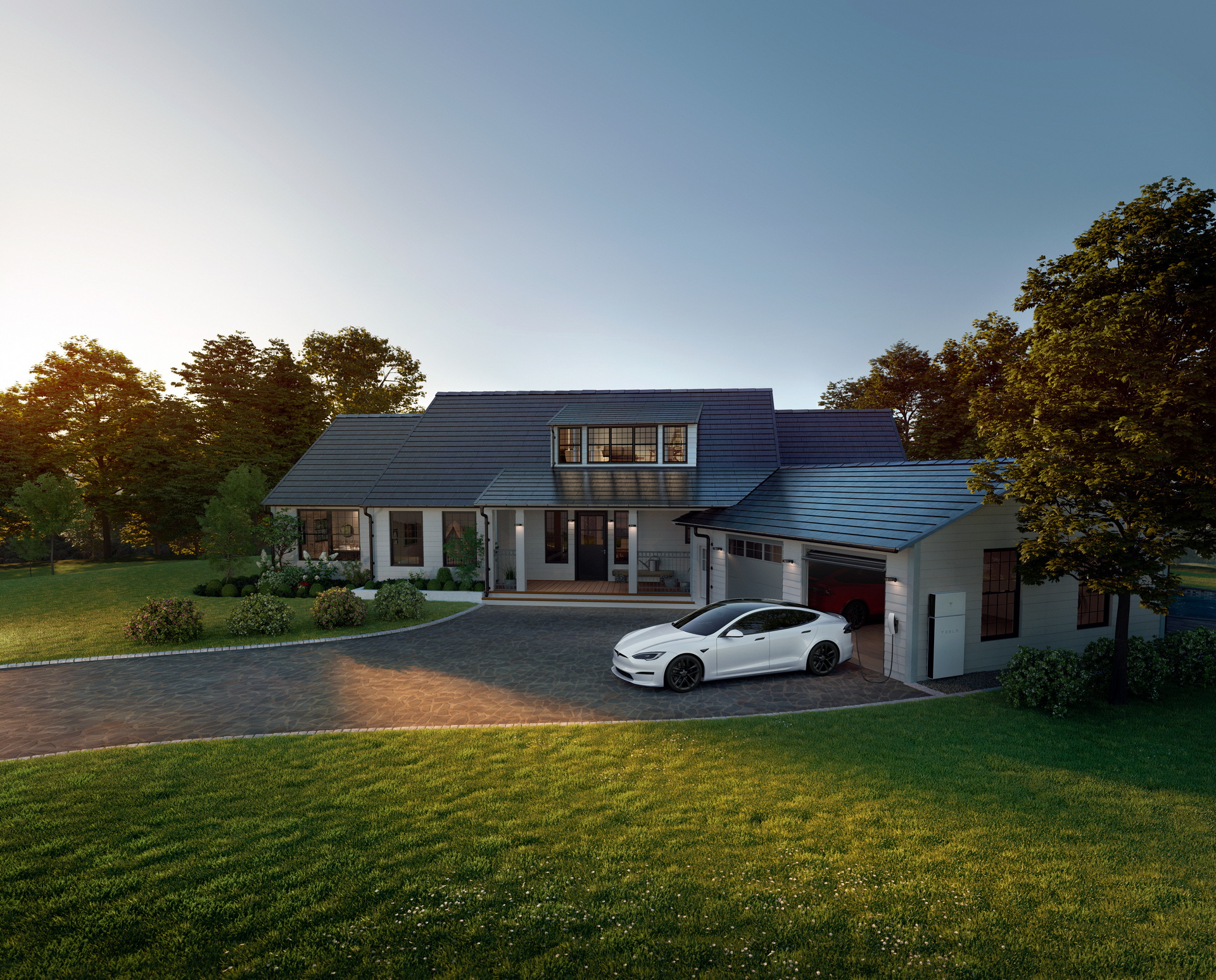