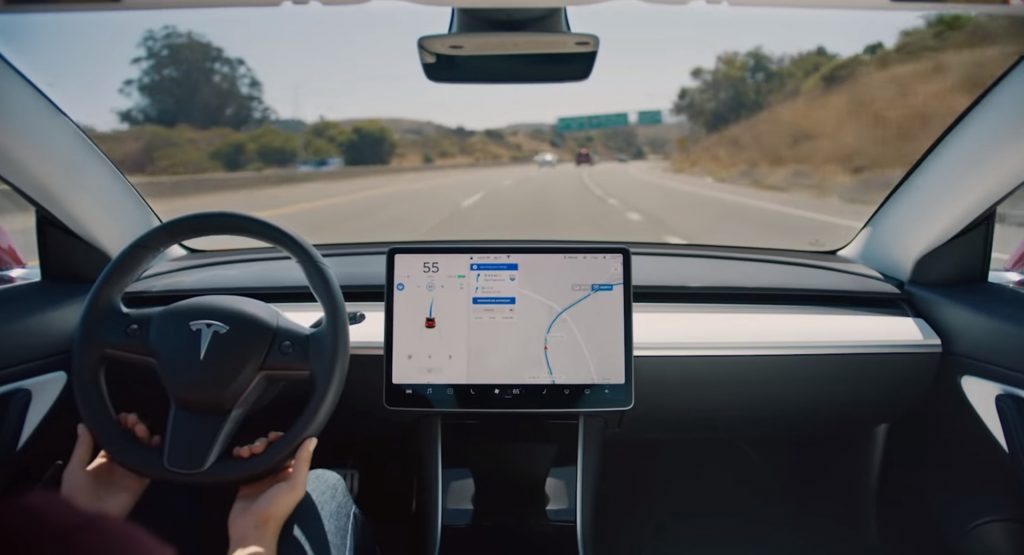 Tesla is expanding the rollout of its “Full Self-Driving” (FSD) beta program, confirming that an additional 60,000 owners in the United States and Canada will be granted access to the program.

There are already 100,000 Tesla owners included in the FSD beta program and more than ever will now be granted access to version 10.69.2.2.

A plethora of updates has been made to the latest beta version of Tesla’s “Full-Self Driving” system. According to Tesla, there is a new ‘deep lane guidance’ module that achieves a 44 percent lower error rate on lane topology, improved overall driving smoothness thanks to better modeling of the system and actuation latency in trajectory planning, improved unprotected left turns, added control for arbitrary low-speed moving volumes, and increased smoothness for protected right turns.

I went to Chipotle to get lunch, and Tesla Full Self-Driving Beta 10.69.2.2 drove me there with zero takeovers.

Haven’t had a takeover with this build yet. @elonmusk pic.twitter.com/b1LtOBDE50

In addition, Tesla claims it has reduced false slowdowns near crosswalks, made speed profiles more comfortable when creeping, improved the recall of animals by 34 percent, and improved the recall of objects, eliminating 26 percent of missed detections from far away, Teslarati reports. A number of other updates have also been made.

While Tesla continues to develop its “Full Self-Driving” system, it hasn’t been without controversy. Most recently, the car manufacturer increased the price of the system to $15,000, up from $10,000. This upset a number of owners who claim that Elon Musk has repeatedly overpromised and underdelivered on Tesla’s self-driving goals.

Then there’s the safety aspect and the fact that the National Highway Traffic Safety Administration (NHTSA) stepped up its probe into Tesla’s advanced driver assistance system (ADAS), Autopilot, in June following several accidents involving Tesla models and emergency vehicles stopped on the side of the road. The NHTSA also owns a 2017 Tesla Model S P90D with the “Full Self-Driving” beta, allowing it to keep on top of the latest developments made to the system. 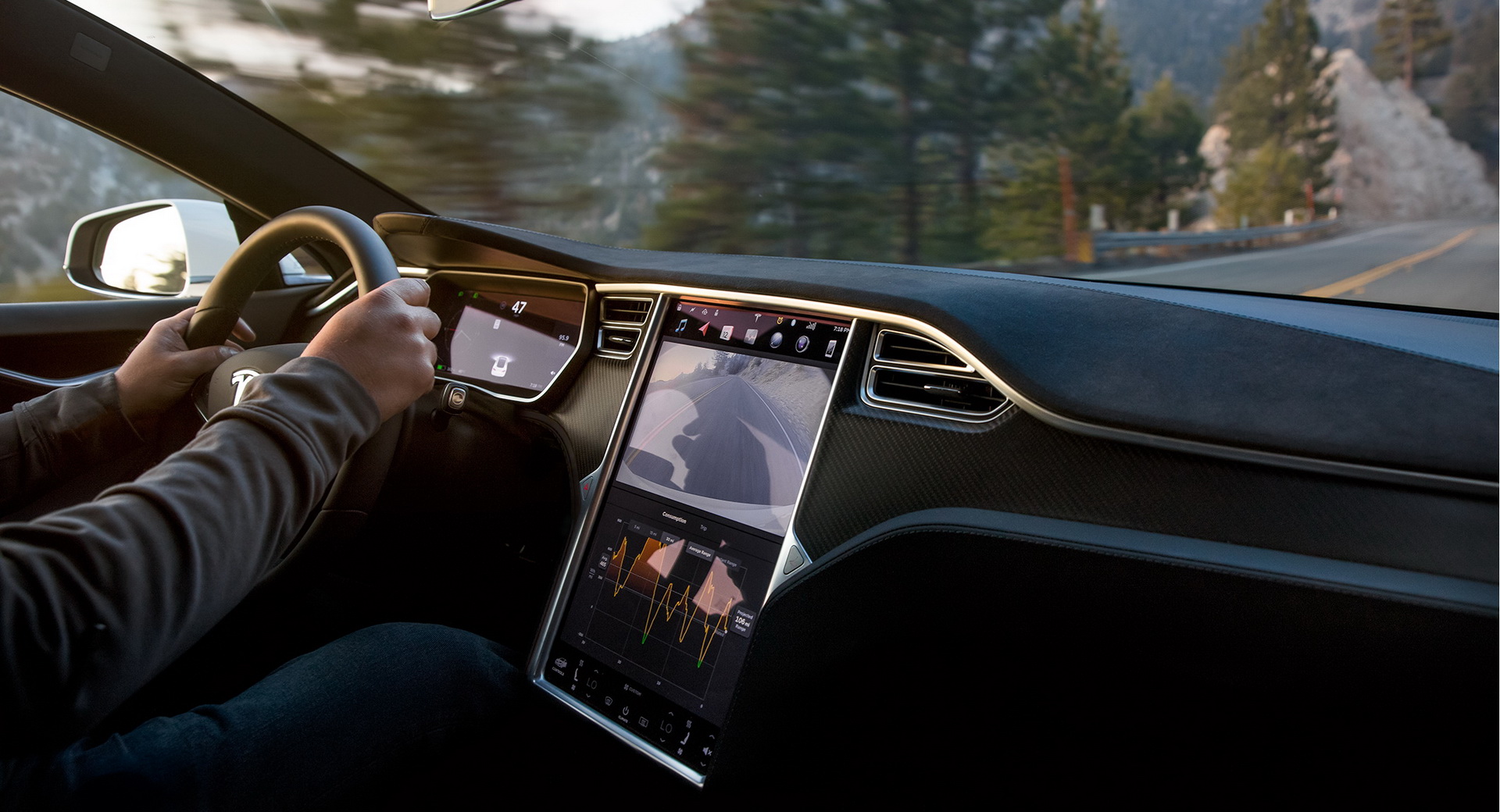