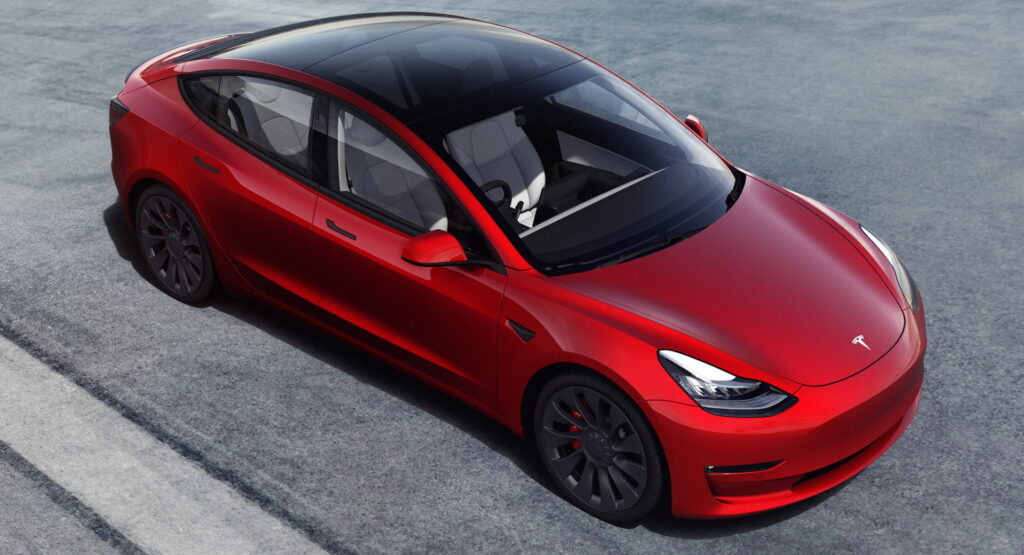 Tesla drivers are reporting issues with their vehicles’ Level 2 advanced driver assistance systems (ADAS) stopping too early at certain intersections. The cause, a few drivers believe, is that the stop signs at these intersections are larger than average.

Twitter user @Cowcumber posted about the problem on August 21, as first noted by The Drive. The user said that they were trying to figure out their “left turn from hell problem,” in which their Tesla slowed down “WAY too early (so far back I HAVE to cancel to not get rear-ended).”

The user finally got so fed up that they actually broke out a tape measure and discovered that the sign was 48.5-inches (123 cm) large, much bigger than the other stop signs in their neighborhood, which were just 30-inches (76 cm) large.

Just this morning I put 2 and 2 together to figure out my left turn from hell problem. The car slows down WAY too early (so far back that I HAVE to cancel to not get rear-ended). Turns out it's the size of the stop signs. It's surface streets, but at the end of a freeway off ramp pic.twitter.com/1zF6XSoC3d

@Cowcumber then posited that the since the sign was around 60 percent larger than standard stop signs, it was being interpreted as being 60 percent closer, confusing the car, and causing it to slow down prematurely.

It’s unclear if this is, in fact, the cause of the issue, and other in the thread have argued that a Tesla‘s cameras would not interpret images this way. @Cowcumber, though, is hardly the first to note the problem.

Another commenter, @AlaniMike, wrote that he had the same issue, claiming that his vehicle always brakes hard at intersections near his house, and that it shows “multiple stops sign wrongly marked.”

I have the same issue near to my house, it's always hit hard brake and also showing multiple stops sign wrongly markedhttps://t.co/C1nBAJA6NQ

In a video posted by YouTube channel Whole Mars Catalog, the driver of a Tesla using FSD Beta 10.69 talked about the same issue in their vehicle.

Although the driver claims that the issue has been improved with the latest update, it persists. While the reasons for the problem aren’t known, it is just one of many that have plagued Tesla’s ADAS systems.

The automaker is facing criticisms for the way it has rolled out both Autopilot and FSD. The system is being investigated by federal regulators, is the subject of a complaint from the California DMV, and has been called dangerous by critics.