Tesla’s head of investor relations has revealed just how much cheaper it has become for the electric vehicle manufacturer to build its vehicles.

While speaking during a special Goldman Sachs technology conference in San Francisco earlier in the week, Martin Viecha said that the per-vehicle cost of manufacturing will be the most important metric in determining how many vehicles a brand can make and how big they become. In particular, Viecha revealed that Tesla spent an average of $84,000 building each of its vehicles in 2017, but that this has now fallen down to just $36,000.

Viecha asserted that almost none of these savings have come from cheaper battery costs and that they instead come through improved vehicle design that has made manufacturing easier. 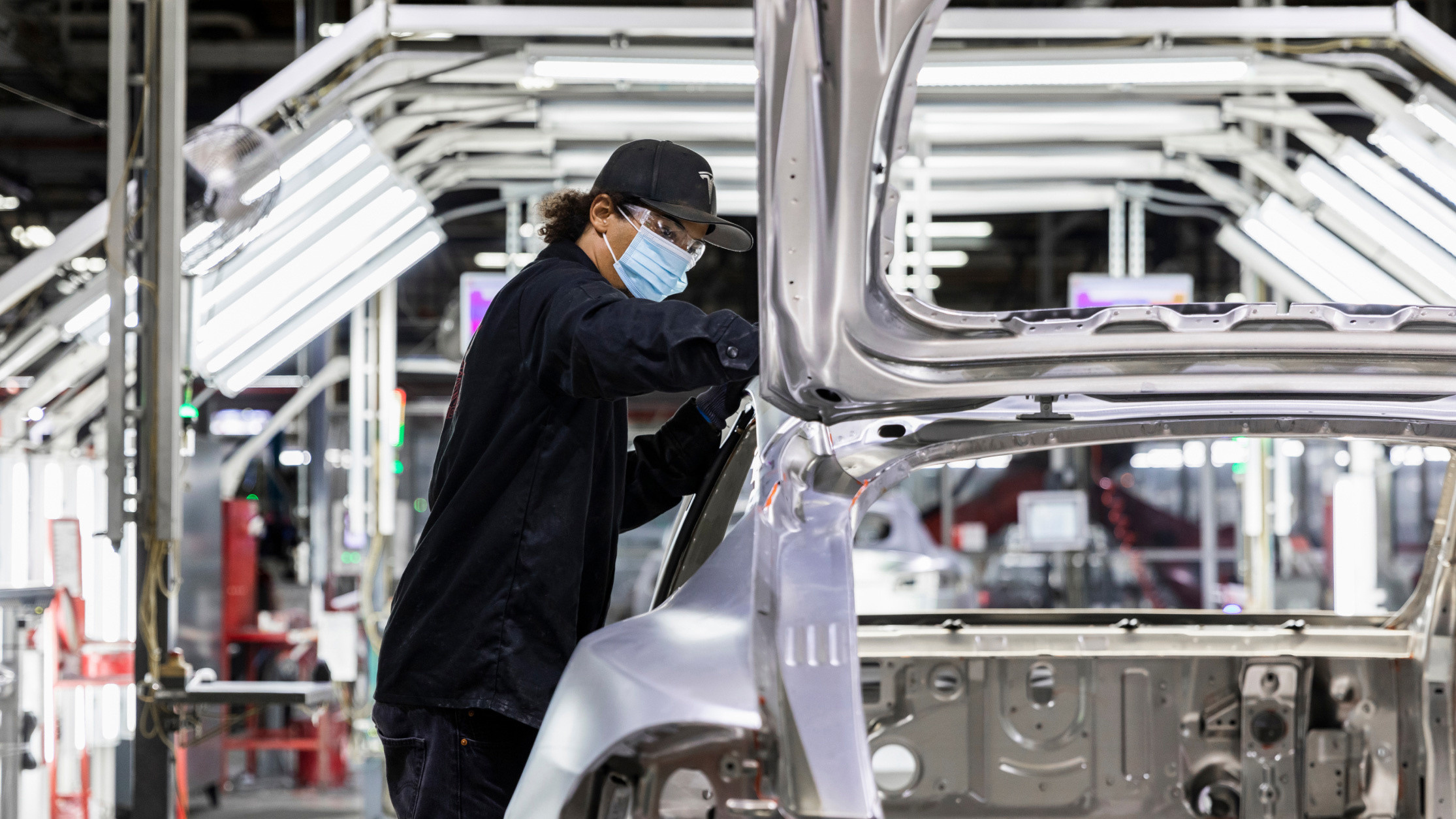 Approximately half of Tesla’s current vehicles are built at its Fremont factory in California, although its facilities in Berlin and Shanghai are proving to be increasingly important. Viecha added that as its facilities increase their rate of production, they will be able to build vehicles for less than $36,000 each.

Business Insider notes that the Tesla executive stated that the electric vehicle industry will grow just as fast as battery supply and trigger changes in the mining and refining of raw materials and the design and construction of battery cells and battery packs.

Read Also: Tesla’s Factories In Berlin And Austin Are Losing Billions Of Dollars

The Model 3 and Model Y make up the bulk of Tesla’s current sales but Viecha acknowledged the automaker needs to introduce a cheaper EV, particularly if it wants to achieve its robotaxi ambitions. However, he said that demand for the Model 3 and Model Y has been so strong that Tesla isn’t in a rush to launch a new entry-level model.

“Model Y will basically next year become the best selling vehicle of any kind of all time in the world,” he claimed.

Viecha also spoke about Tesla’s Full Self-Driving system, noting that about 100,000 people in the U.S. are using the ‘supervised’ FSD system.

“We profoundly believe mass collection of data and AI is only way to solve generalized autonomy,” he said. “That’s the path we’re taking.” 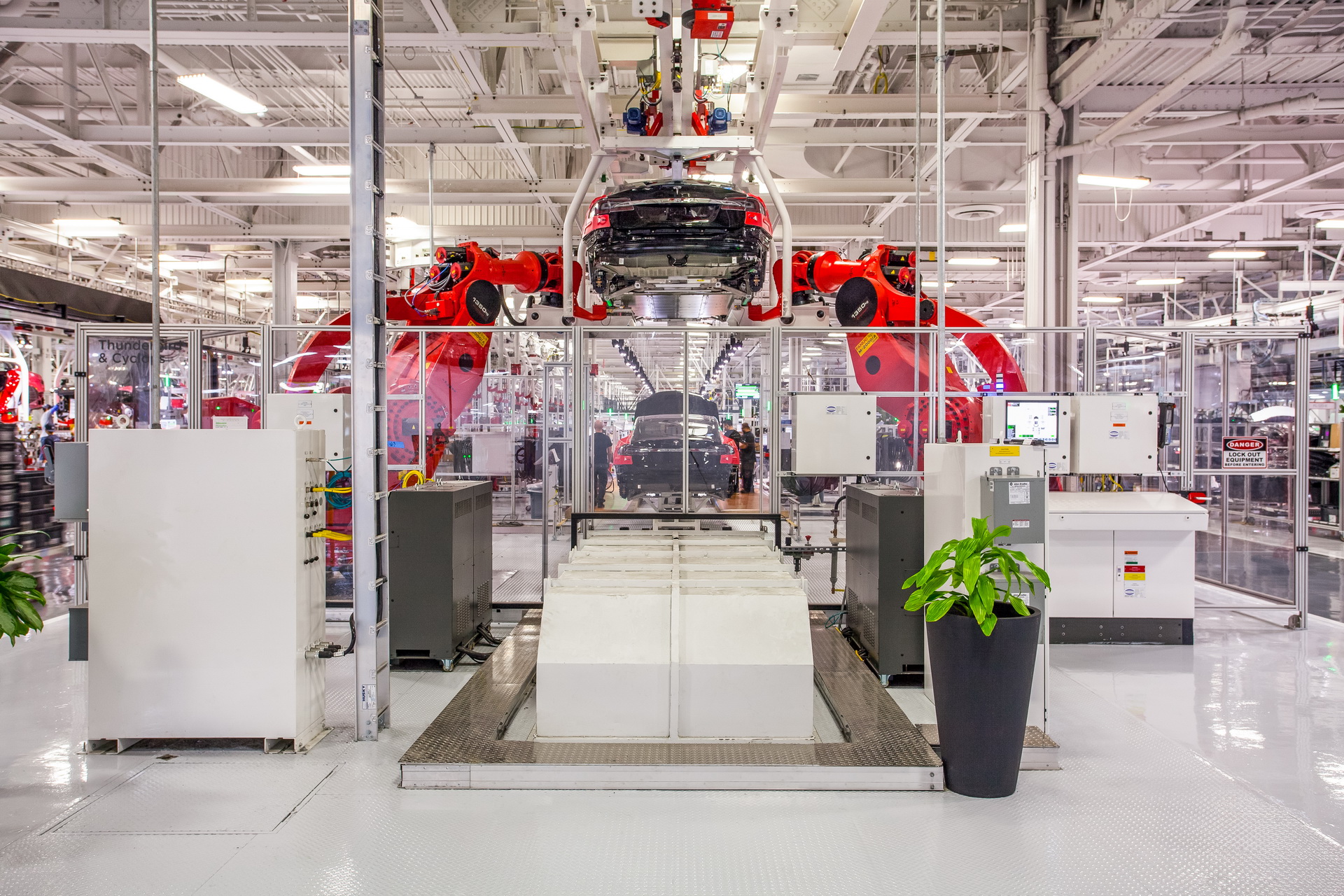