Tesla Really Does Have The Highest Brand Loyalty Amongst Luxury Automakers 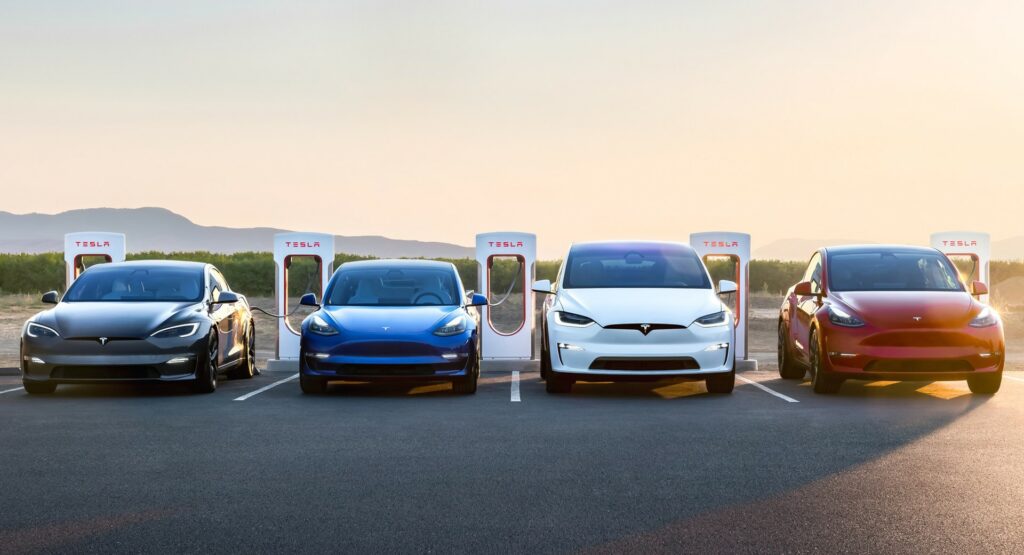 It’s no secret that there’s a stereotype amongst automotive fanboys and girls that Tesla has some of the fiercest backers. Now a new study indicates that not only is that fandom a reality far beyond any stereotype, but that it’s also a cause for serious concern among the rest of the luxury segment.

The study, conducted by S&P Global Mobility, compiled data about brand loyalty ranging from January of 2020 until April of this year. To determine brand loyalty, it calculated what percentage of buyers go back to the same brand they had when trading in or purchasing their next vehicle.

In general, things don’t look great for the industry as a whole. Luxury brands have been especially affected with loyalty rates for the category as a whole dropping by 4.7 percent since March of 2021 when parts shortages took hold. The most affected brands were Porsche that watched its loyalty rate drop 8.5 points while Land Rover was down 9.2 points in that same time span. Despite that, three brands held firm, namely, Maserati, Genesis, and Tesla, which were the only luxury marques to actually increase their loyalty rates in the past 14 months. 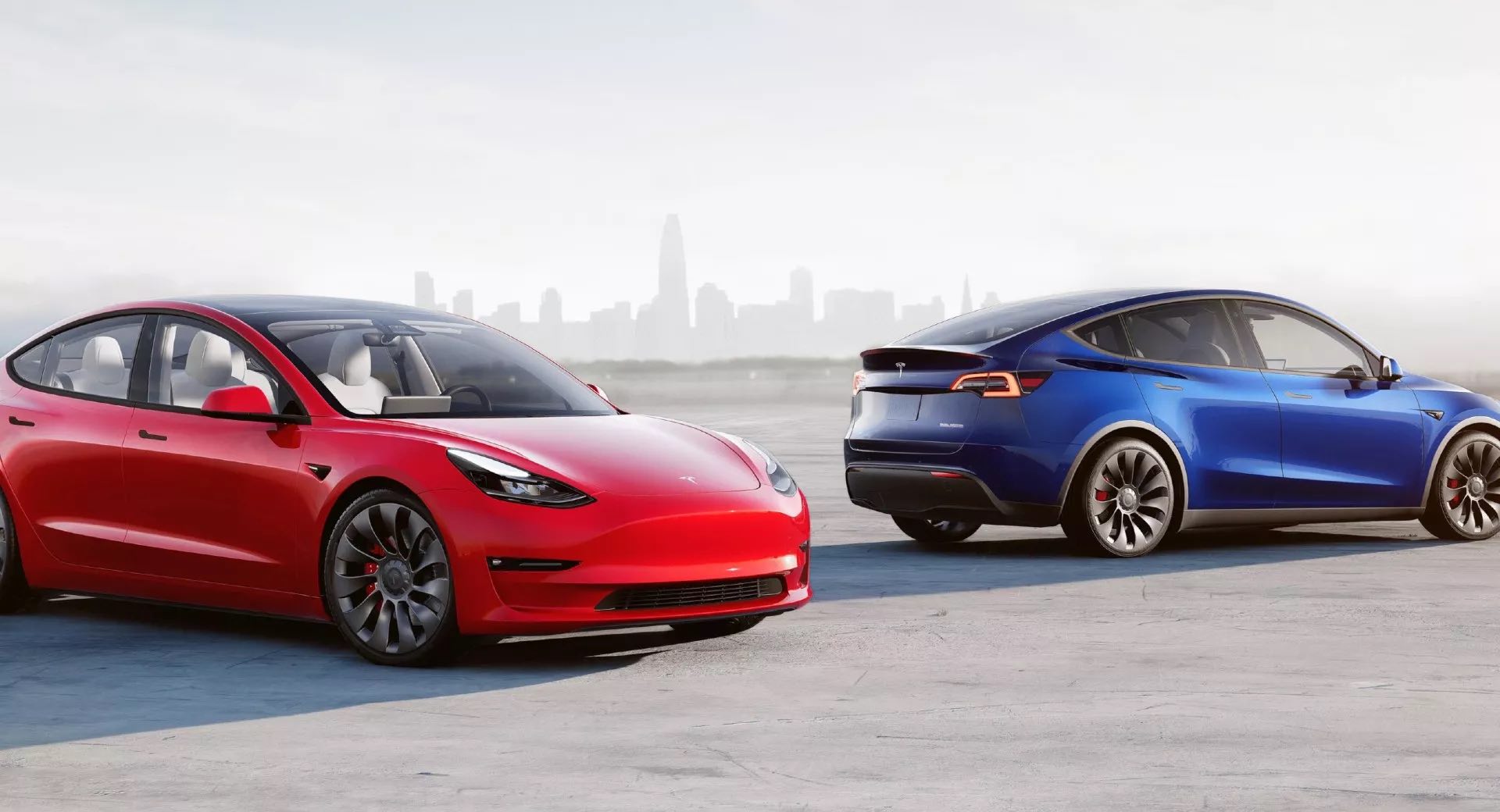 A report from AutoNews rightly points out that among those three, Tesla is bar far the biggest and its success is somewhat hiding the overall decline of the segment. Tom Libby, associate director and loyalty principal at S&P Global Mobility, clarified the situation further saying… “Tesla’s sort of, frankly, hiding a little bit of the luxury decline, which is really twice as much as mainstream,”

Much of that success is attributed to the Model 3, which saw a 7.5 percent increase in brand loyalty from March 2021 through April 2022. On average, 62 out of every 100 Model 3 customers already owned a Tesla during that time span.

The brand as a whole saw a 73.1 percent loyalty rating in March of this year as well. That’s a 24 percent increase over March 2021 when it had a still respectable 49.1 percent loyalty score. Tesla owners are the brand’s biggest customers and they’re driving the trend.

Libby went on to say; “The story here is that Tesla owners … they’re coming back to market in increasing numbers… But just as important, if not more important, they love the brand, and they’re getting another one. So this is an ominous, frankly, ominous trend for the rest of the industry, something that has to be faced, and it has to be acknowledged.”

The market is full of brands that are working hard to challenge Tesla in terms of technology and production volume but this new loyalty metric is another area that they’ll need to address too.

What About Mainstream Brands?

S&P Global Mobility found that overall, brand loyalty has fallen since last year, mainly due to inventory shortages, with mainstream brands such as Ford, Hyundai and Chevrolet seeing their loyalty rates drop 2.7 percent, from an average of 54.8 percent in March 2021, to 52.1 percent in April 2022. 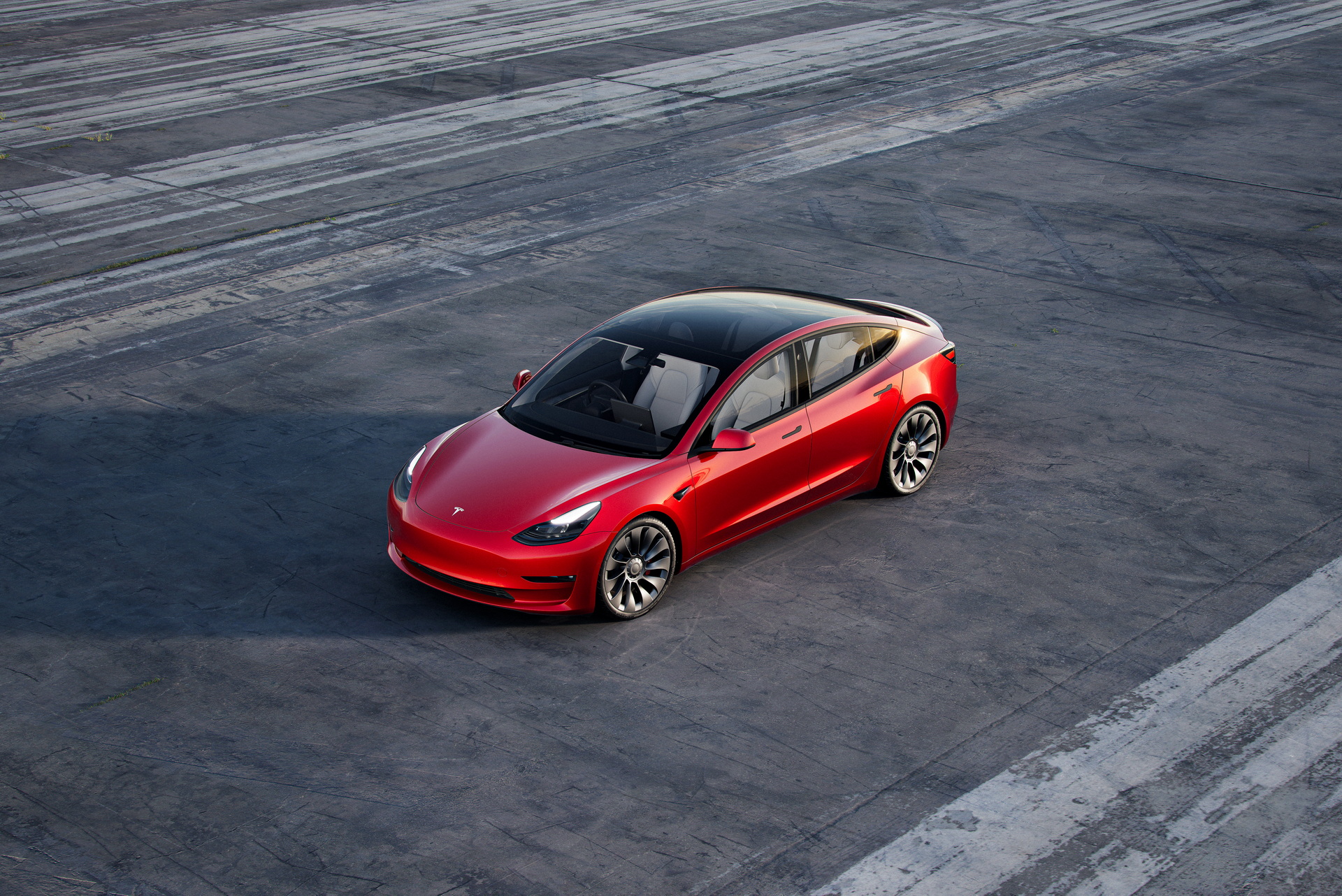