Tesla Recalls 1.1 Million Cars Over Windows That Could Pinch Your Finger

Count your fingers next time you close the window on your Tesla, because the automaker is recalling 1,097,762 vehicles in the U.S. over a window mechanism that could pinch the occupants of the vehicle.

Specifically, the automatic reversal system of the side windows may not adequately protect drivers in affected vehicles. Windows on certain Tesla vehicles could close with more force than permitted under FMVSS 118, Section 5, and they may not retract enough once the car detects an obstruction is in the way.

While it’s unclear how much force the window system allows, Tesla said in National Highway Traffic Safety Administration documents that it first became aware of the issue on August 19, 2022, when it identified that performance of the automatic reversal system had “greater than expected variation in response to pinch detection.” 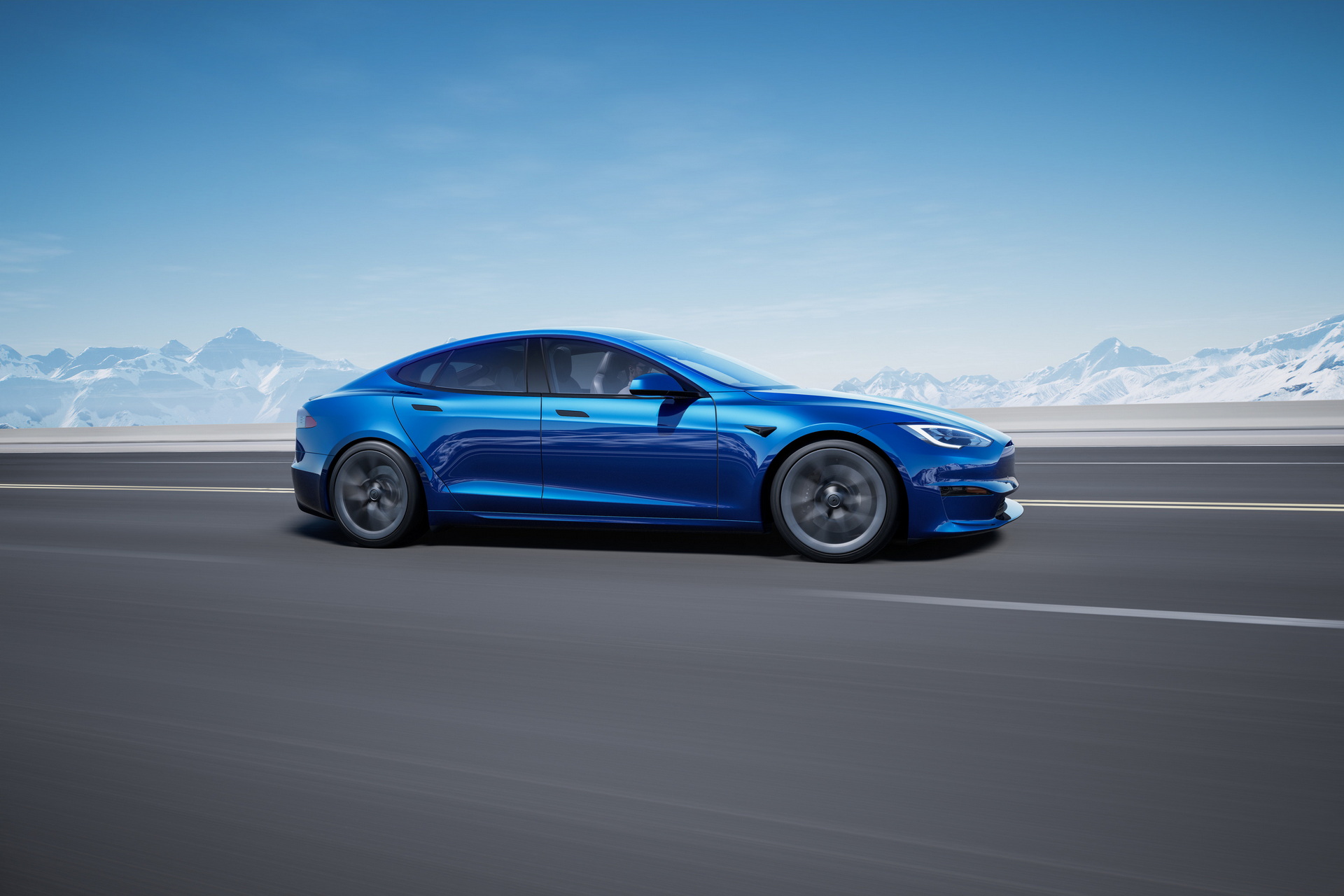 The results of the investigation were examined between September 5-11, after which Tesla decided to start a voluntary recall campaign. All pre-delivery vehicles received a firmware release as of September 13, which remedies the issue, and now all affected vehicles in the field will receive an over-the-air update.

Tesla says it will reach out to owners on November 15 with an update that enhances the calibration of the vehicle’s automatic window reversal system behavior to ensure regulatory compliance. So far this year, Tesla has issued 14 recalls affecting 3.3 million vehicles, reports Automotive News. 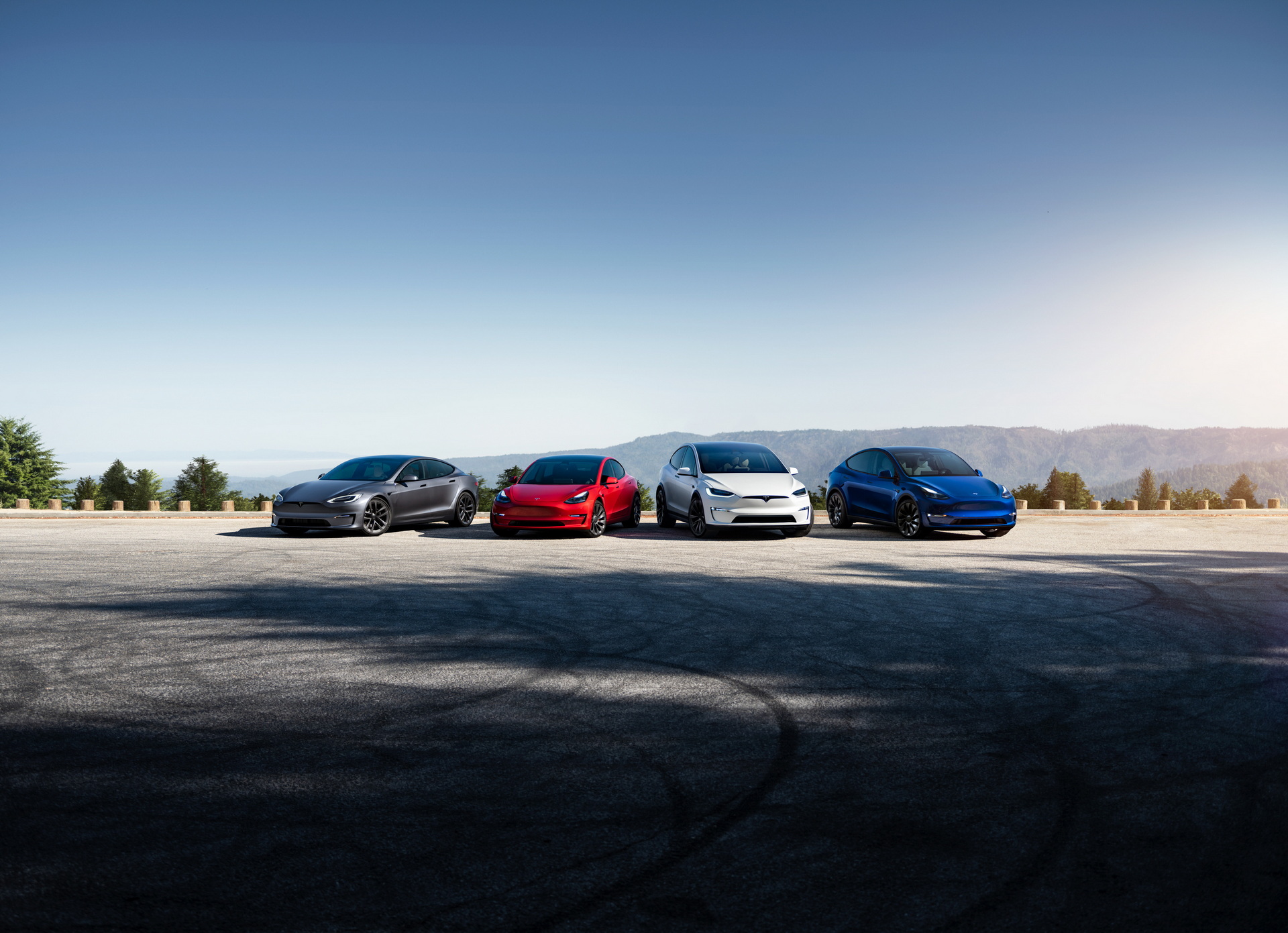