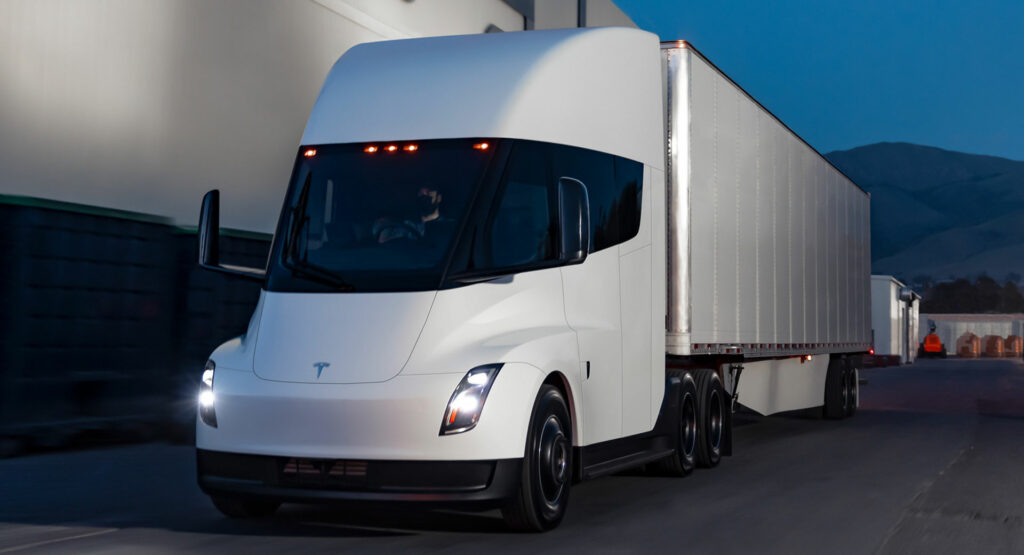 A long time ago in an alternate reality, an upstart automaker introduced a fully electric semi in 2017 and launched the model in 2019 as promised. It revolutionized the trucking industry, cut CO2 emissions, and turned its founder into a cult-like hero.

However, in this reality, the Tesla Semi remains the butt of jokes as the model is years behind schedule and competitors haven’t been resting on their laurels as they’ve shown electric semis of their own.

Tesla CEO Elon Musk has promised the Semi will start shipping later this year – seriously this time, pinky swear style – and offer 500 miles (805 km) of range. While that should be taken with a grain of salt, a bit like his offer to buy Twitter without due diligence, it seems like an increasing possibility as fans have noticed Tesla has apparently updated their Semi press gallery. 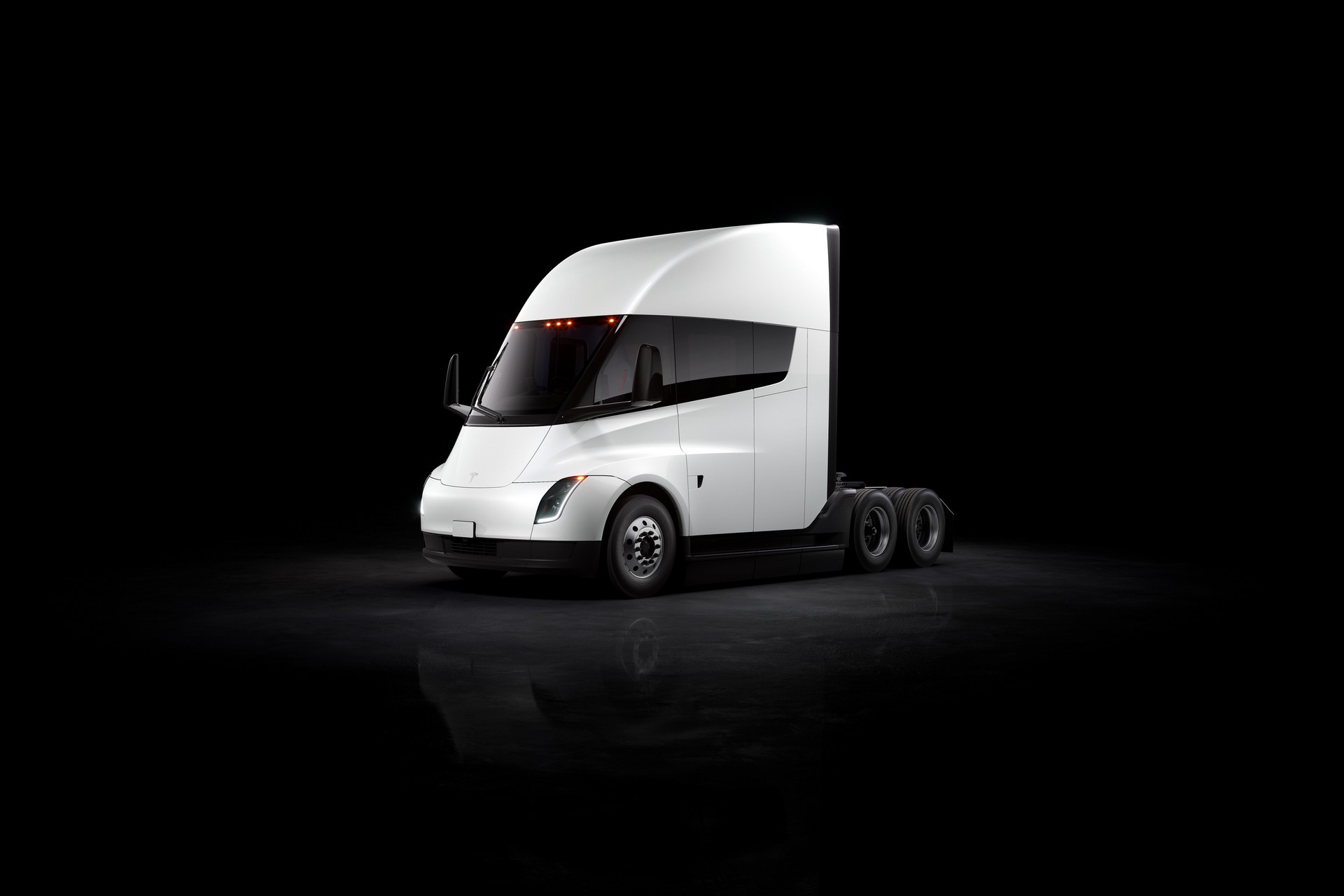 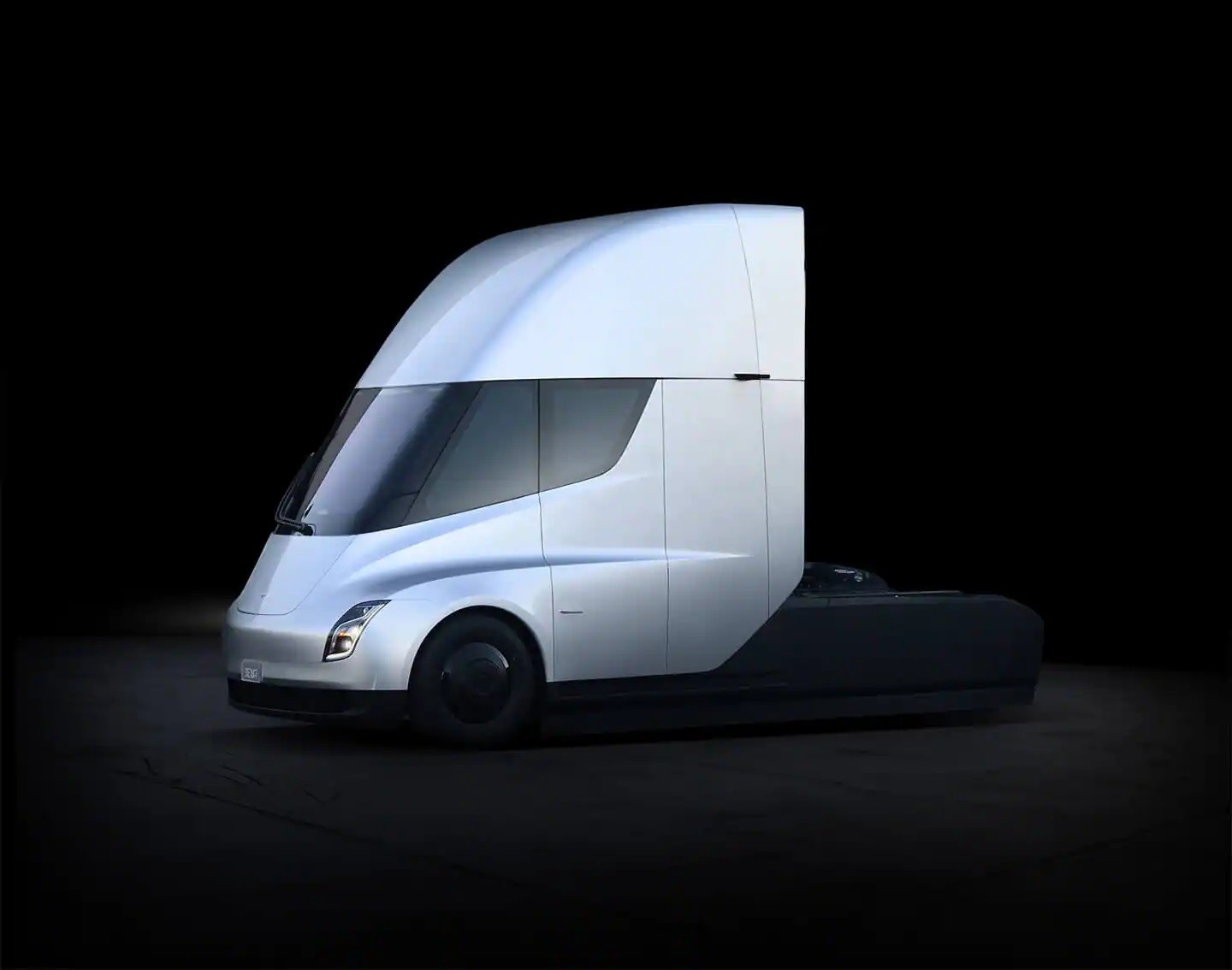 As you can see in the pictures, the model is instantly recognizable but there are a handful of changes. Most noticeably, the Semi sports massive mirrors and a slightly revised greenhouse. We can also see new door handles and black trim at the back of the cab as well as exposed rear wheels.

The interior has also been revamped and appears more production ready. In particular, there’s a new console as well as a steering wheel that now features controls. The dashboard also appears to have been updated as it now has a tiered design. 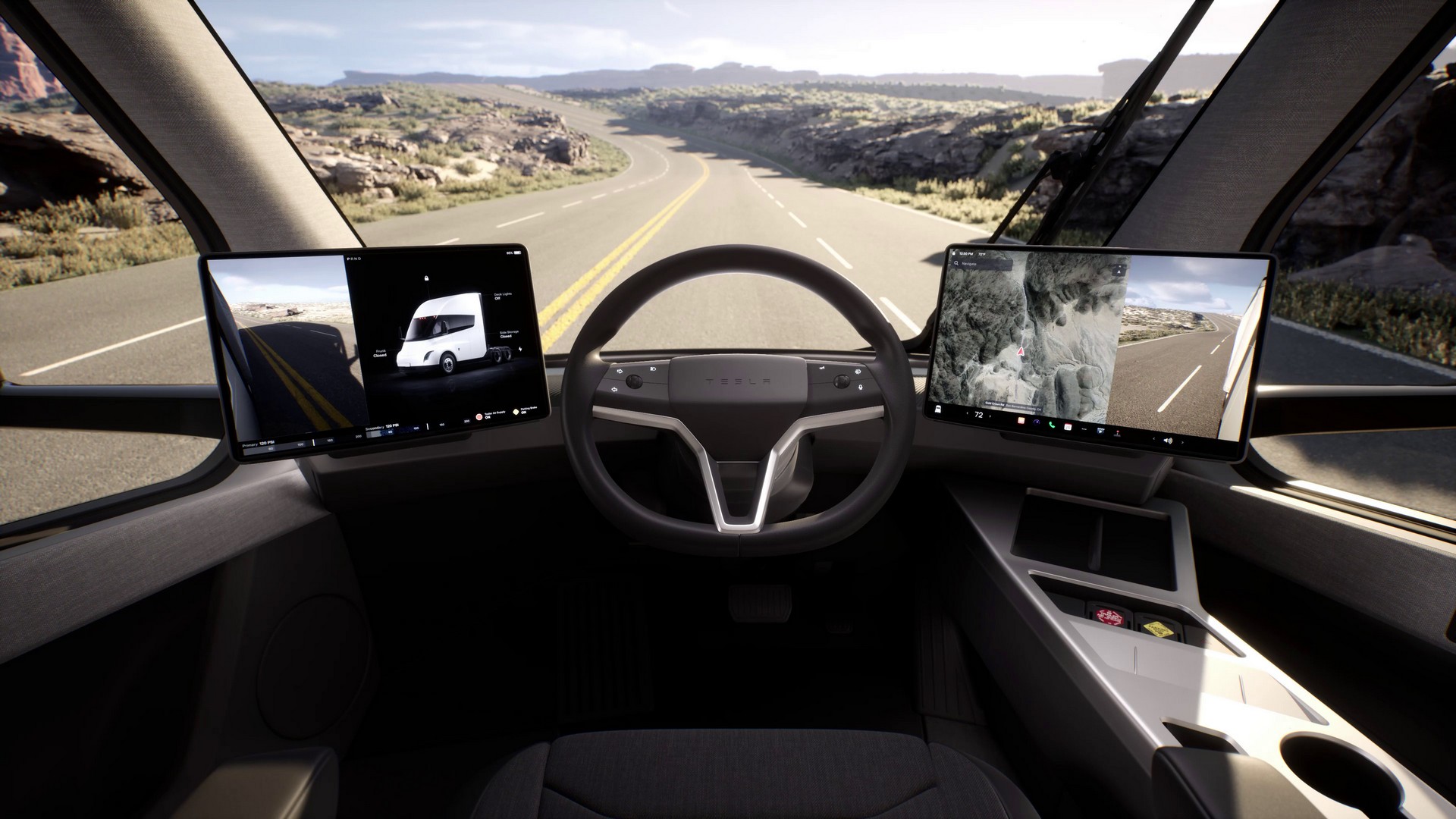