Tesla has delivered five Model S sedans to customers with a new prototype part that could negatively impact the performance of the front passenger-side airbag.

Back in April, Tesla was testing out a new structural element in the bumper known as an “ankle catcher,” and, for validation purposes, it installed the new part in a small number of production vehicles. Between June 3 and July 5, it tested the new part in computer-aided engineering simulations and decided to run physical tests.

That’s when the trouble started. On July 14, Tesla conducted a 16 mph full frontal impact test on a vehicle with the new ankle catcher assembly and, when it reviewed the results, identified a potential issue.

Read Also: Tesla Recalls Exactly One Model X For Being Delivered Without A Necessary Body Reinforcement 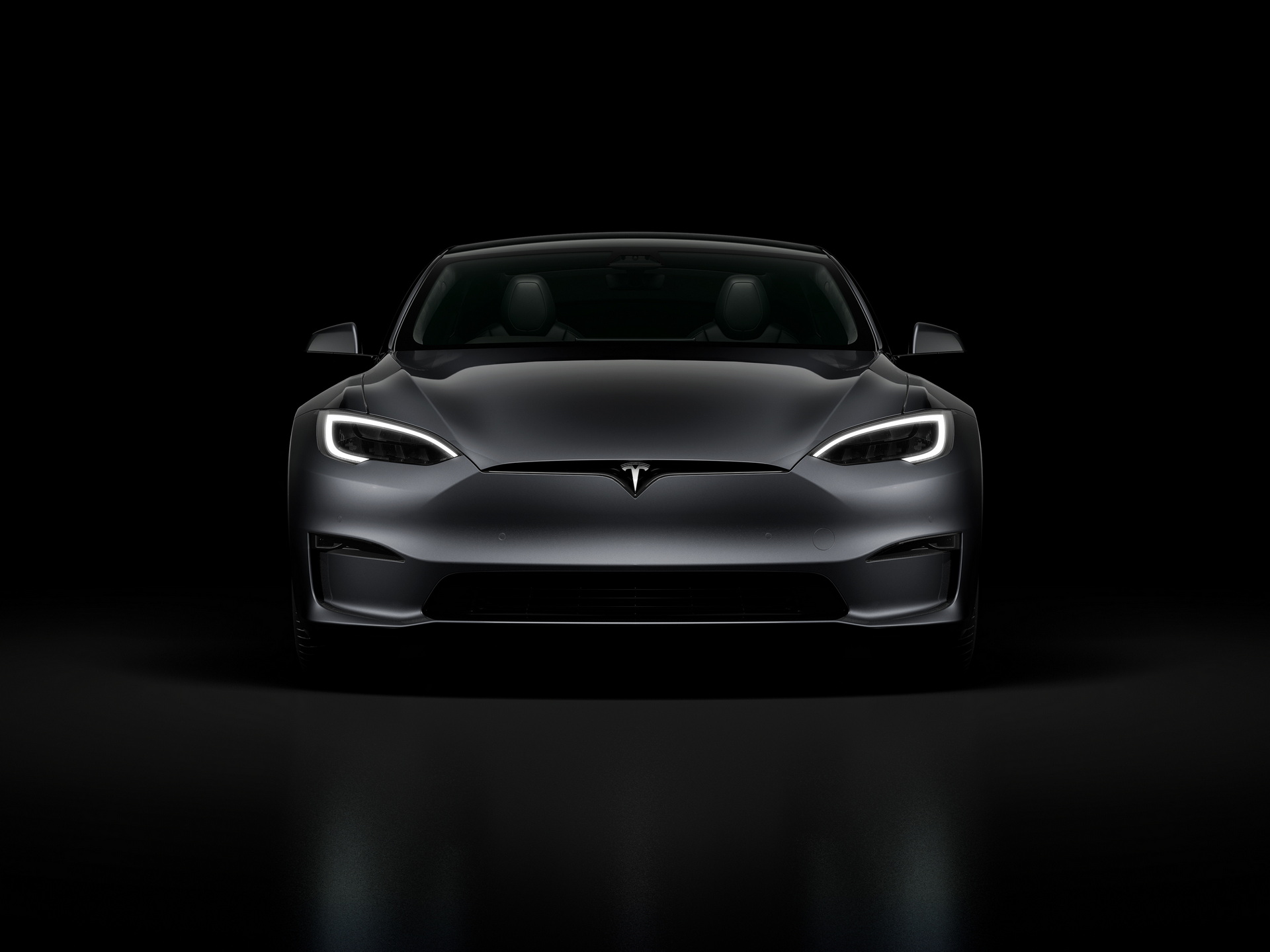 The automaker determined that the 2022 Model S sedans with the new part might not meet frontal passenger airbag requirements for unbelted and out-of-position occupants. The new part could alter the vehicle crash pulse in certain scenarios, meaning that the deployment of the front passenger airbag might not meet Tesla’s airbag configuration used for certification under Federal Motor Vehicle Safety Standard 208, section 23.

Put simply, in some low-speed crashes where the front seat passenger is unbelted and out of position -not a hard-to-imagine scenario for a Tesla owner– there is an increased risk of injury because of the way the new ankle catcher interacts with the rest of the crash structure.

Fortunately, there have been no reports of injury or death as a result of this fault and the company decided to issue a voluntary recall on the same day it ran the physical crash test and discovered that a small number of the vehicles fitted with the prototype ankle catcher were delivered to customers.

Owners may be relieved to find out that they will not have to give up their new Model S if they are one of the five unlucky customers. Instead, Tesla will replace the part with one that complies with passenger airbag requirements. It plans to start reaching out to notify owners starting on September 19. 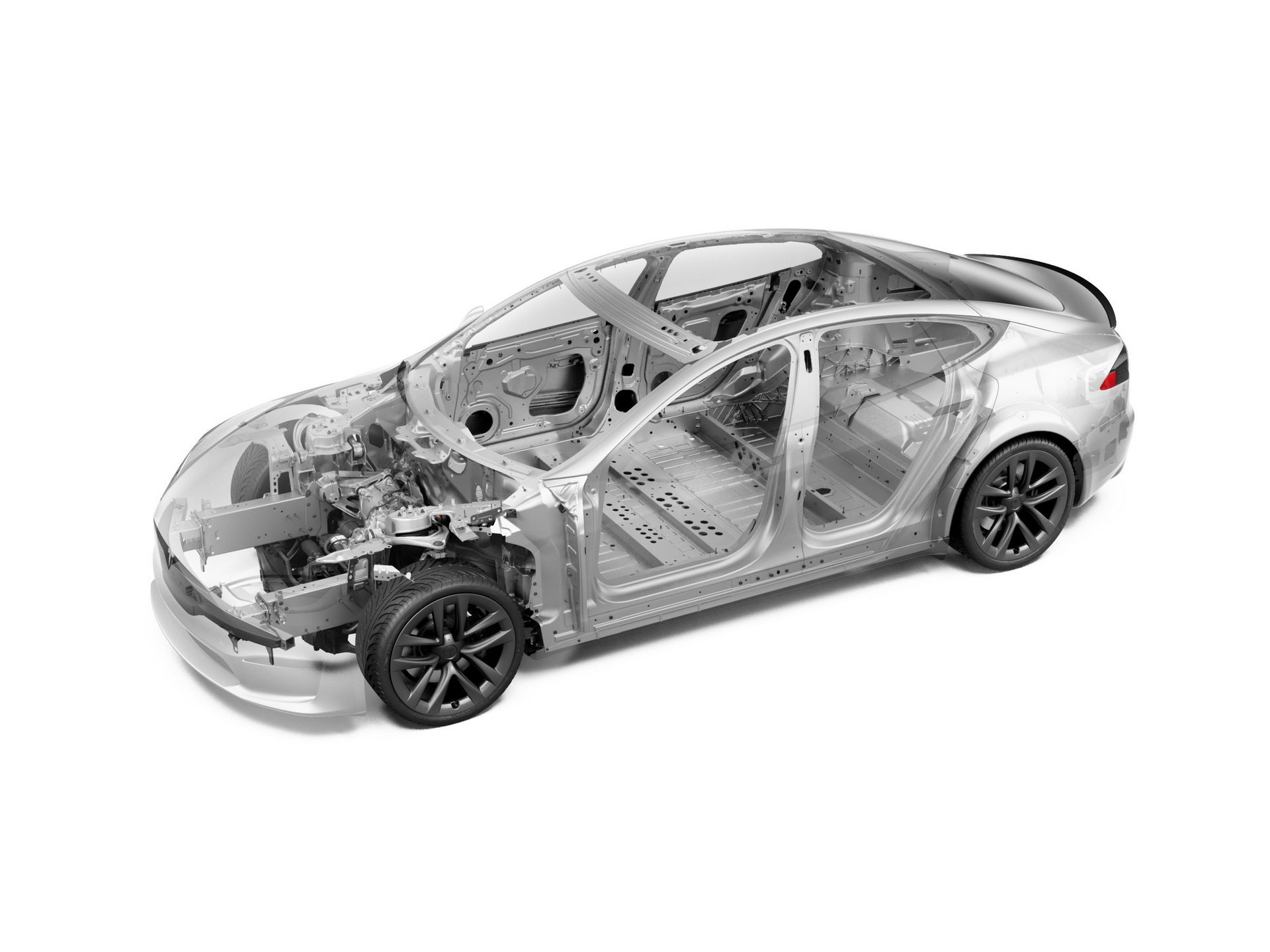