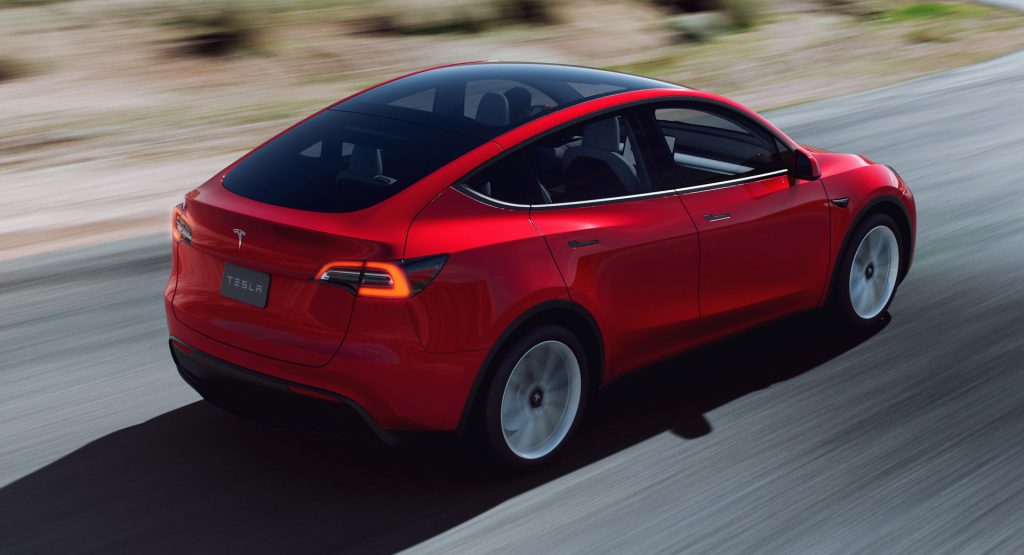 Tesla got a headstart on the EV race and now, other manufacturers are pulling out all of the stops to catch up. For its part, Tesla isn’t slowing down either, and bringing its larger 4680 battery cells to mass production could launch the brand even further ahead. Experts cited in a new report suggest that should that happen, it could save the brand more than $5,500 on every single Model Y that it sells. That’s more than eight percent of the crossover’s U.S. starting price.

Elon Musk and Tesla introduced the 4680 battery cell two years ago and since then the brand has been working hard to scale up production. The cell is superior in many ways compared to the 2170 battery Tesla also currently utilizes. For one thing, it’s much larger, and in this context, size does matter.

By increasing the physical size of the battery, Tesla can use far fewer in each battery pack. Specifically, there are approximately 4,400 cells in the current Model Y. Utilizing the 4680 battery pack would cut that number to just 830 total cells. Beyond simply using fewer parts, the new 4680 battery requires just two welds per cell unlike the 2170 which requires four. The savings between a total of 17,600 welds versus just 1,660 per vehicle will be significant but it’s not the only reason for the change.

The 4680 battery cell also utilizes a dry coating process which is not only far more environmentally friendly compared to the wet coating process used for most batteries, but it’s also far less labor intensive. Tesla says that once mass production is achieved it expects to see capital spending cut by a third and its factory footprint and its energy consumption drop to a 10th of what it takes for wet coating.

According to a dozen experts who are close to the situation, the takeaway seems to be that mass-produced dry coated batteries are coming, but not as quickly as Musk would like. According to the experts, producing at scale is the biggest issue Tesla is currently facing.

“They can produce in small volume, but when they started big volume production, Tesla ended up with many rejects, too many,” one of the sources with ties to Tesla told Reuters. Despite that, there seems to be an expectation that Tesla will solve the problem either by the end of this year or sometime in 2023. That’s (almost) in line with Musk’s August statement that the company would be producing high volumes of the 4680 cell by the end of this year. 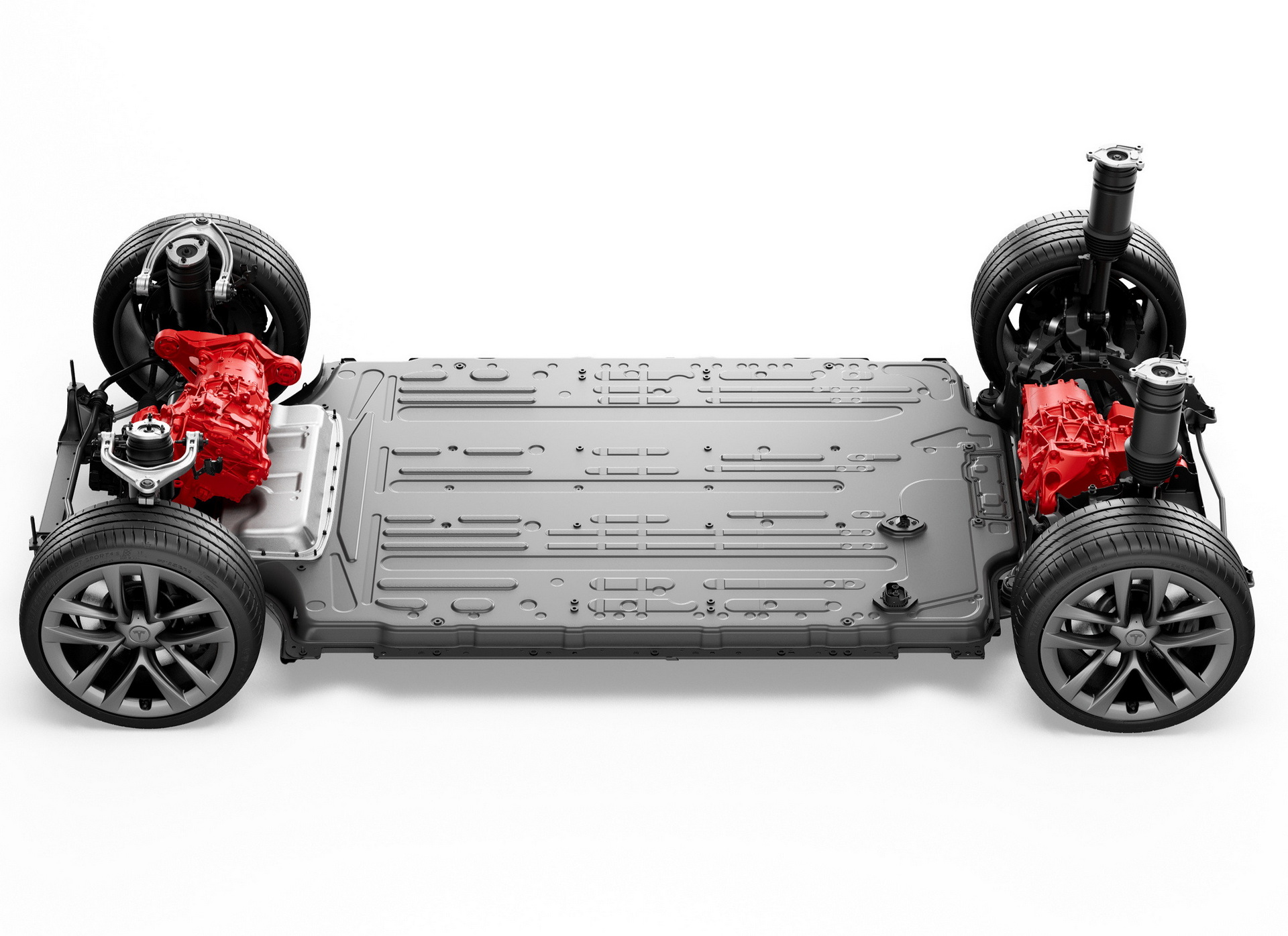