As part of Tesla’s 2022.20 update, several new features have been added, including one that allows a vehicle to predict when rough roads will be traversed, using data collected by other Teslas, and raise the suspension accordingly.

Not a Tesla App reports that the Tesla Adaptive Suspension will adjust ride height for “rough road” sections, as determined by “map data generated by Tesla cars.” Drivers will get a notice on the instrument cluster about the suspension’s height and can enable this feature by tapping Controls > Suspension > Adaptive Suspension Damping and selecting the Comfort or Auto settings.

Commentators suggest that this novelty may be a step towards the pothole-avoiding feature that Tesla CEO Elon Musk promised in 2020. Nothing in the language of this update, though, suggests that a vehicle using this update will take any avoiding actions, just that the suspension will be raised to its most comfortable setting on certain, predetermined stretches of road. The setting is only available on the Model S and Model X, according to Inside EVs, as the Model 3 and Model Y don’t come with adaptive suspensions.

Read Also: Enhanced Autopilot Returns As An Option Between FSD And Standard Autopilot

In addition to this feature, the app will also bring a Tire Configuration feature that resets the learned tire settings after a tire rotation, swap, or replacement. Range at Destination is also returning and will allow a vehicle to tell drivers how much range they will be left with after arriving at the destination they have entered into their navigation app.

The automaker also said in its update that it has improved the operation of its seatbelt pretensioners. The seatbelts will begin to tighten and better restrain occupants “earlier in a wider array of frontal crashes,” the automaker writes.

Finally, the update is also bringing a new Green Traffic Light Chime that plays automatically when the light at an intersection you’re waiting at goes green. If a driver is waiting behind another car, the chime will sound once that vehicle advances, unless Traffic-Aware Cruise Control or Autosteer is active. That all sounds pretty helpful if a driver might be distracted while waiting at a traffic light, though Tesla is clear that it is only intended as a notification and that it is a driver’s responsibility to be aware of their surroundings. 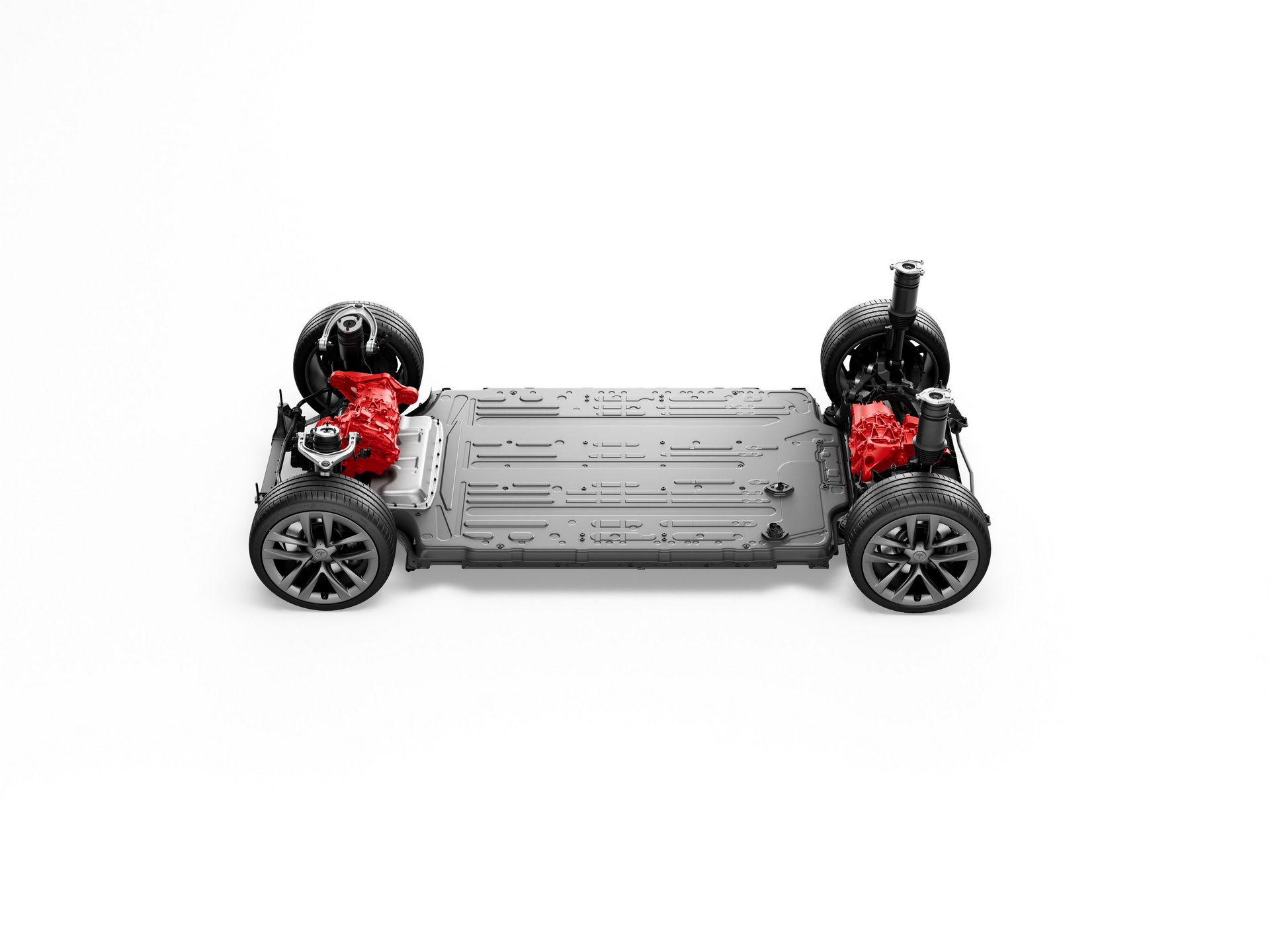