Both Tesla and Rivian are making strategic changes to their companies in separate but similar moves. Elon Musk recently talked about how Rivian would need to find a way to cut costs and it seems that not only is that coming true but Tesla itself is aiming to save cash as well. Here’s a rundown of what we know about the layoffs.

Rivian will address the upcoming layoffs in a meeting with its team on Friday, as the company’s CEO RJ Scaringe revealed in a letter that was shared with Carscoops.

Scaringe says that the brand is working to “assess the size and structure of our teams” and will be “as thoughtful as possible as we consider any reductions” in light of recent economic conditions. In addition, he confirmed that the EV company is “financially well positioned” but that at the same time it is “prioritizing certain programs (and) stopping some.”

That certainly won’t shock Tesla CEO Elon Musk who recently said that Rivian (along with Lucid) was “tracking towards bankruptcy” if it didn’t make a big trajectory change soon. That statement came not long after the embattled entrepreneur said that he had a super bad feeling about the economy and that Tesla would scale back its workforce by about 10 percent.

According to Reuters, a recent filing shows that Tesla is now planning to cut a further 229 jobs and completely shut down its San Mateo, California office. Interestingly, those at that office have been working on Tesla’s Autopilot advanced driver assistance system. That’s notable because its top-tier version, Full Self Driving, still isn’t fully featured.

Nevertheless, both moves should put the companies in a better position to navigate the tumultuous economic seas ahead. Scaringe specifically called out that fact in his email saying “Rivian is not immune to the current economic circumstances and we need to make sure we can grow sustainably.” Now we wait to see if further cuts are made or if other companies follow suit. 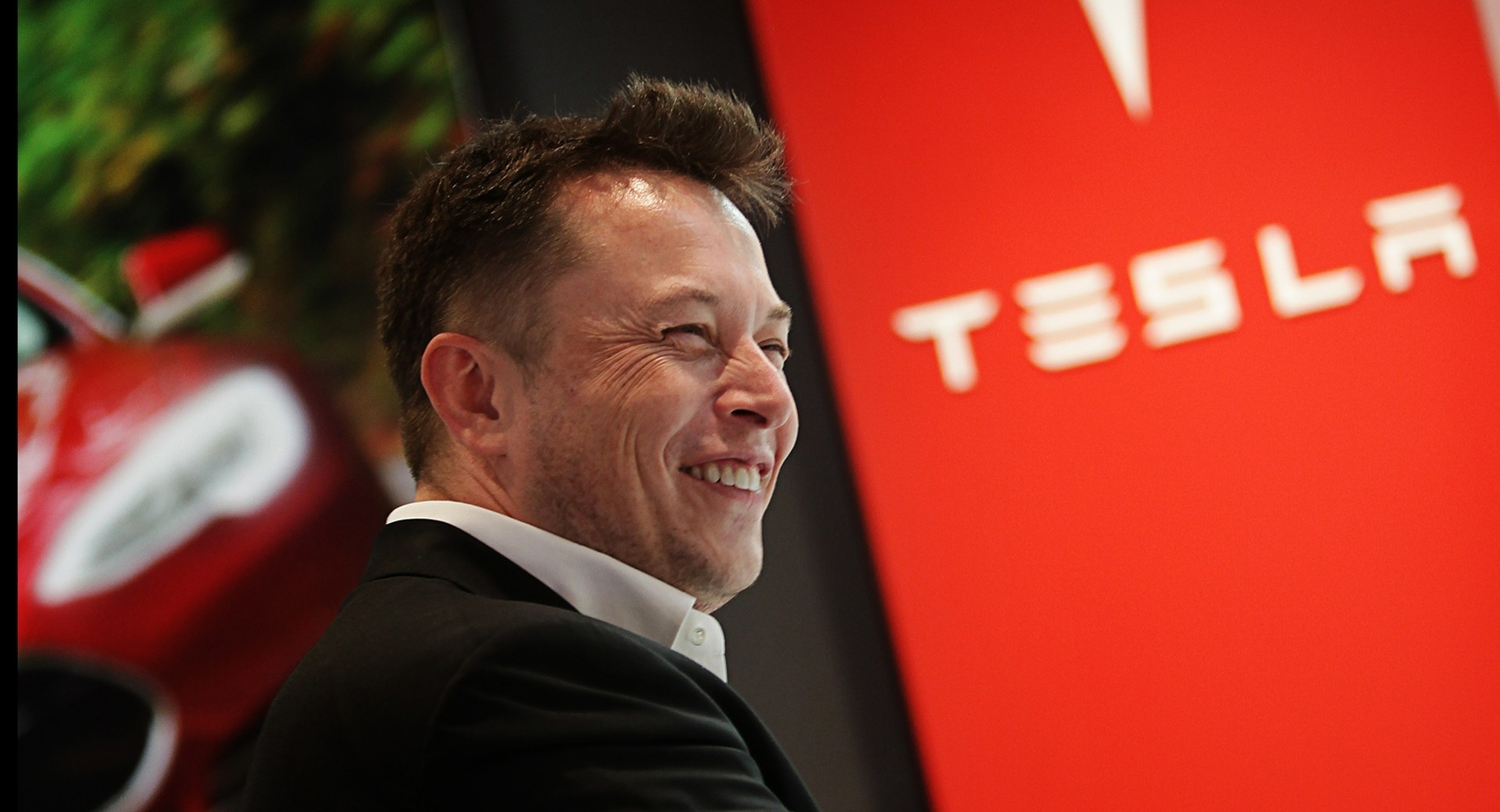