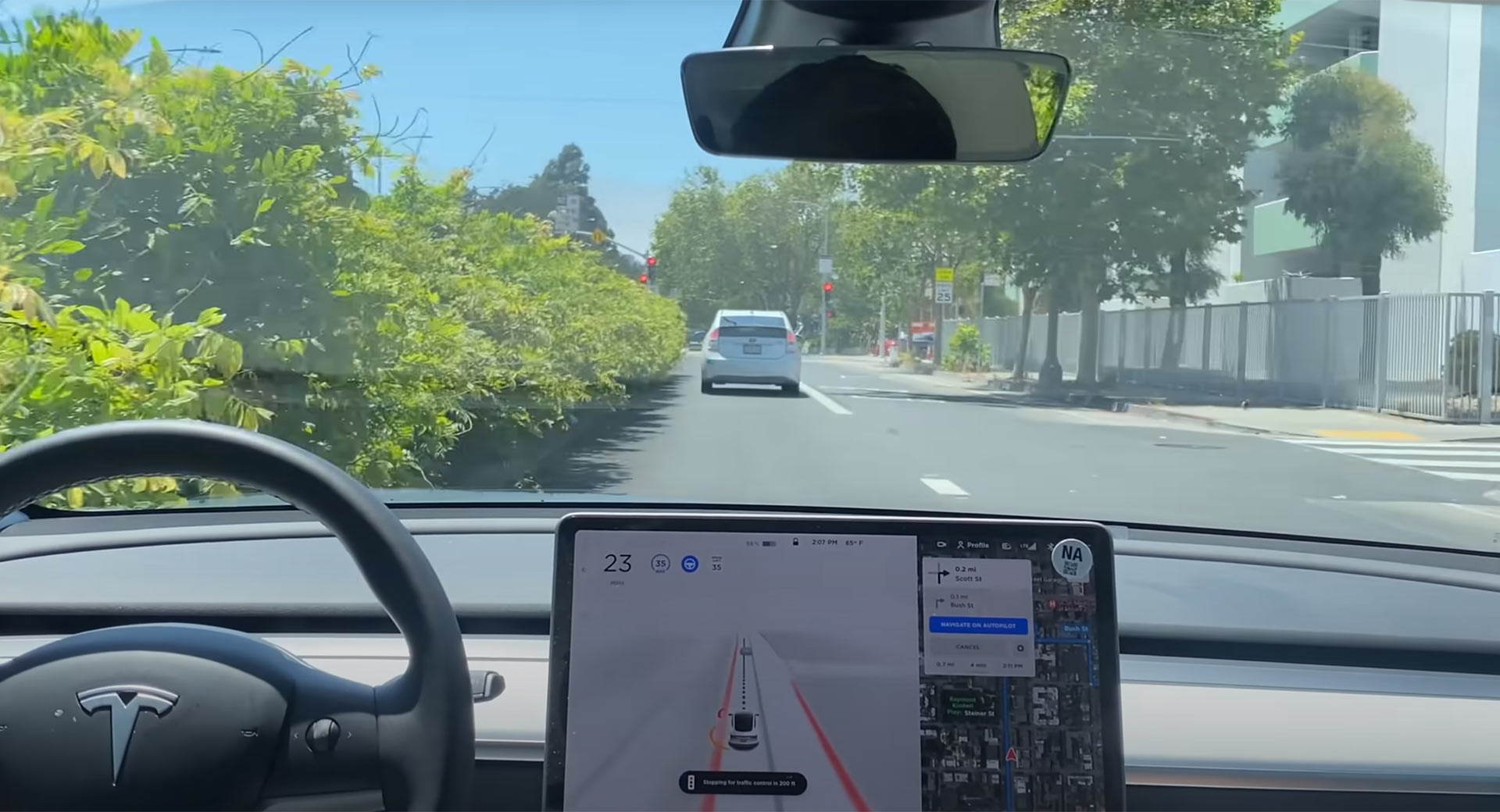 
Car drivers came one step closer to obsolescence last night with the appearance of one single tweet from Elon Musk.

The Tesla CEO used his new business to tell the world that the EV company’s “full self-driving” (FSD) beta software is now available to any owner of a compatible car in North America. The feature can be ordered from the car’s infotainment screen, provided the owner has already paid for the tech.

Tesla’s timelines tend to be so fluid they make 5W oil look like slabs of granite, but earlier this year the company said it would extend FSD availability to every driver before the end of 2022, and that’s what it has delivered. Initially, only a small number of drivers were allowed to test the software, though access was extended to 160,000 drivers in the U.S. and Canada in September.

The company’s driver-assistance technologies come in “Autopilot”, “Advanced Autopilot” and “Full Self-Driving” forms, but despite owners paying as much as $15,000 for the top package, its supposed benefits, including assisted steering on city streets and the ability to recognize and react to traffic lights and stop signs, has been nothing more than an I.O.U note for most.

Tesla Full Self-Driving Beta is now available to anyone in North America who requests it from the car screen, assuming you have bought this option.

Congrats to Tesla Autopilot/AI team on achieving a major milestone!

Opening up FSD to more drivers means Tesla will be able to collect more data from real-world driving situations that the company’s Dojo supercomputer can chew over to further fitness the software.

But TechCrunch speculates that rolling out FSD now might be a move to calm investors’ concerns. The website notes that Tesla’s stock is at a two-year low and its market capitalization (value) has sunk from over $1.2 trillion to $530 billion in the past year, partly in response to Musk’s Twitter buyout.

While the news about the FSD rollout might please investors and owners who’ve already paid for the technology, it won’t be greeted warmly by everyone. The National Highway Traffic Safety Administration (NHTSA) is currently investigating a series of crashes involving Tesla’s Autopilot software while earlier this year veteran safety campaigner Ralph Nader called Tesla’s FSD “dangerous and irresponsible” and asked the NHTSA to issue a recall.

It’s also worth mentioning that FSD availability does not extend to other markets, including Europe, which currently doesn’t allow the tech.