The 2023 Audi RS3 is a sports sedan that can provide real comfort as it rolls into the grocery store parking lot after a full day of attacking the racetrack. We found that it was sort of in a class of its own when we drove it a few weeks ago but we didn’t get a chance to dive deeply into its roots. Today, we want to highlight the racecar DNA that’s embedded under the hood of this street-legal rocket.

During our time with the RS3 at Spring Mountain Motorsports Resort, we had the privilege of getting up close and personal with four Audi racing legends: a 1984 Rallye Quattro A2, a 1987 Pikes Peak hill climb winner, a 1988 Audi 200 from TransAm, and a 1989 Audi 90 IMSA rounded out the group.

These aren’t reproductions or replicas either. They’re the actual cars that won real races and the one thing they all have in common is a five-cylinder engine under the hood and a Quattro AWD system. Today, the 2023 RS3 remains the only, and perhaps the last, of the family to carry on that pair of traits.

Read Also: You Asked, We Answer: Everything You Want To Know About The 2022 Audi RS3 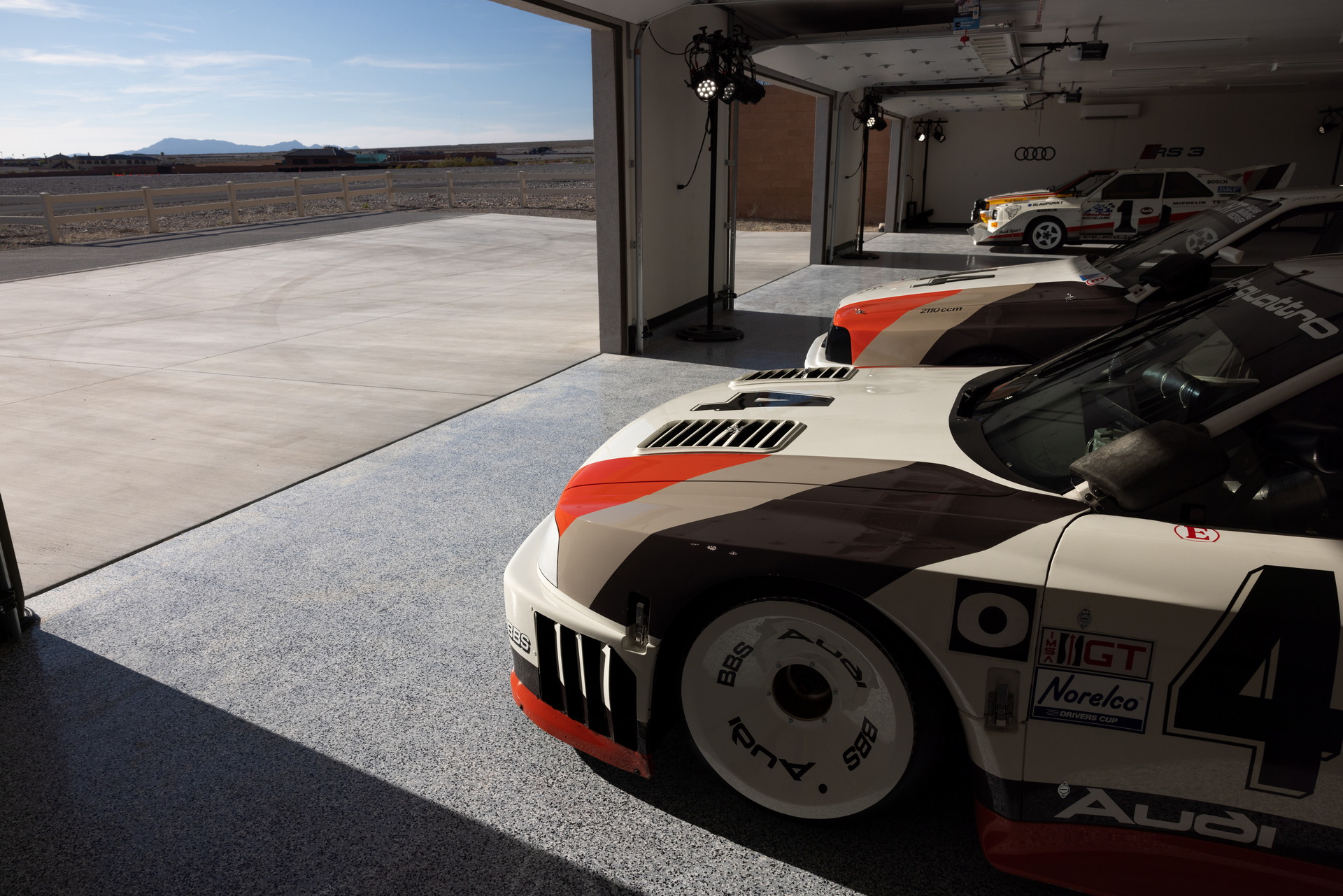 Perhaps the more obscure pair of the classic foursome are the cars from the late 80s. The 1989 Audi 90 Quattro IMSA GTO has a 2.1-liter five-cylinder engine but still manages to develop an astonishing 720 hp (536 kW). This car was so fast that it won seven of the 13 races in the series that season competing against cars with big V8s.

Of course, it only had to go to IMSA because a year earlier in 1988, the Audi 200 was so dominant in the TransAm racing series that the rules were changed to ban Quattro. That car won eight of 13 races with just 510 hp (380 kW) on tap.

Then there’s the 1987 Audi Sport Quattro S1 (E2) that set the record for the Pike Peak Hill Climb at the time. It did it with none other than Walter Röhrl at the helm piloting all 598 horsepower up the race to the clouds.

Finally, the Audi Sport Quattro S1 Group B rally car put the brand and the five-cylinder engine on the map. All these years later, it’s still fast enough to show the new RS3 who’s still the daddy.