The 2024 Ford Mustang Is Going Racing With These Six Models 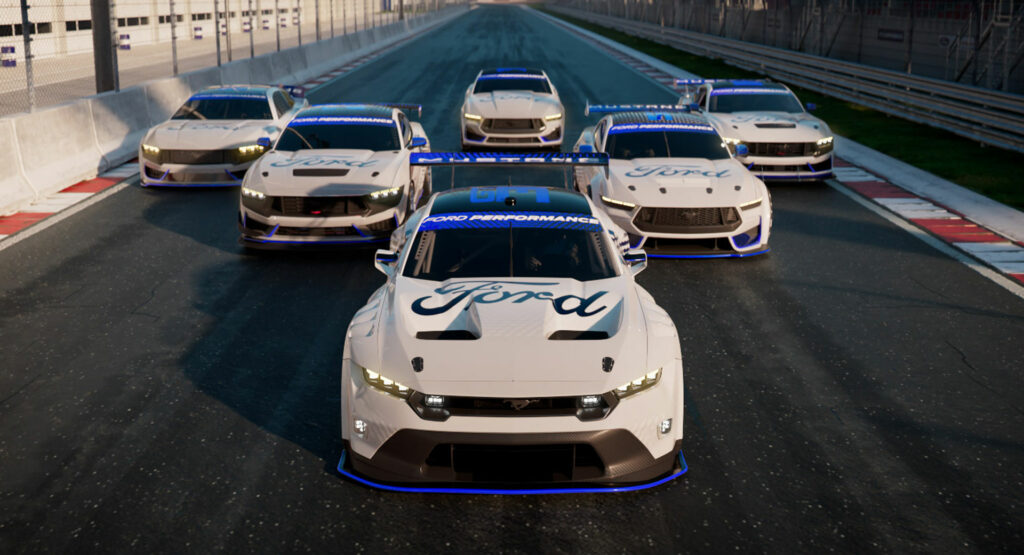 The seventh-generation Ford Mustang won’t just bring its improved performance to the street but also to the racetrack where no less than six racing variants have been developed for various championships around the world.

Ford has also equipped the Mustang Dark Horse S with a new central panel that houses various important switches and knobs. A pit speed limiter and a data and acquisition display system has also been installed. Customers wanting to hit the track with a buddy can do so with the available passenger seat. 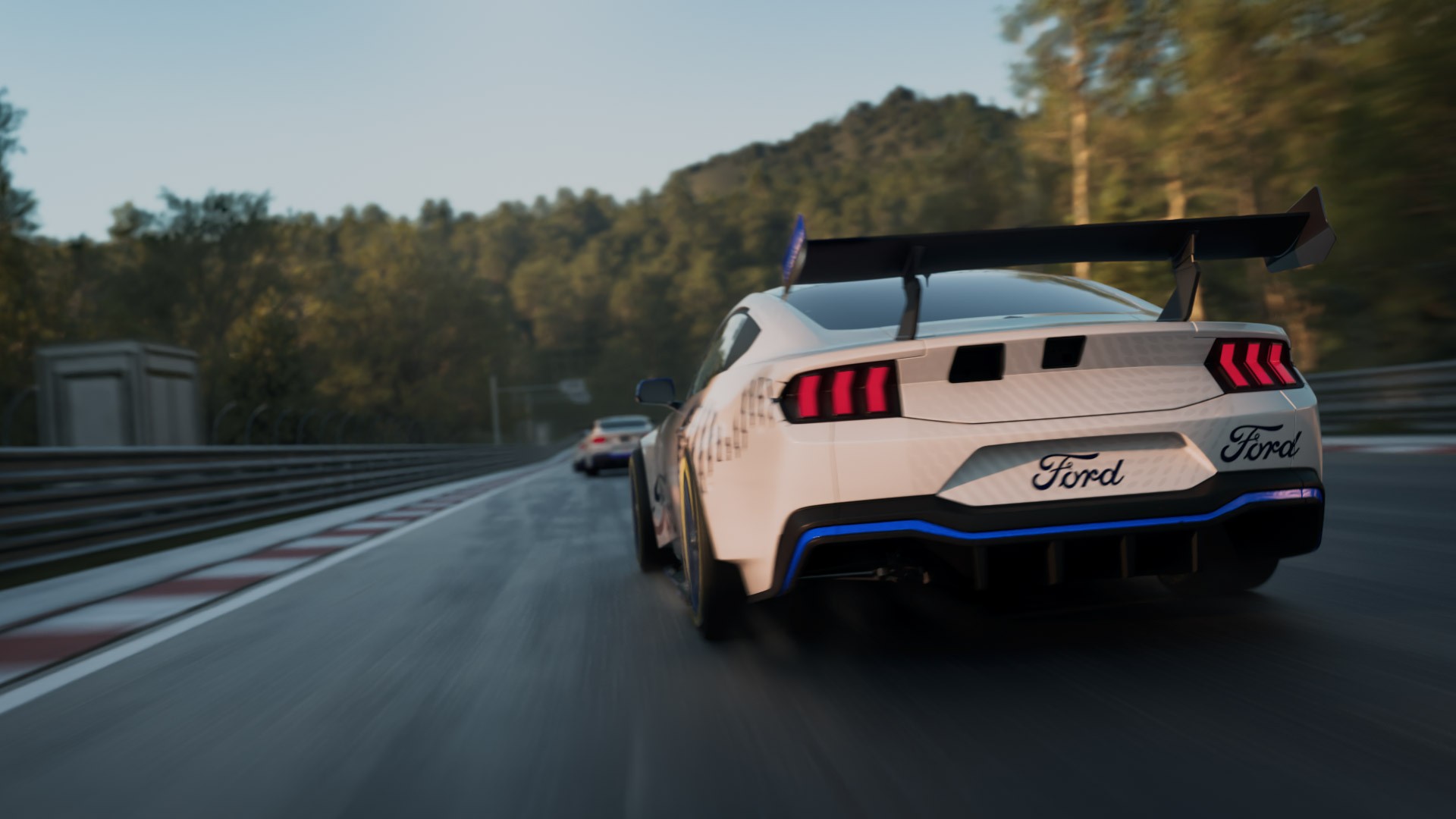 Performance gains have been achieved through the fitment of an adjustable rear wing with added downforce, a new exhaust system, upgraded brakes, and Multimatic DSSV dampers.

Pushing performance even further is the Mustang Dark Horse R. It builds on the S but has been approved for racing series’ and has strategic seam welding, a larger fuel cell, and new Ford Performance wheels.

Read More: 2024 Ford Mustang Lands With BMW-Style Digital Dash, Manual Box And A 5.0 V8 You Can Rev From The Keyfob

Then we come to the more serious racing action. Ford will return to factory-backed GT3 racing with the new Mustang GT3 Mjstang IMSA race car set to make its debut at the 24 Hours of Daytona in 2024. It features a 5.4-liter naturally-aspirated Coyote based V8 and has been brought to life by Ford Performance and Multimatic. A new Mustang GT4 has also been developed for the 2023 racing season and will race in the IMSA, SRO, and FIA GT championships.

Last but not least is a new version of the Mustang for Australia’s Supercars championship and forthcoming models for both the NASCAR Cup series and NHRA Factory X racing.