The AERWINS XTurismo Is A Flying Bike That Costs A Shocking $777,000 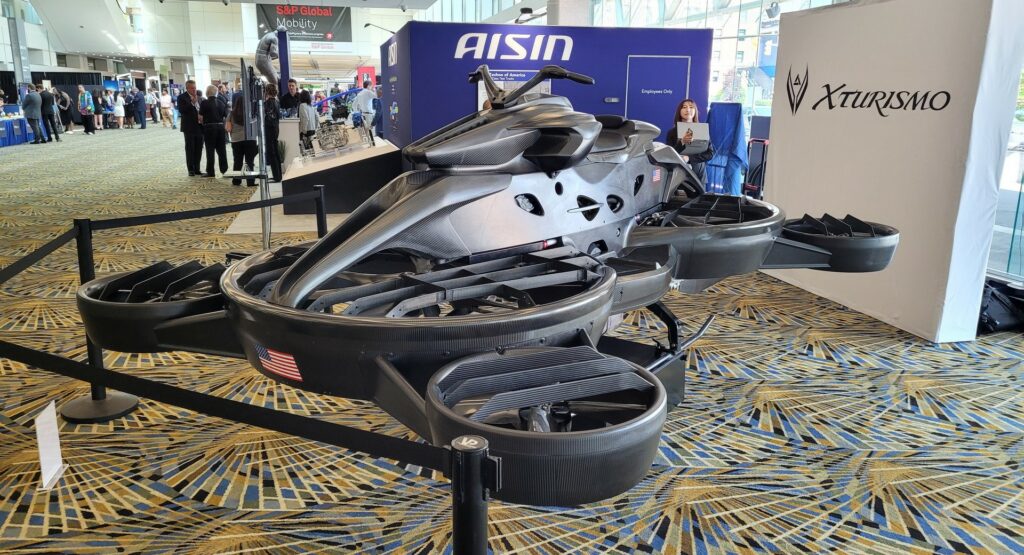 The AERWINS XTurismo is a hoverbike that offers wild looks and a seriously wild ride. Not unlike the type of recreational drone one can buy for private use, the XTurismo is equipped with a bevy of highly-advanced sensors and technology but can also transport a person. Now, it’s making its US debut at the Detroit Auto Show and has plans for an in-person demonstration.

Speaking to The Detroit News, Shuhei Komatsu, AERWINS Technologies’ founder, director, chairman, and chief executive officer said “It’s very exciting for us to be here in Detroit… Detroit is the home of the mobility industry.” He even called the XTurismo a “land speeder for the Dark Side.” 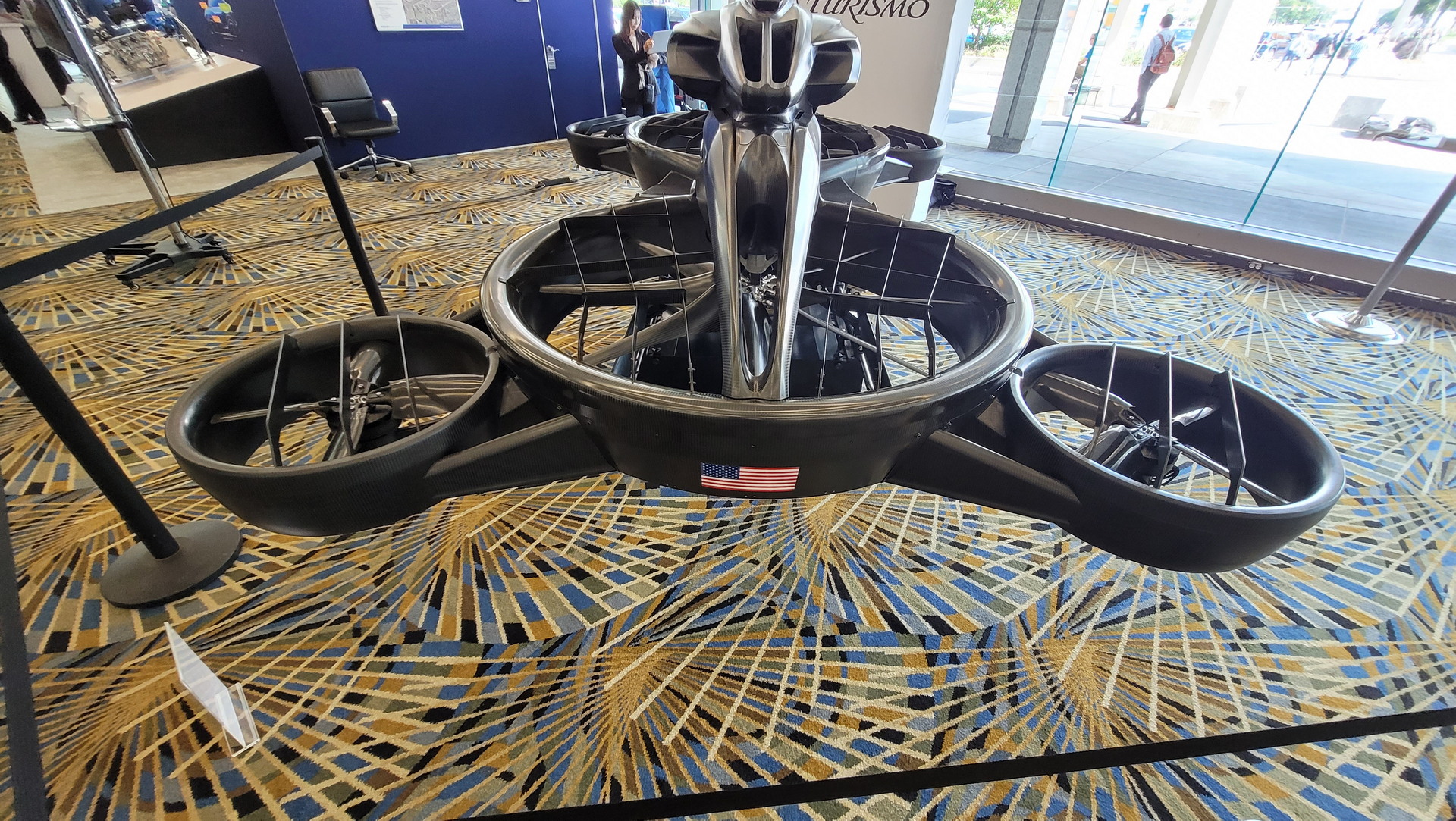 It certainly has the looks for that sort of callback. Under the slender body farings, the XTurismo features a gasoline-electric hybrid Kawasaki engine. While AERWINS hasn’t released any info on how much power it develops we do know that the craft weighs about 661 pounds (299 kg) and that it can fly for about 40 minutes at speeds up to 62 mph (100 km/h).

Priced at $777,000, this isn’t a cheap ride by any means but the CEO believes that the brand can change that in the near future. By 2025, he hopes that AERWINS can offer a smaller hoverbike priced at just $50,000. If that hope becomes reality it might become one of the most shocking vehicle developments of the decade. Sometime between 2023 and 2025, the company hopes to offer a smaller version of the XTurismo here in the US.

For now, interested parties have the chance to see the hoverbike take to the skies for the first time in North America at the Detroit Auto Show. Numerous videos and tests from Japan as well as other parts of the world have demonstrated the viability of the platform already.

In Japan, the hoverbike isn’t considered an aircraft so owners don’t need a special license to fly it. Getting that same sort of pass here in the United States seems unlikely but AERWINS is hoping to achieve just that.

Individual flying vehicles would certainly change the way that travel takes place today but for now, the company sees its main customers as the wealthy and also governments that wish to use it for policing as well as infrastructure inspection.