Ferrari is recalling more than 23,500 vehicles across the United States due to a braking issue.

An investigation from the Italian car manufacturer has revealed that certain vehicles may be fitted with a brake reservoir fluid cap that may not vent properly. This could create a vacuum inside the brake fluid reservoir that could trigger a brake fluid leak and lead to a partial or total loss of braking, increasing the risk of a crash and injury.

Some impacted vehicles will display a warning light of the brake fluid reservoir decreased by approximately 50 per cent of the maximum level while others will display a message on the dashboard reading ‘Brake fluid level low, Go to dealer slowly.’ Other models will emit an acoustic buzzer if the issue is found to be present. 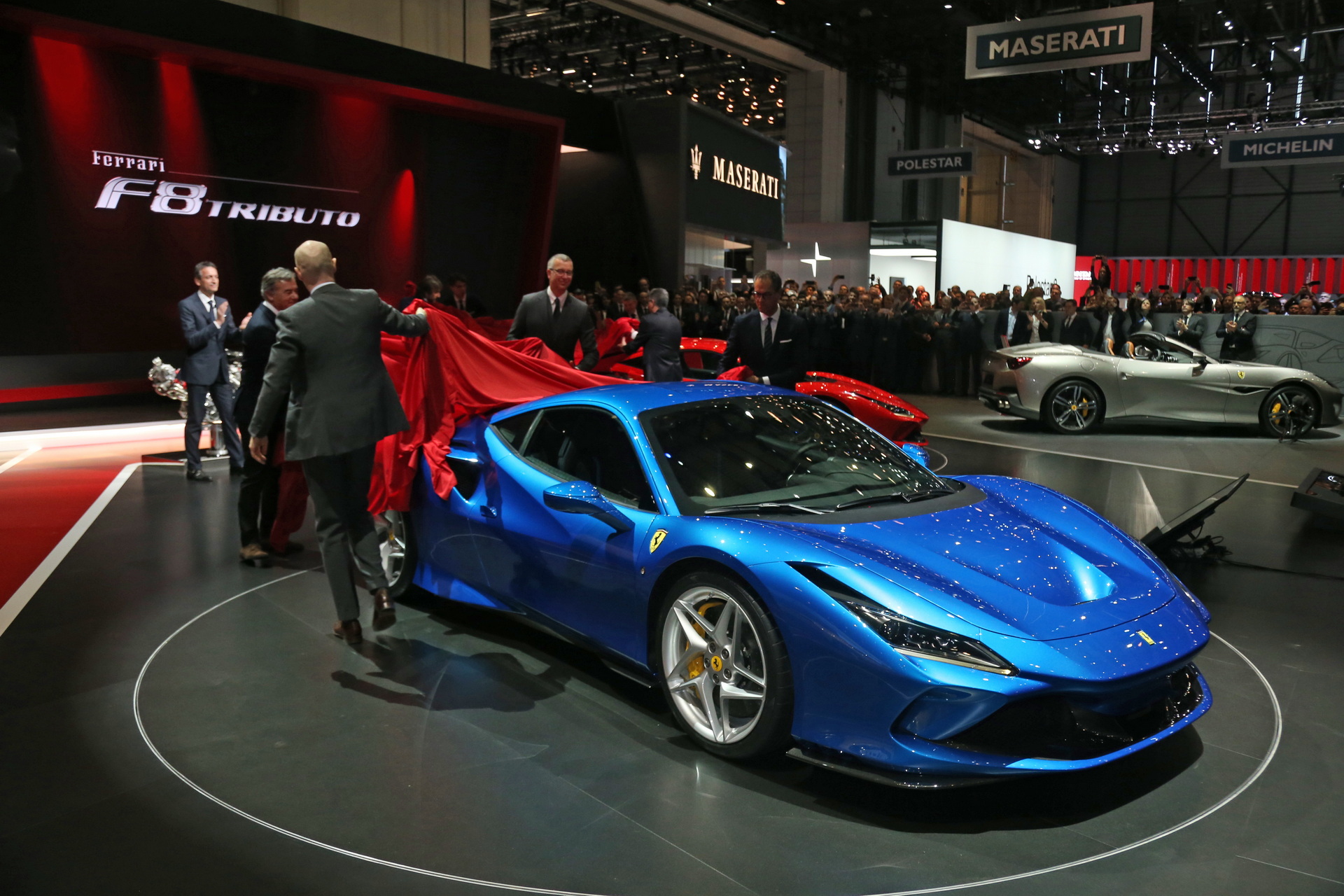 The recall impacts a plethora of Ferrari models dating back from as early as 2004 all the way through to 2022. A total of 23,555 vehicles are involved.

Ferrari will resolve the issue by replacing the brake fluid reservoir cap and updating the software in affected vehicles to provide a different warning if the vehicle loses sufficient brake fluid. Both dealerships and owners will be notified of the recall on or before September 24, 2022. 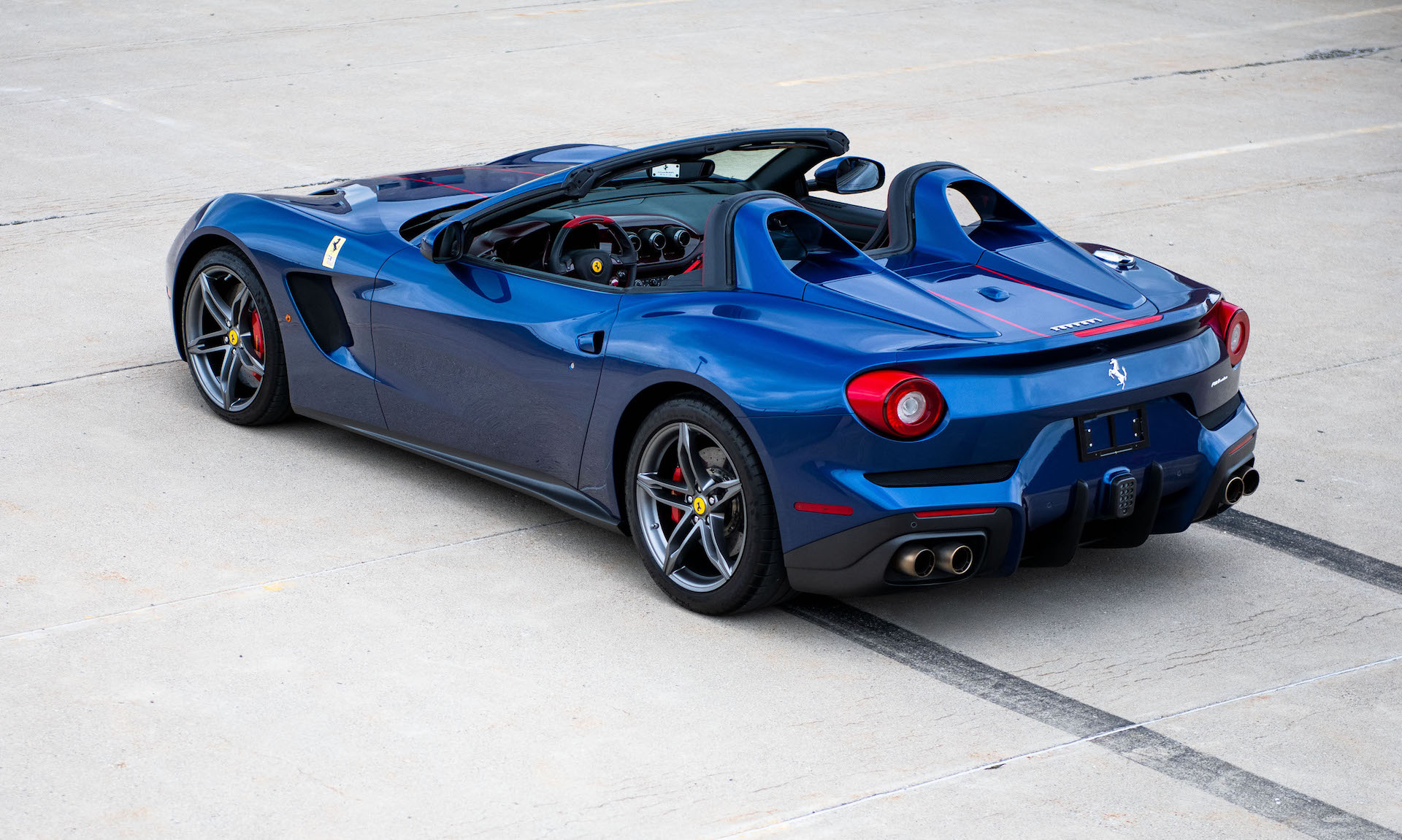