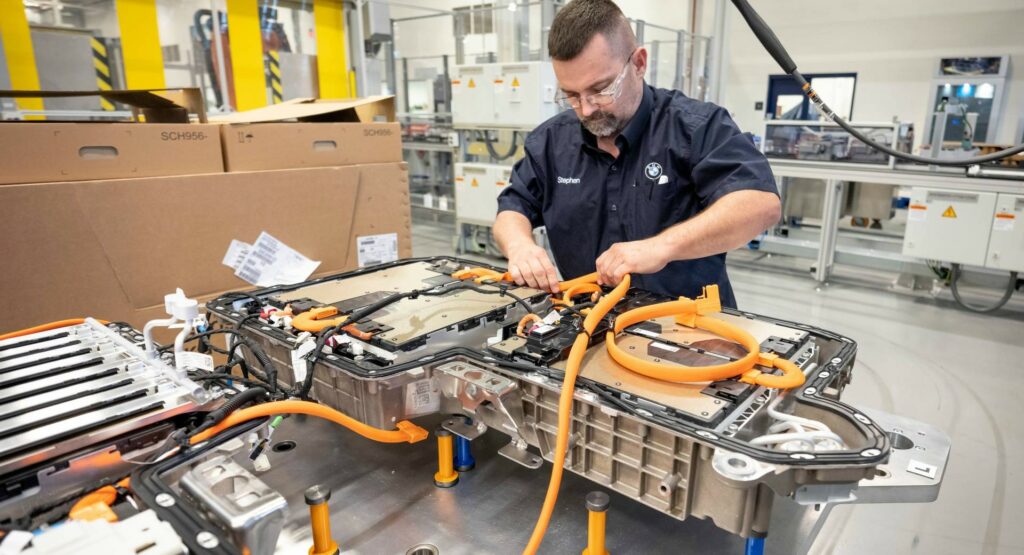 Automotive enthusiasts have known for a while that newer cars are less friendly to tinker on than older ones. Engine bays crammed full of parts that barely fit and giant plastic covers are only the beginning though – not to mention some automakers’ efforts to block access under the hood or at least make it extremely tedious like Audi with the 1999-2005 A2. With the introduction of EVs, the threat to those that work on them – be that owners or even current technicians, is now about safety more than ever before.

A new report from Autonews highlights the potential dangers of working with an electric vehicle. Interestingly, not only is the technician’s safety of paramount concern but significant damage to the vehicle can take place if the proper procedures aren’t followed in the repair process. For one thing, the auto shop of the future is going to have a lot more rubber in it.

A Hyundai dealership in Fort Lauderdale is one of the few to have an EV-certified tech. The service director there, Mark Perry, laid out some of the concerns saying “What we need to worry about are the hazards of the car… If you are clocking 240 volts, it could kill you. There are big rubber gloves we have to wear. There is a safety helmet with goggles to protect them. We have a set of insulated tools.” 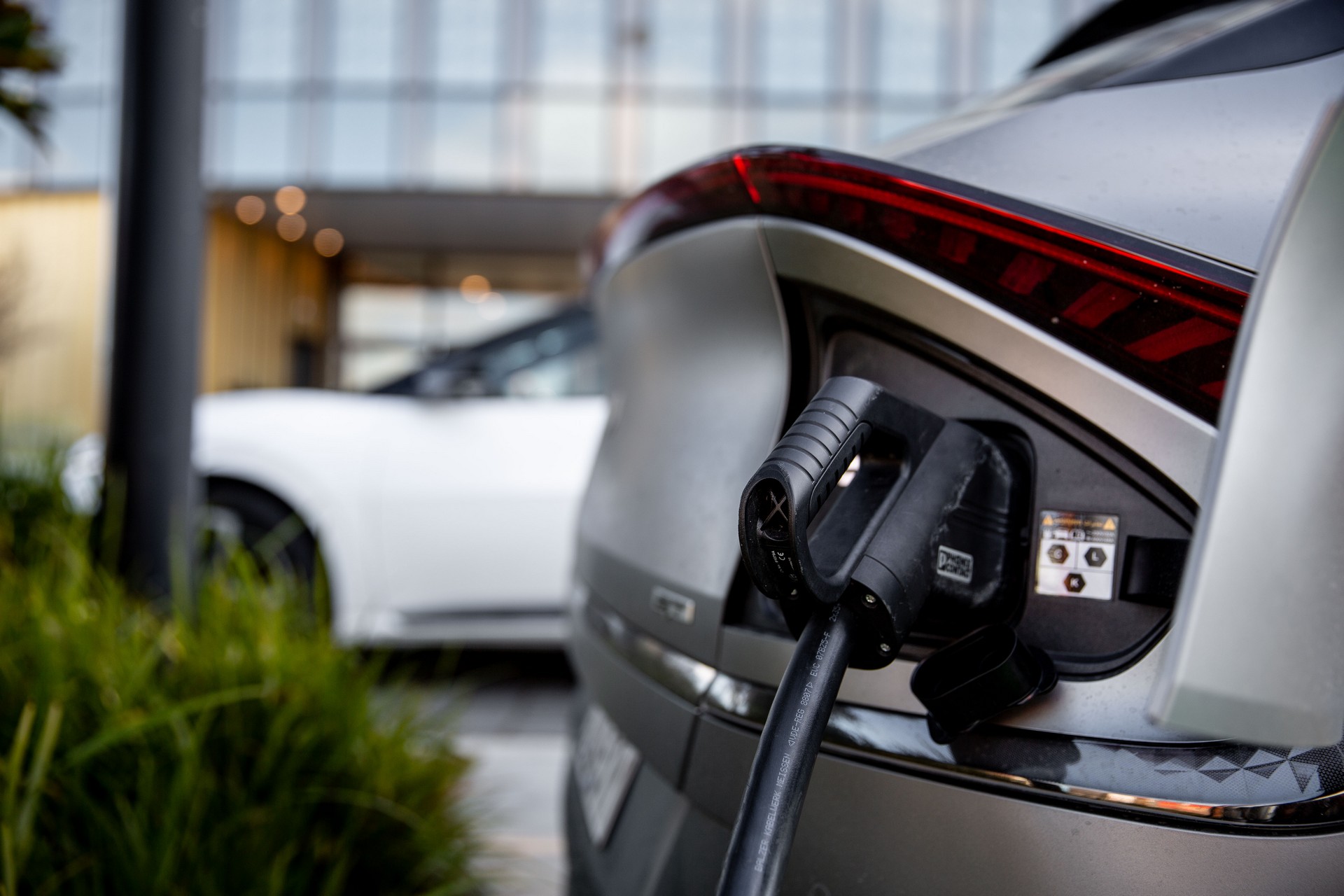 According to the report, nearly half of the cars on the road by 2035 could be EVs so technicians will need to be trained to handle these new vehicles or be left behind. In fact, Hyundai takes EV training so seriously that they’ve made some bold statements. A spokesperson for the Korean brand says that “no one should touch an EV unless they’re at least certified on EV safety,” and goes on to say that it “won’t certify dealers to sell or offer warranty service on EVs unless they’ve completed this course.”

That course covers important factors like finding and identifying high voltage parts, discharging procedures, determining whether a vehicle’s power has been discharged, and more. Kia, Ford, and other brands also require certification before a dealer can sell or service an EV model.

Surely as the technology becomes more mainstream and well-known those who want to customize and tinker with their car will have more ability to do so. Unlike in the past though, they’ll need to remain diligent about potential safety dangers because touching the wrong thing at the wrong time could prove life-threatening. 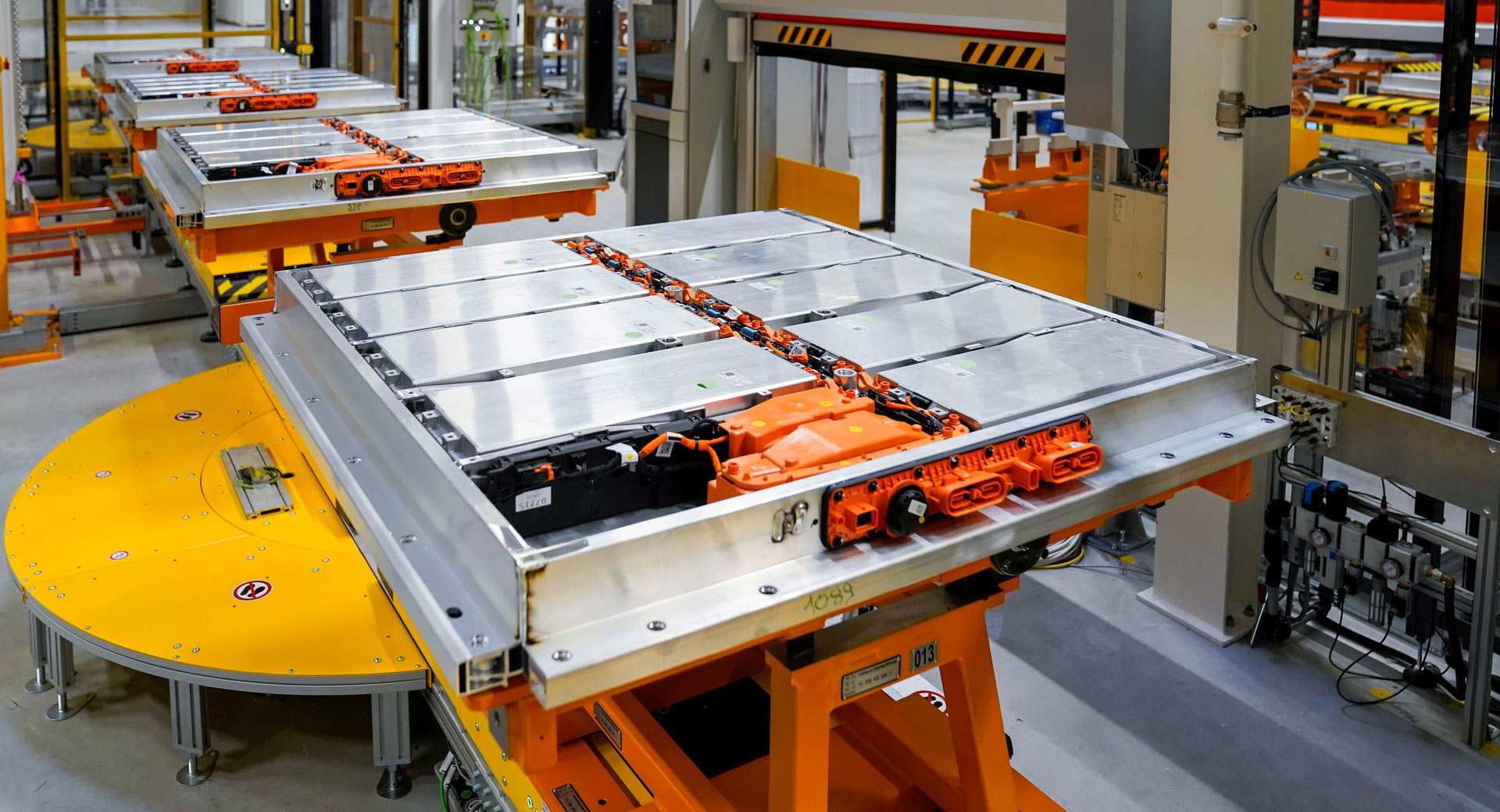