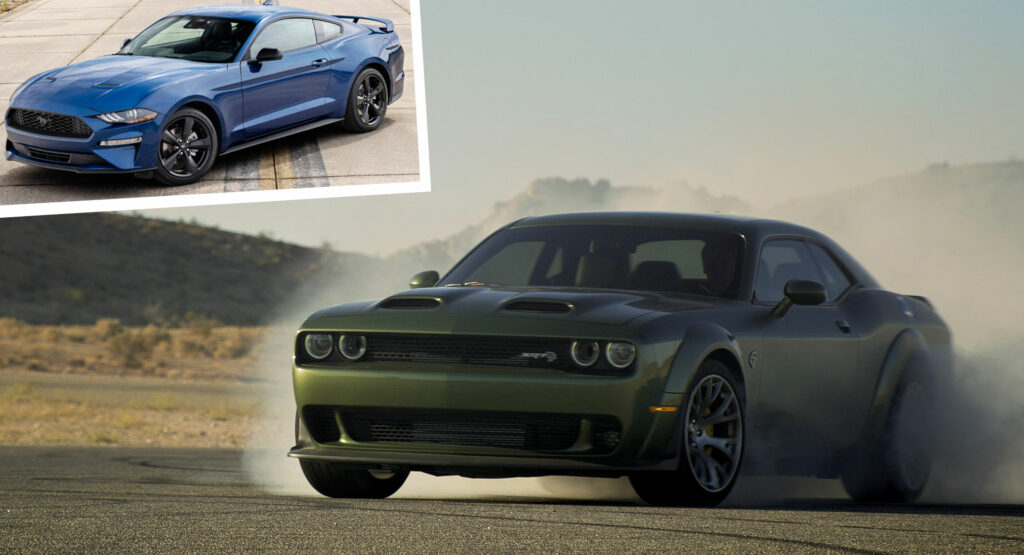 The U.S. economy is on the verge of a recession, but muscle cars are experiencing a bit of a comeback.

That’s clear over at Chevrolet, where Camaro sales jumped 62.8% in the second quarter compared to last year. However, it’s not all good news as the company only sold 4,545 units in April, May, and June for a year-to-date total of 11,255 vehicles. The latter figure is a 13.9% improvement from 2021, but the model continues to trail rivals by a wide margin.

Speaking of which, Ford sold 4,647 Mustangs in June alone. That brought their second quarter total to 12,258 units and their year-to-date sales to 26,244 units. While Mustang sales increased a whopping 107.5% in June, when compared to last year, year-to-date sales are off by 17.9%.

Also Read: The 2024 Ford Mustang Will Reportedly Debut Next April 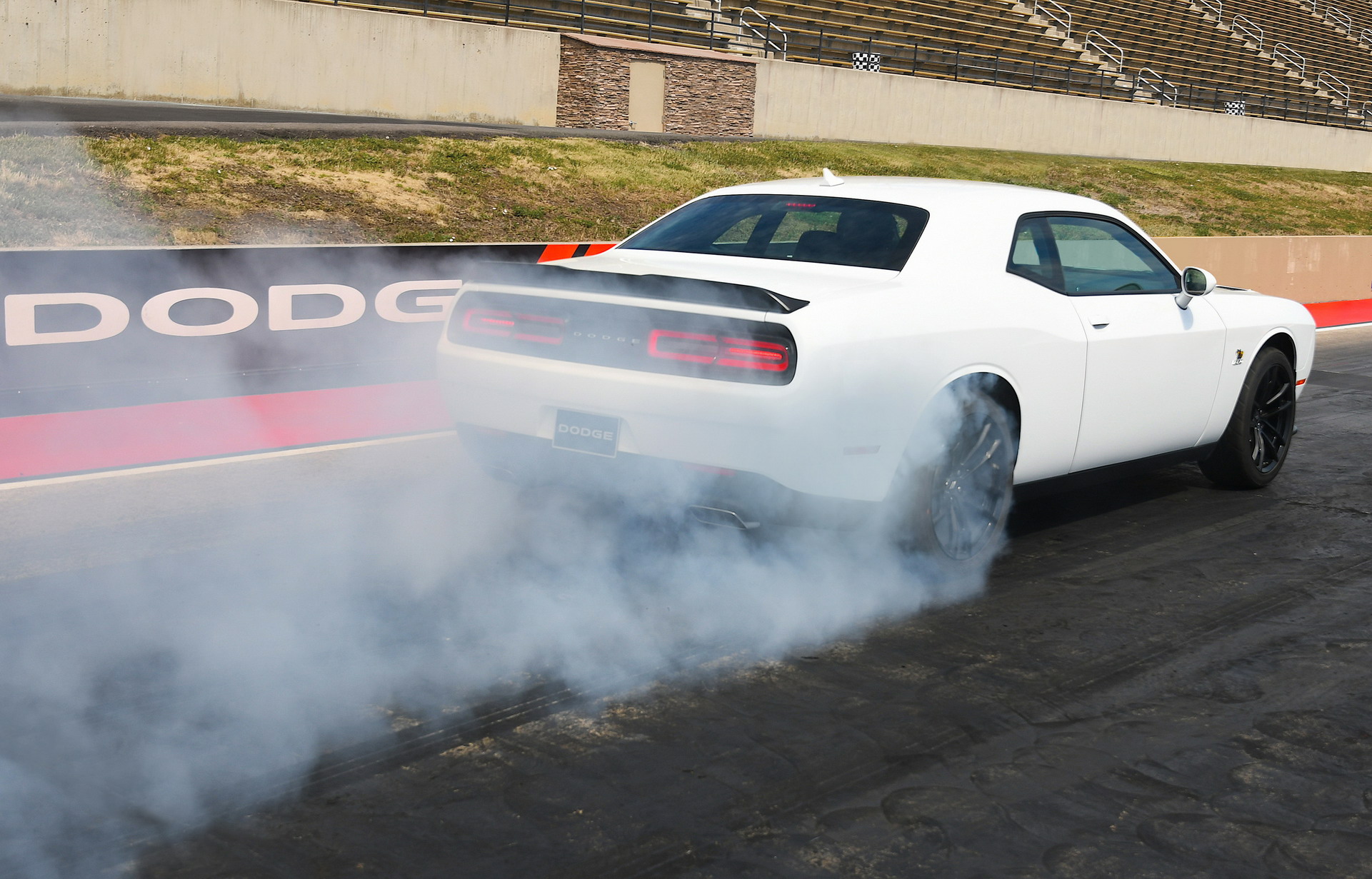 That brings us to Dodge, which sold 14,558 Challengers in the second quarter. That’s a 3% decline from 2021, but certainly a respectable performance for a model that’s about to be replaced.

Dodge has sold 25,682 Challengers this year, but that’s 15% less than this point in 2021. However, there’s only 562 units separating the Challenger and Mustang so it appears the muscle car sales crown is still up for grabs as long as you’re not wearing a bowtie.

Things will get even more interesting in the future as Ford is working on a redesigned Mustang that is expected to debut next year as a 2024 model. The Challenger is also set to be replaced as Dodge CEO Tim Kuniskis has previously said the “cars that you know today will go out of production by the time we get to 2024.”

We’ll get a better idea of what to expect from Dodge shortly as the company will be using the build up to the Woodward Dream Cruise to hold a “three-peat of worldwide” unveilings with one occurring every night on August 15th, 16th, and 17th. The company hasn’t said much about the debuts, but Kuniskis teased “It’s going to be an electric summer for Dodge.” 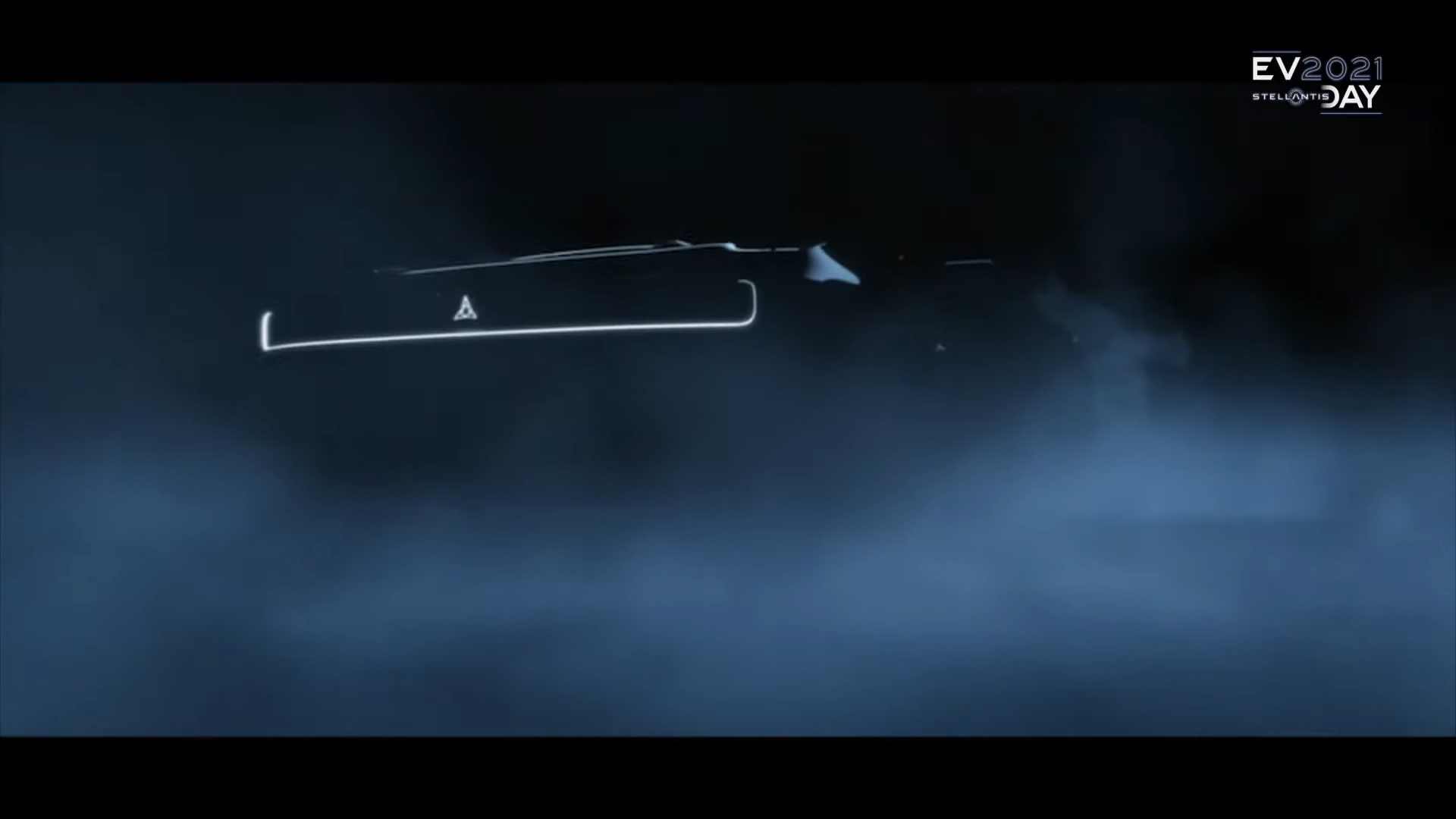