The transition toward all-electric vehicles is inevitable. Today, most mainstream automakers have at least one EV in their lineup and the race to catch Tesla, who leads the electric vehicle race by a huge margin, is underway. New data suggests that a number of companies all have a realistic shot at coming in second place this year and they’re all gunning for one another.

As of this writing, the Hyundai Group brands, namely Hyundai, Genesis, and Kia, are sitting somewhat comfortably in second place according to 2022 sales numbers. The trio has moved some 34,518 EVs through June. That’s 11,539 more than third-place Ford with its Mustang Mach-E, F-150 Lightning, and E-Transit van.

According to a new report from Autonews, Edmunds senior manager of insights Ivan Drury says that Kia’s EV6, Hyundai’s Ioniq 5, and Genesis’ new GV60 are all punching above their weight. Not only are they drawing new customers to the brand but they’re even stealing sales from luxury brands. Based on our test of the EV6 and the Ioniq 5, we’re not too surprised to hear that. 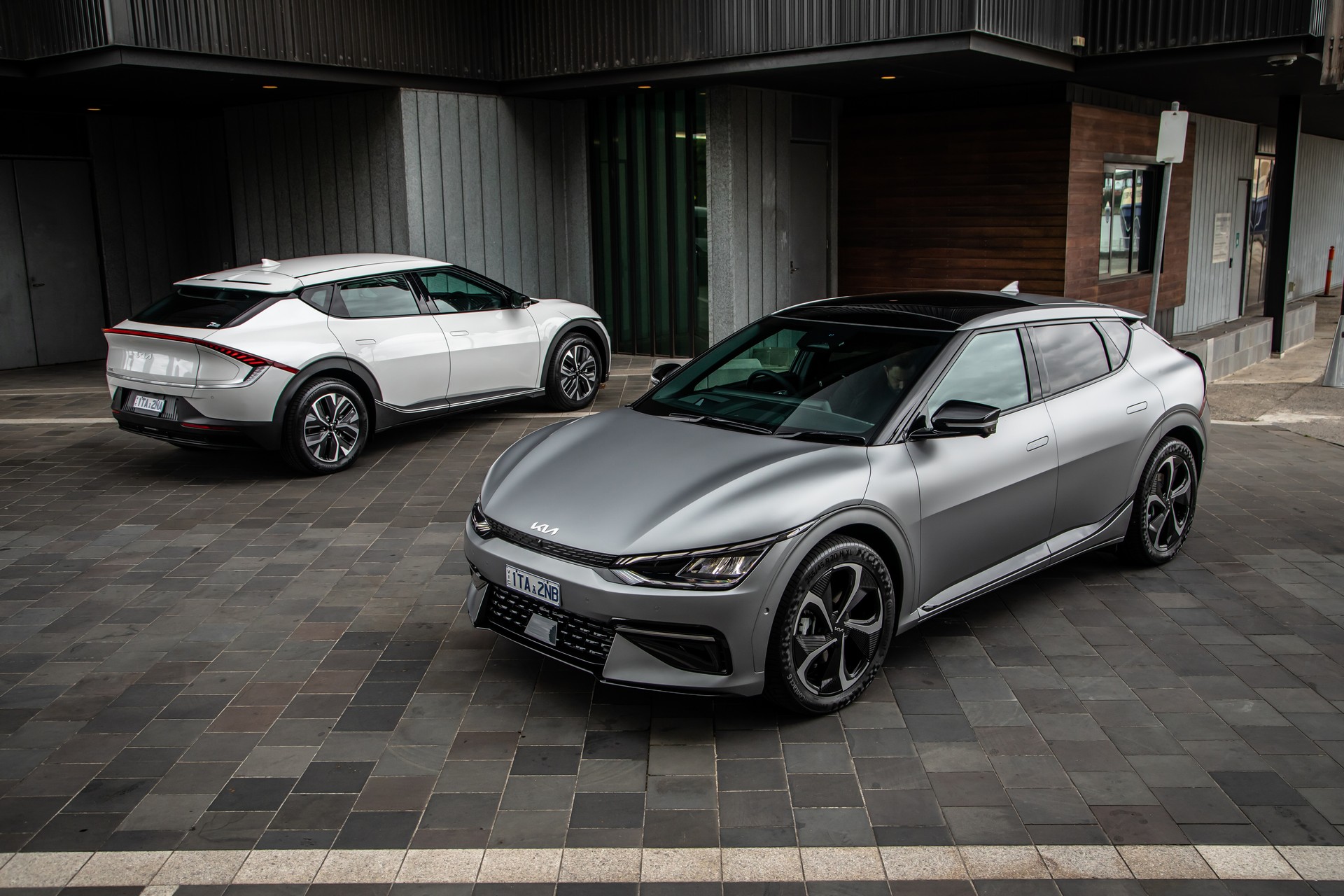 At the same time, Ford’s EV sales in the first half of the year are up 77 percent from a year earlier and the Blue Oval has the ability to overtake the Korean brands if it can ramp production effectively. As we’ve highlighted many times in the past, demand for the F-150 Lightning is incredibly hard to meet right now. Just like the aforementioned vehicles, the Lightning is drawing customers from other brands and segments.

Regardless of the battle that these two automakers are in, they’re not going to be alone for very long. General Motors is on its way to saturating more of the EV market with recent releases like the Cadillac Lyriq and the GMC Hummer EV. Those vehicles join the Chevrolet Bolt EV and EUV which are already on sale.

Keep in mind too that the Equinox EV, the Silverado EV, and the Blazer EV are all slated for production in the near future. While we can’t say for sure who will win out this year, we can be sure that the battle looks like it’s only beginning and that competition is only going to become more fierce in the coming years. 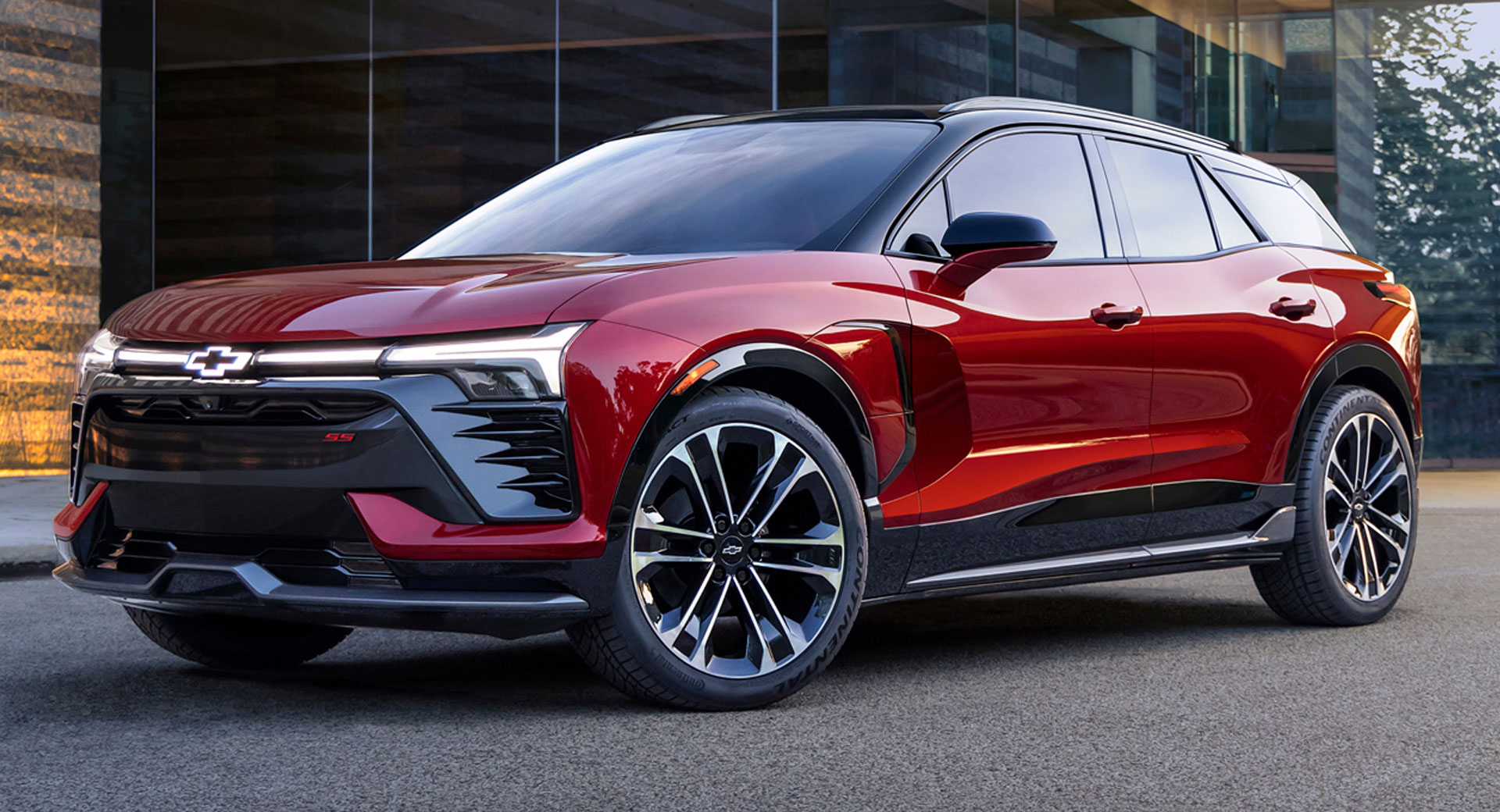