The First Tesla Semi Trucks Will Be Delivered This Year, Says Elon Musk

Elon Musk announced on Twitter that the first deliveries of the Tesla Semi Truck will begin in 2022, with the Cybertruck following in 2023.

While Tesla’s CEO had informed us about the mid-2023 market launch of the Cybertruck, this is the first time we hear an official statement about the much-anticipated Tesla Semi. The fully electric truck was introduced back in 2017 and it was supposed to roll out in 2019. Despite the fact that development prototypes have been making regular appearances on the streets since 2018, production was subsequently pushed back to 2020, 2021, and finally 2022.

The last time we heard something about the Tesla Semi was last March when the company started accepting deposits without providing an estimate on the delivery dates. According to Elon Musk, the first units of the Semi will come in long-range form, with an electric range of 500 miles (805 km). We guess that the variant with a 300-mile (483 km) range will follow later on. The Tesla Semi will come fitted with quad electric motors, allowing a 0-96 km/h (0-60 mph) acceleration in 20 seconds, or as low as in 5 seconds without a trailer attached.

Tesla hasn’t updated the price of the Semi since its unveiling five years ago. During the debut, the base price was $150,000, although we suspect this figure will need to be adjusted to 2022 standards before the official market launch. 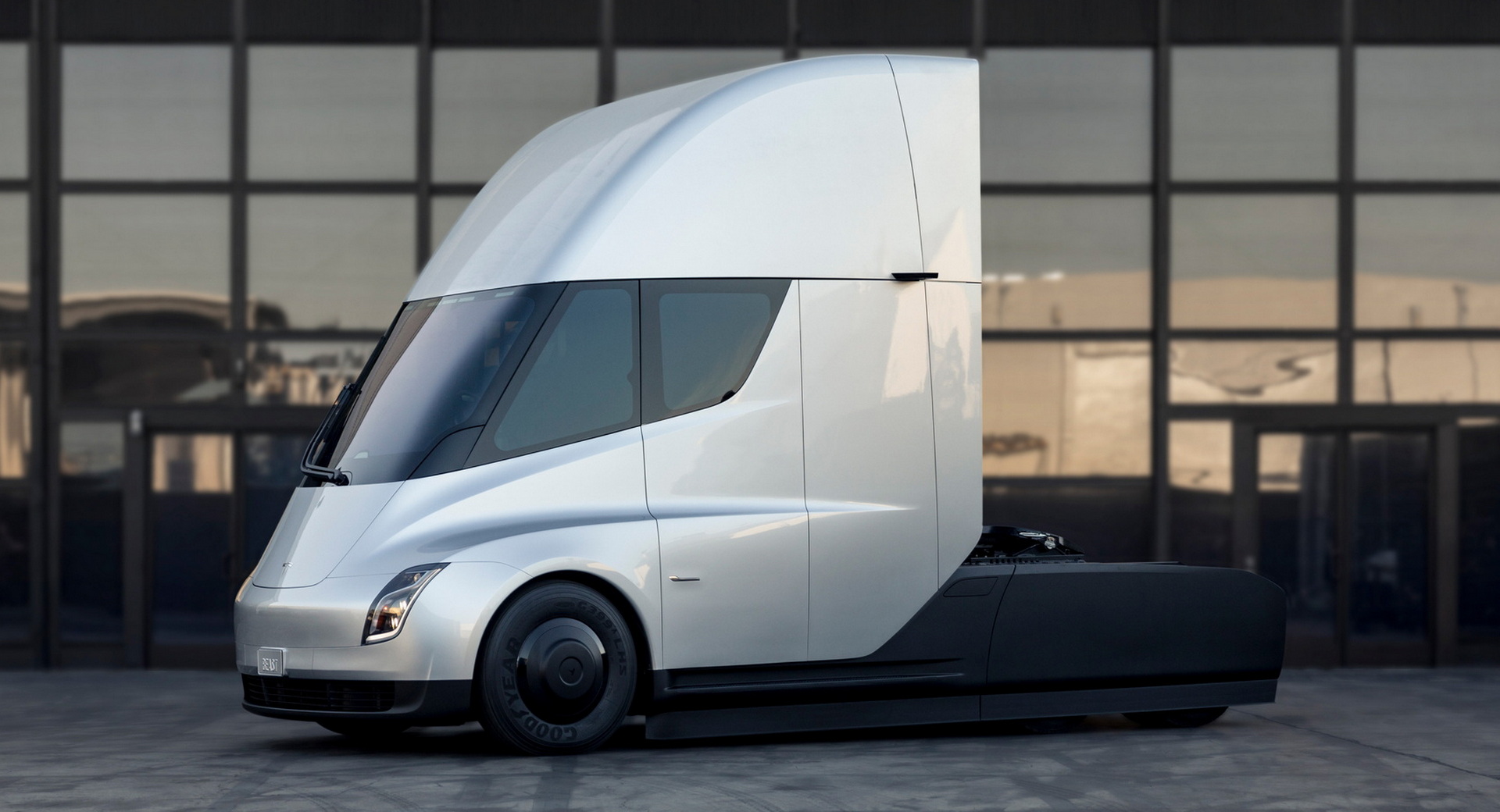