The Hyundai Ioniq 6’s Design Is All About Streamlining, Taking Inspiration From The 1920s And ’30s 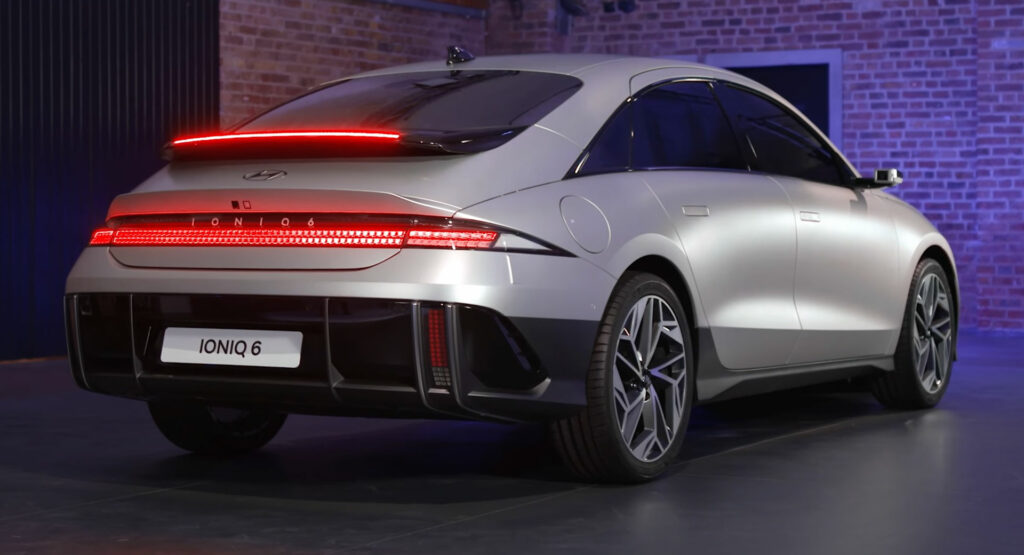 The Hyundai Ioniq 6 is a vehicle that makes a bold statement and just like the Ioniq 5 that it will be sold alongside, it takes design inspiration from the past and brings it into the modern world.

To discover what went into the design of the Ioniq 6, Top Gear recently spoke with the head of Hyundai’s styling group, Simon Loasby. The resulting video provides us with a fascinating insight into the car’s formation and how it takes inspiration from the ‘streamlining’ era of the 1920s and 1930s.

In conceiving the overall shape of the Ioniq 6, which looks unlike anything else on earth, Hyundai took inspiration from the likes of the Stout Scarad and Phantom Corsair, and is looking to build on the streamlining philosophy of almost a century ago. Not only does this design language result in a vehicle that looks very unique, it also helps to improve aerodynamic efficiency, so much so that the car has a drag coefficient of just 0.21.

Read More: The 2023 Hyundai Ioniq 6 Looks Unlike Anything Before It

During the video, Loasby also explains how the design team worked hard to make the car appear lower than it actually is. This was done through the use of bold character lines and the fitment of matte black rocker panels and skirts, which just so happen to be made from upcycled tires.

Hyundai was not interested in adopting the Russian doll-style approach in creating its Ioniq range of electric vehicles and as such, the Ioniq 6 looks very different to the Ioniq 5. With that being said, it does have some common design traits, the most notable being its prolific use of Hyundai’s pixel LEDs.

A lot of time was also spent on giving the Ioniq 6 a very luxurious and open interior, which Hyundai describes as the ‘living space.’ One of the key areas discussed is the complex ambient lighting system and the incorporation of the digital side mirrors into the outer edges of the dashboard. 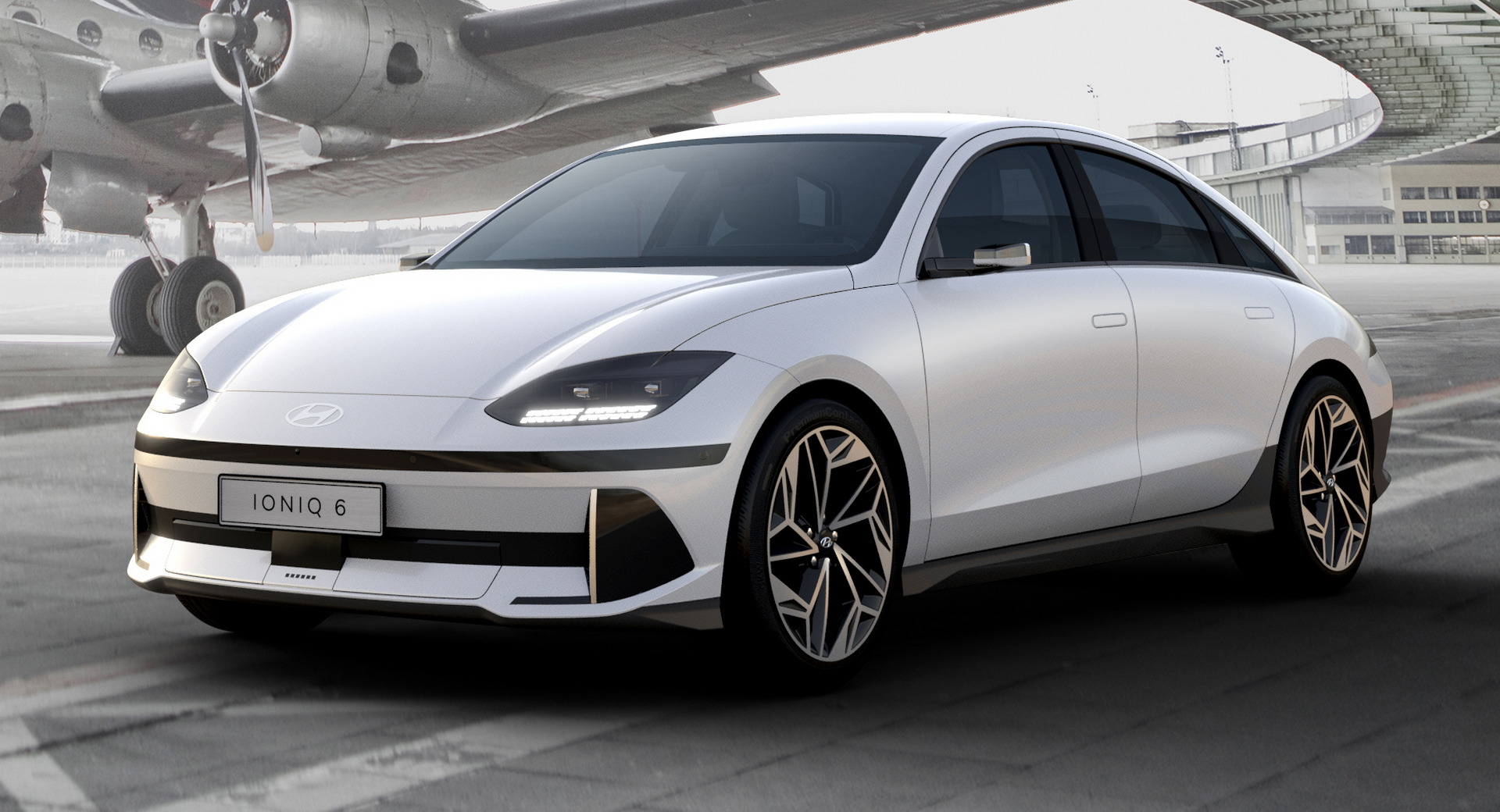