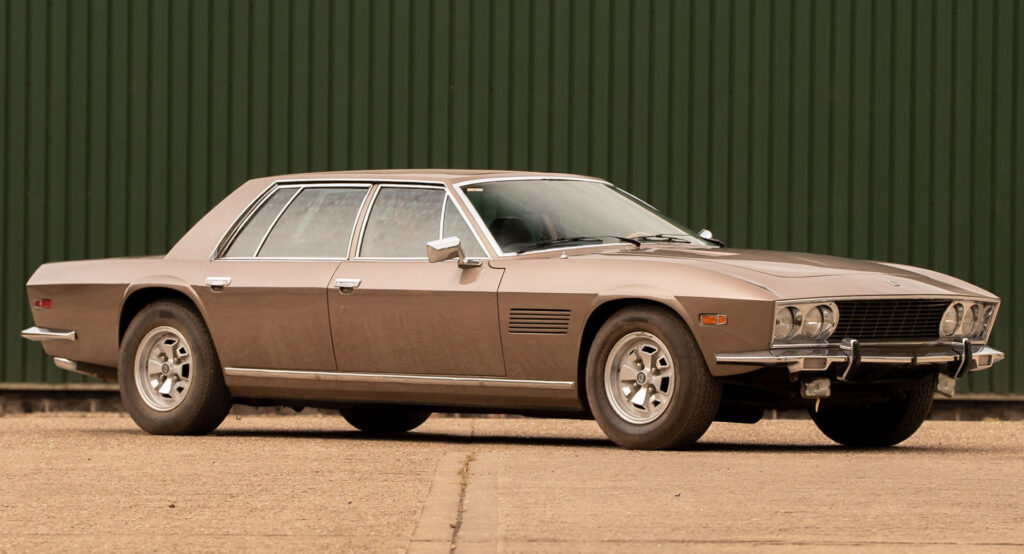 The Detroit horsepower war of the 1950s and 1960s didn’t only give American drivers access to supercar performance for sensible money. It gave Europe’s boutique carmakers the chance to endow their own cars with the power they couldn’t afford to create from scratch.

While Ferrari, Maserati, and Lamborghini had the means to build their own exotic high performance V8 and V12 engines from scratch, many more, including AC, Bristol, Facel Jensen, Iso, Gordon Keeble, De Tomaso, and Monteverdi knew that a phone call to Ford, Chrysler or GM was a relatively cheap fix for their power needs.

As they were for Bristol and Jensen, Chrysler engines were Peter Monteverdi’s favorite tonic. The successful Swiss car dealer created a series of fast and glamorous coupes and sedans from the late 1960s to the mid-1970s, commissioning Italian coachbuilders like Frua and Fissore to design and build the chassis and bodies, which were then fitted with big-block Chrysler power.

Related: The Monteverdi Safari Is The Swiss Range Rover You Never Knew Existed 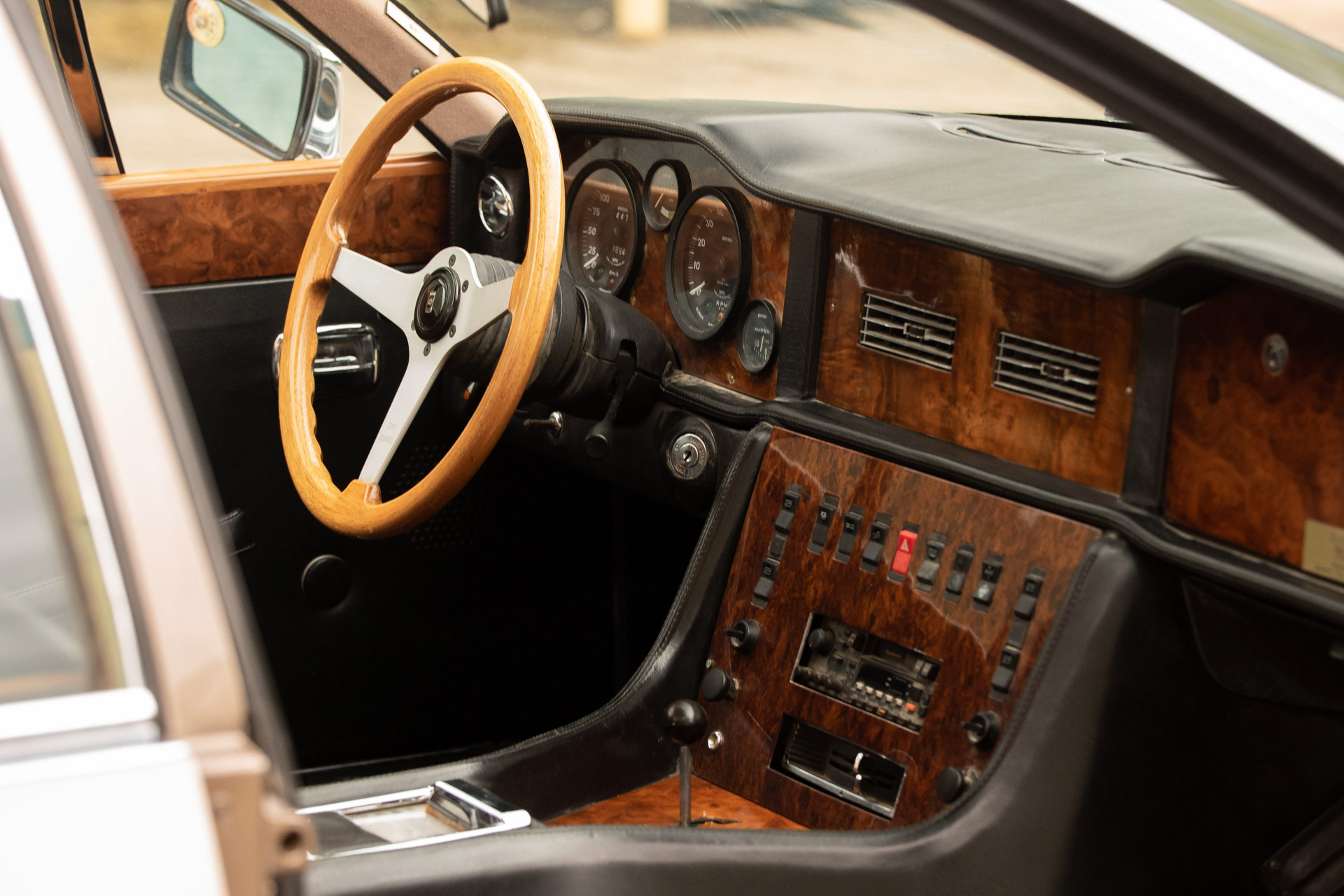 Sadly, the early 1970s oil crisis wasn’t very helpful for people like Peter Monteverdi trying to sell cars with single-digit fuel economy. Rich people might always be able to afford gas no matter how high prices climb, but they don’t like waiting around to get it. Series production ended in 1973, although you could still have cars built to order into the mid-1970s. Classic Driver suggests between 28-35 examples of the 375/4 were built in total, though no one seems to know for sure.

The car seen here is being offered by auction house Bonhams in July, but you’ll have more than the price of gas to worry about if you make it yours. Believed to have been on static display for a decade, it’s going to need some recommissioning before it’s ready to roll. Unfortunately, there’s not much info available on this particular example though it has spent time in the Middle East, and a plaque on the dash says it was “rebuilt 1983, imported to USA January 1986.” 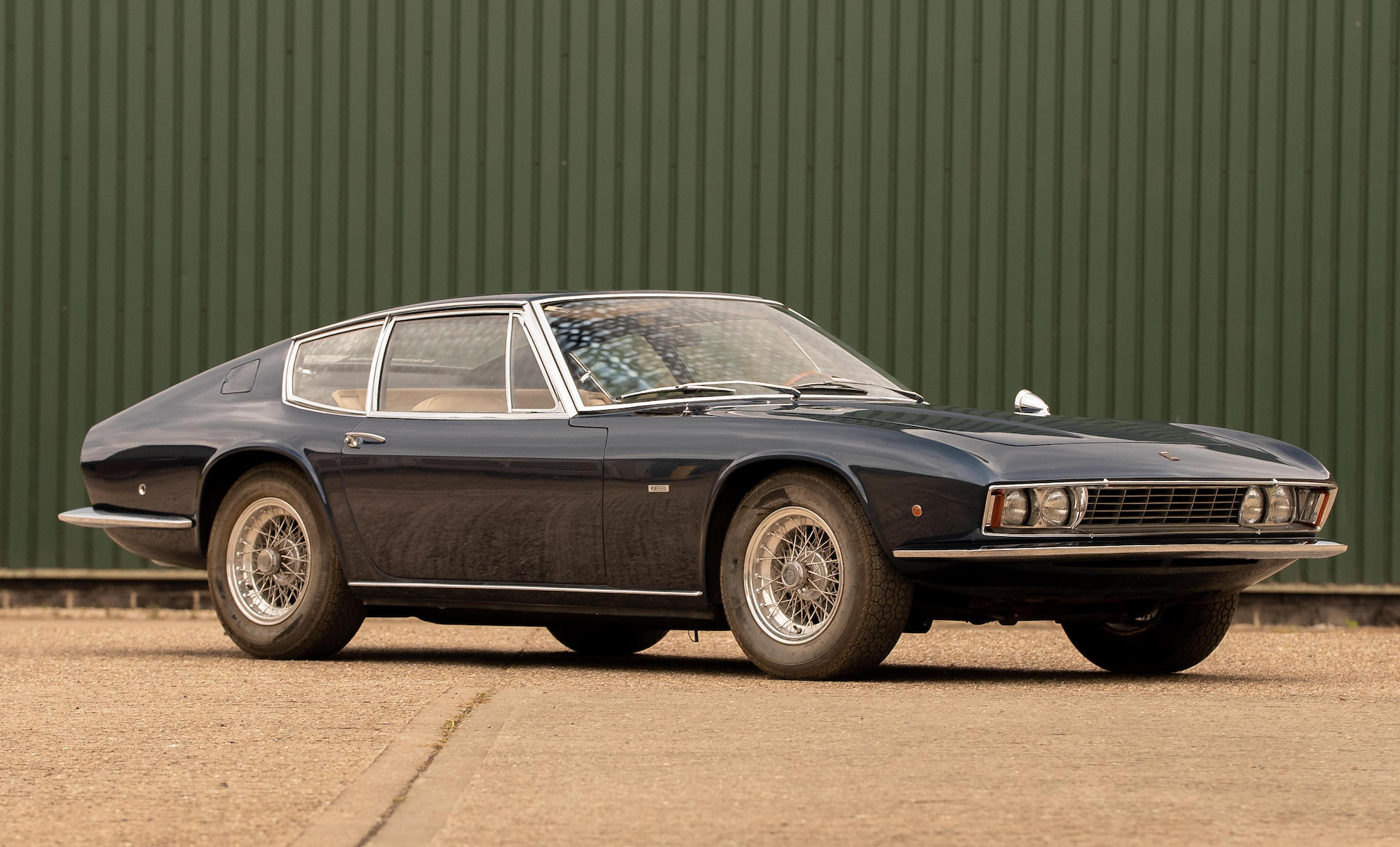 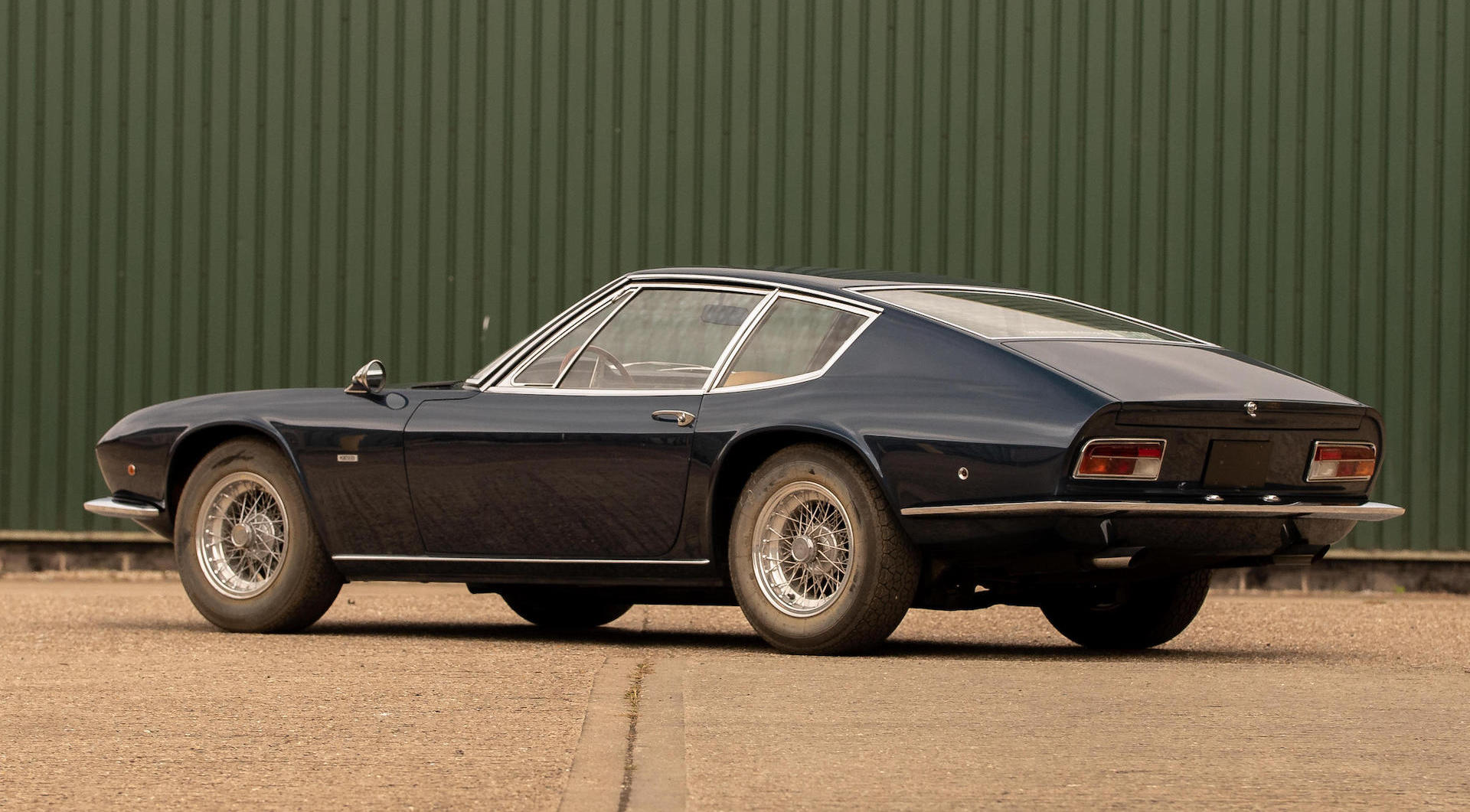