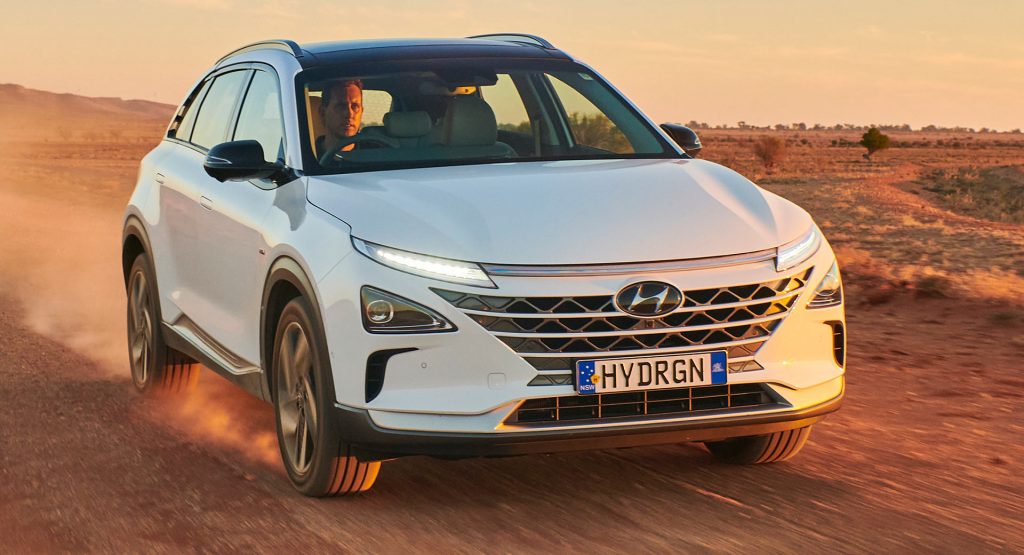 The next-generation Hyundai Nexo has allegedly been pushed back until 2024 due to issues with the development of its hydrogen fuel cell powertrain.

A report from the Seoul Economic Daily claims that Hyundai had originally planned to begin sales and production of the second-gen Nexo in the latter half of 2023. While it’s not known precisely what issues Hyundai has encountered with fuel cell development, some analysts suggest the automaker may be reevaluating its hydrogen fuel cell business.

“With the growing global EV market, it would be likely that Hyundai could be reassessing its priority list as demand for EVs continues to grow, while the market for hydrogen cars still remains relatively small,” NH Investment & Securities analyst Co Soo-hong told Reuters. 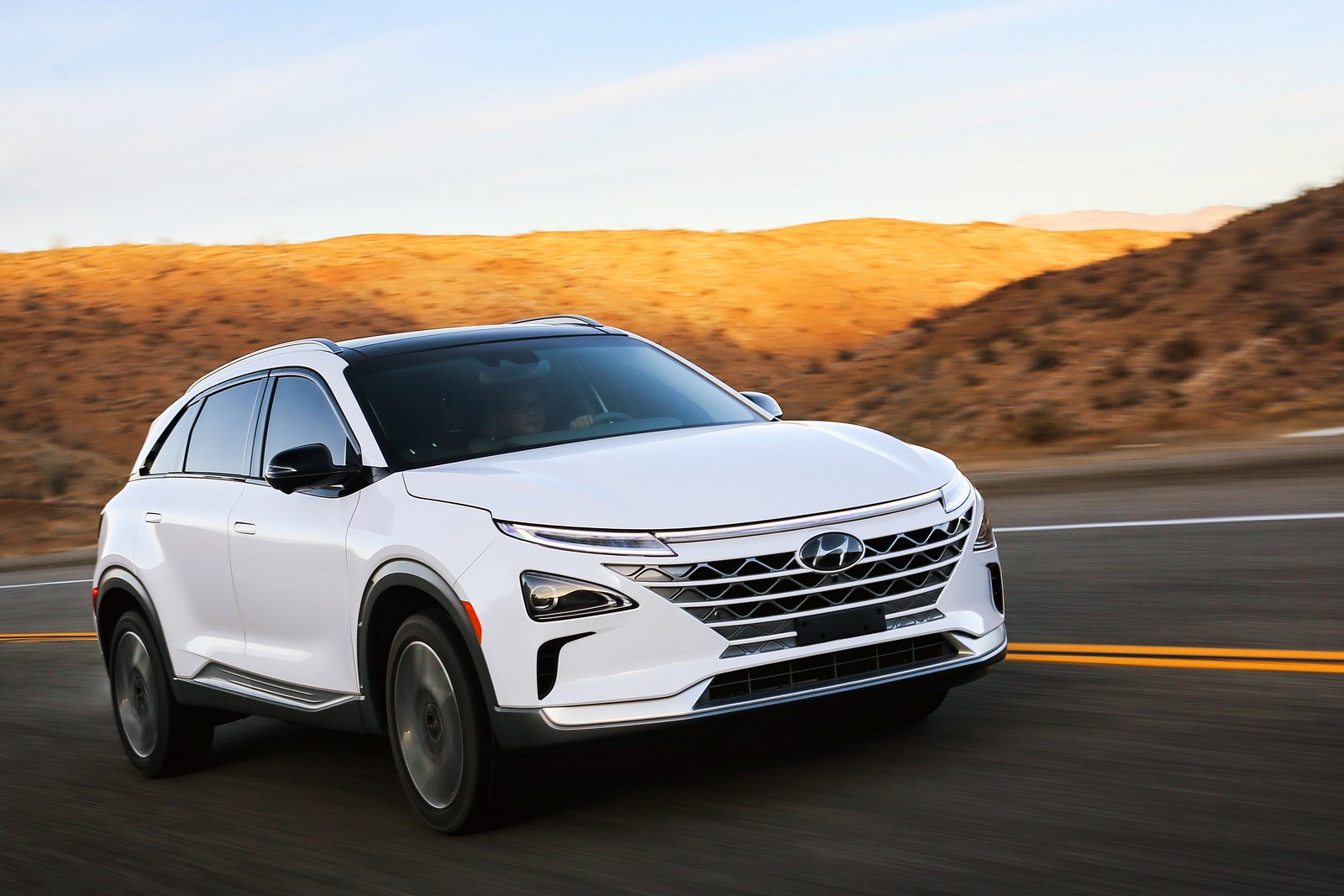 In September 2021, Hyundai said it would offer hydrogen fuel cell versions of all its commercial vehicles by 2028. It also said that it would develop hydrogen vehicles for Kia and Genesis, both of which could launch after 2025.

Seoul Economy Daily adds that the launch schedule for hydrogen vehicles at Genesis has not been finalized, following the decision to suspend the development of the first fuel cell model from the luxury brand in late 2021.

This report comes shortly after Hyundai released the first photos of its forthcoming Ioniq 6, an all-electric sedan that will rival the Tesla Model 3 and could conceivably draw buyers away from any future hydrogen models that Hyundai is developing, given the ongoing growth in EV sales. The design of the Ioniq 6 is inspired by the Propechy concept from a couple of years ago and it certainly is dramatic.

Technical specifications have not yet been announced for the car but we know it will feature the same E-GMP platform as the Ioniq 5, Kia EV6, and Genesis GV60. Given that it has a drag coefficient of just 0.21 compared to the 0.288 of the Ioniq 5, it should be even more efficient. 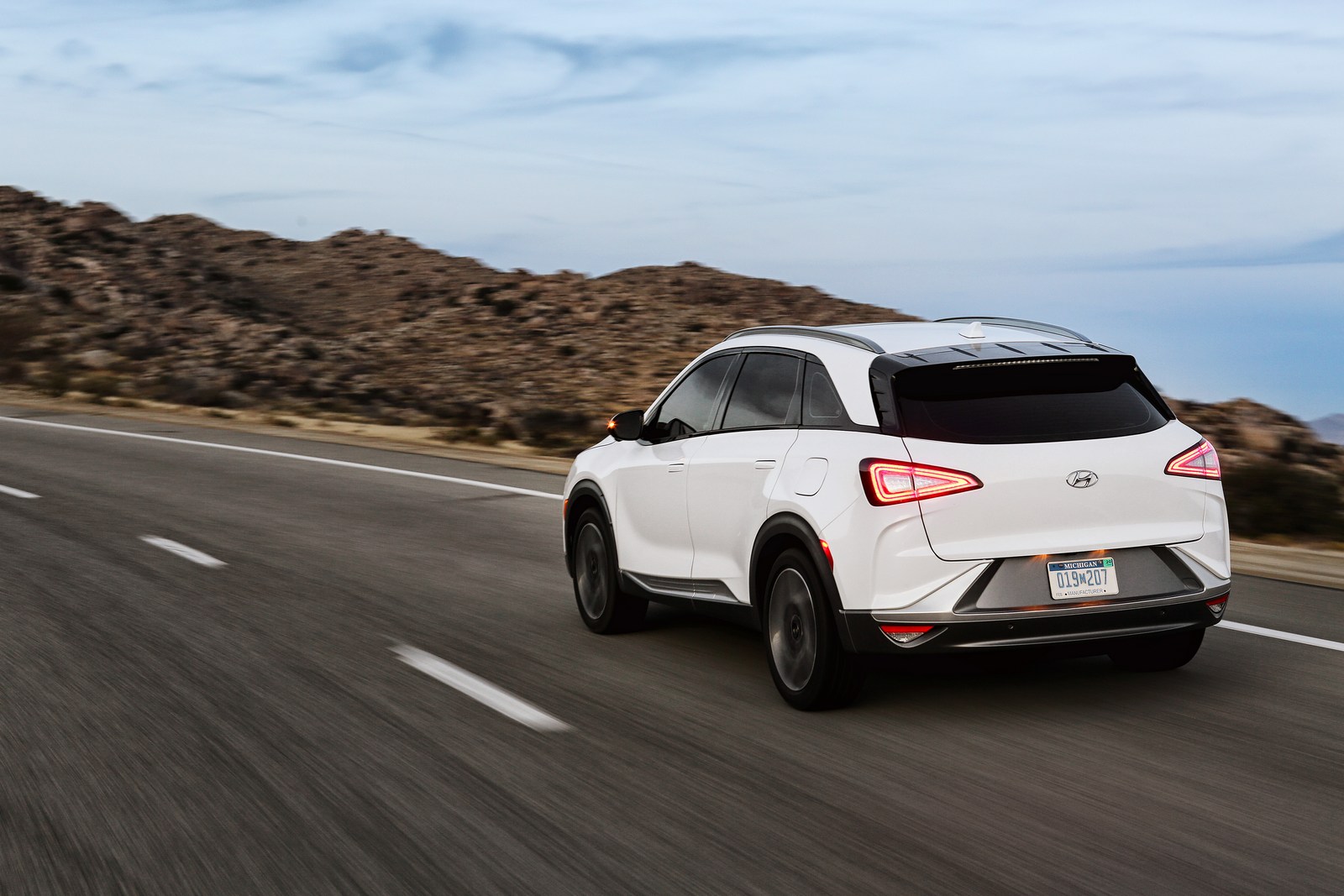