The Power Steering On Over 20,000 Nissan Versas And Kicks Could Cut Out

Nissan is recalling 20,040 vehicles in the U.S. produced between July 19 and September 27, 2021, as a result of an issue causing the power steering to cut out in some vehicles.

Nissan USA first became aware of the problem in 2021 and opened an investigation in December, following reports of a sudden loss of electronic power steering. Of concern was that the 2021 Nissan Versa was experiencing a similar issue reported by a Nissan Kicks owner in Mexico.

Although it was unclear if the problems were related, Nissan started collecting dealer parts in January 2022 and conducted a study to investigate the effects of losing power steering and the effort that would then be required of a driver. 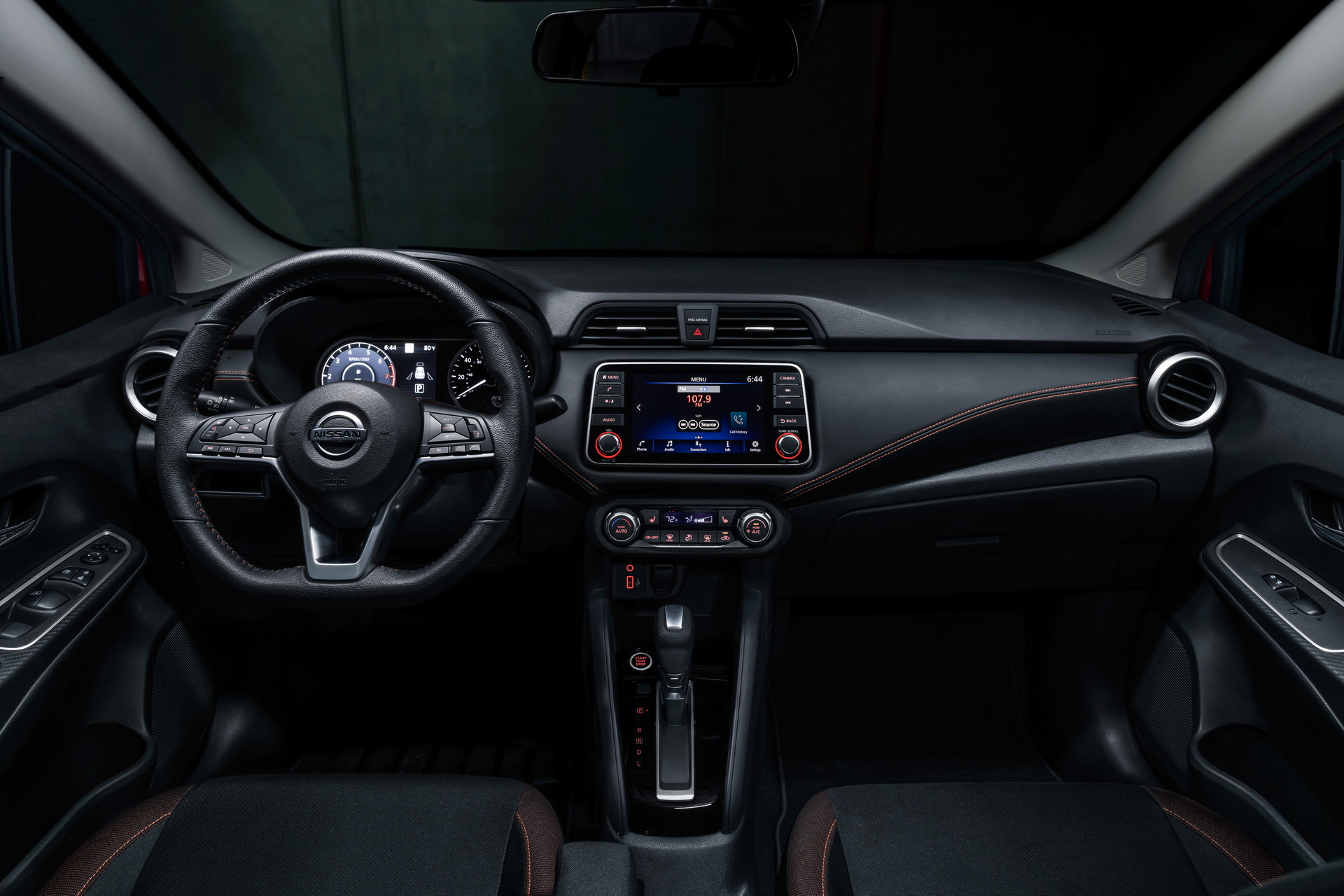 The automaker worked with its supplier to determine which vehicles might potentially be affected by this issue based on internal production records. Nissan then initiated a pre-delivery inspection on in-transit vehicles and those at dealerships to ensure that more potentially affected steering column torque sensors weren’t sold.

Now, “in an abundance of caution,” it has initiated a recall campaign. That’s because, although the steering column is at all times connected to the wheels, an electronic power steering failure could suddenly increase steering effort required of the driver and lead to an increased risk of a crash.

To remedy the issue, Nissan will start contacting owners of potentially affected model year 2021 Nissan Kicks and Versas on November 9 to ask them to return to their local dealership. There, a technician will inspect the vehicle and its steering column torque sensor lot code and replace the steering column assembly as needed, at no cost to the owner. 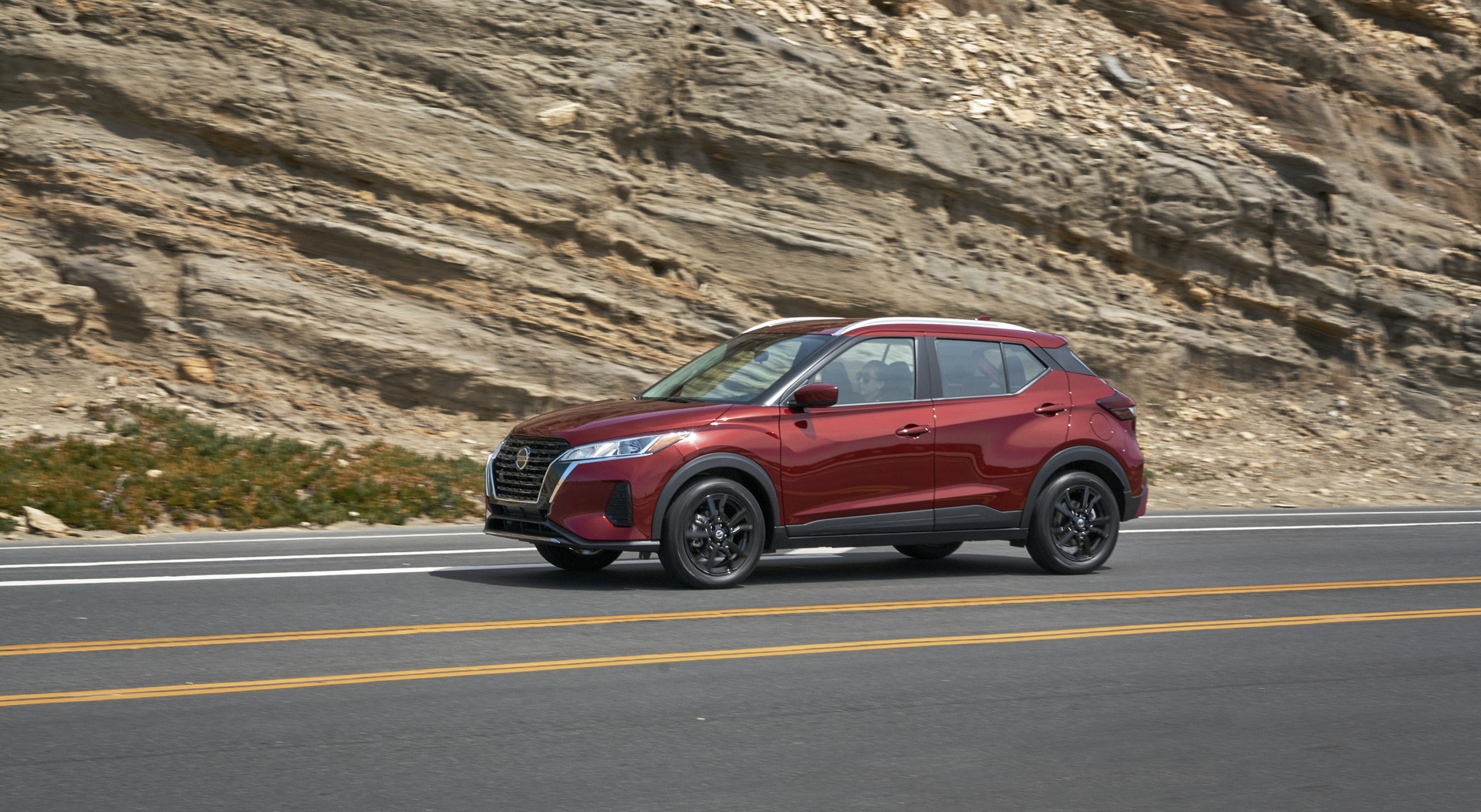