Taking a car like the Ferrari 360 Modena and attempting to improve it with a bold new design is only ever going to end one of two ways. One is that the resulting car will be an absolute masterpiece while the second possibility is that it will be nothing more than an ungainly interpretation of what used to be a fine supercar. We’re not 100 percent sure whether this Sbarro Alcador GTB actually falls into into the second category, but it sure looks nothing like the donor car.

First presented at the Geneva Motor Show in 2008, the Sbarro Alcador GTB was commissioned by the Lienhard family and apparently, just three examples were produced. One of those units has hit the used car market in Germany thanks to Mobile.de. In addition to looking totally different to a normal 360, it is also significantly more expensive, commanding an asking price of €395,000 ($422,000), an exorbitant sum when you consider that used 360s are available in Germany for around €70,000 ($74,838).

Read Also: For $60K, Would You Get A Ferrari 360 Spider Or A Lamborghini Gallardo? 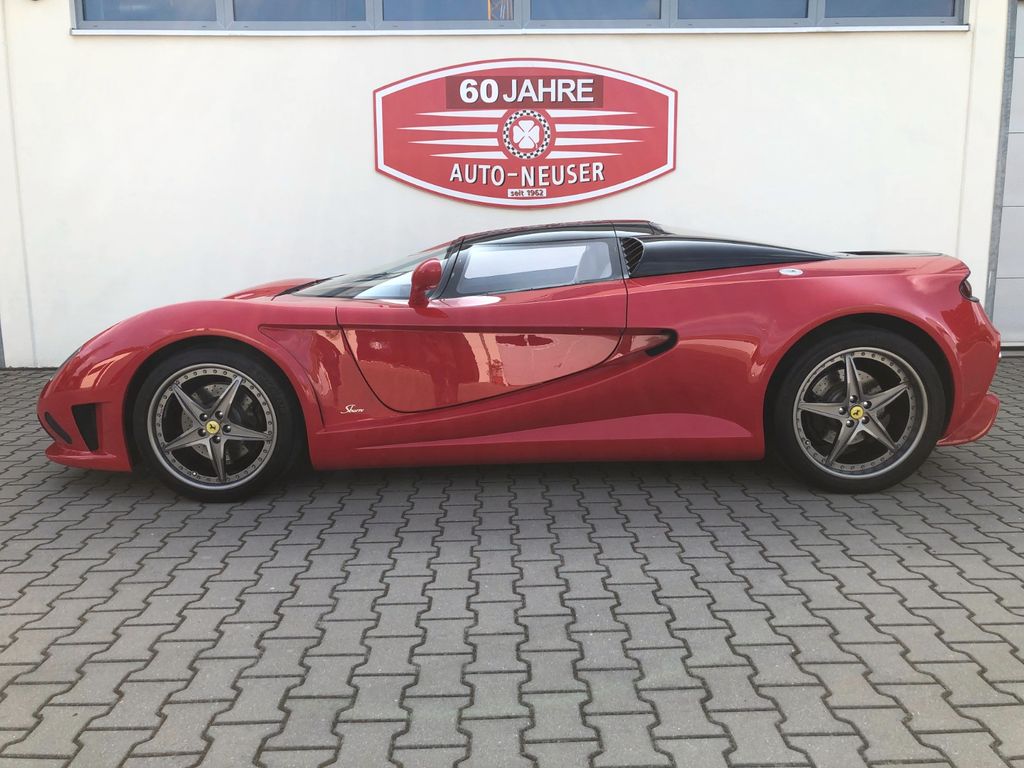 Making the Alcador GTB stand out from the vehicle on which it is based is all-new bodywork that shares no resemblance to the 360. Found at the front of the car are circular headlights and turn signals, very similar to those of the TVR Tuscan. The unique bodywork continues along the sides where Sbarro overhauled the doors, wing mirrors, and shape of the glass canopy.

A key reason why the canopy of the Alcador GTB is so different to that of the 360 is that the car rocks a pair of butterfly doors. The rear of the car is just as bold as the front and sides, encompassing a glass engine cover, large air intakes, distinctive taillights, an oddly-shaped bumper, and quad tailpipes.