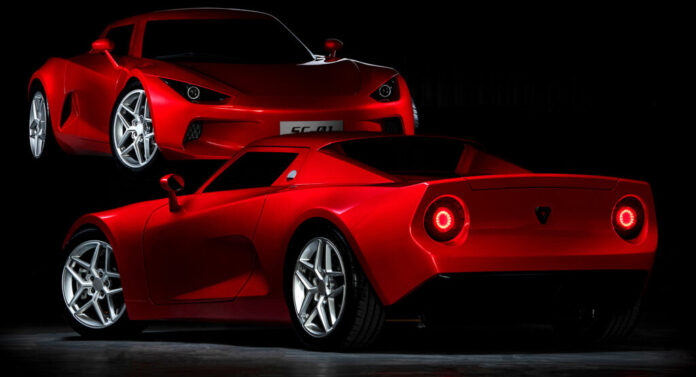 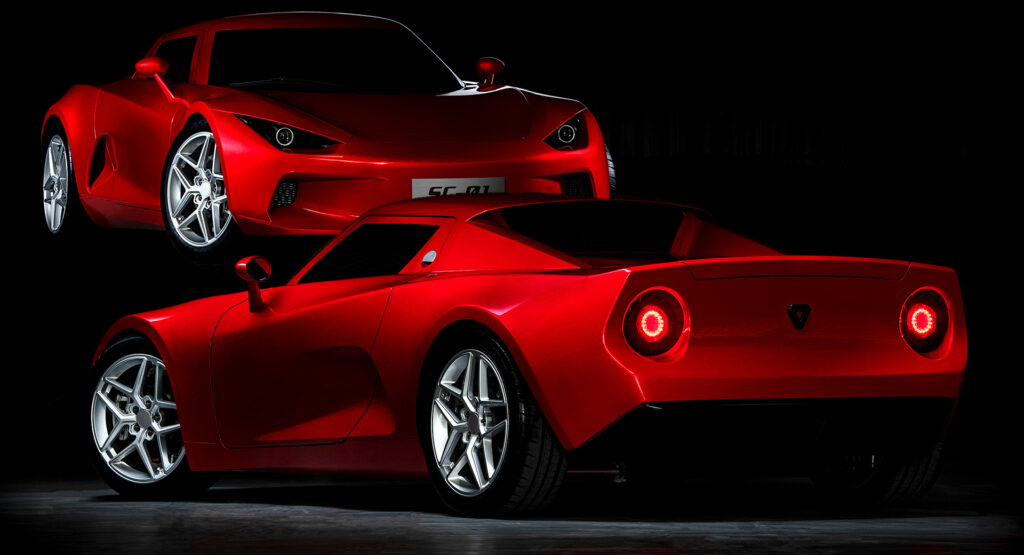 The Small Sports Car (SSC) company has launched what it claims will act as China’s “national sports car” and will deliver “pure driving pleasure.” 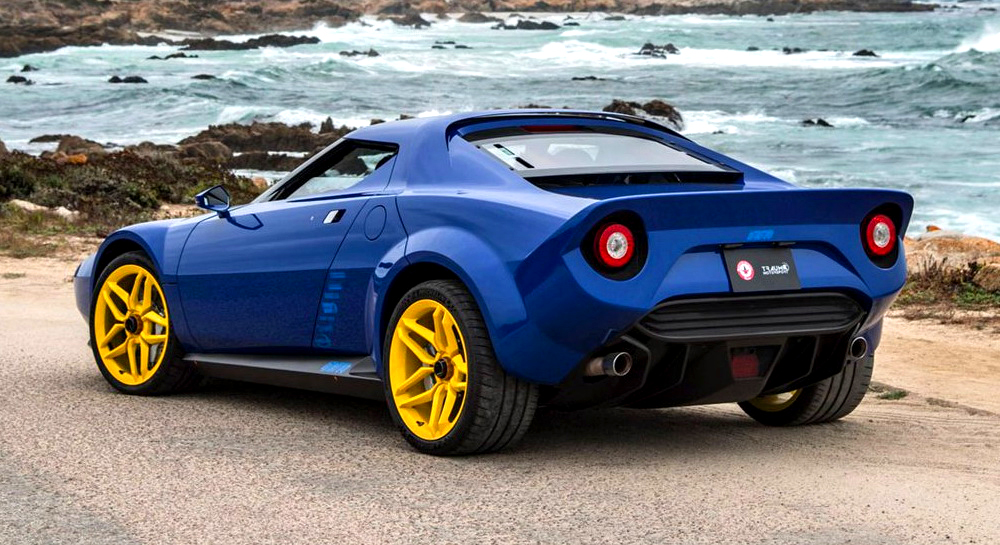 A combination of low weight, small size, and high power tend not to make for an EV with a lot of range, but SSC claims that the EV will be able to travel up to 310 miles (500 km) per charge on the NEDC cycle.

In order to maximize space for batteries, the SC-01 won’t sit on a skateboard battery pack like other EVs. Instead, its weight will be distributed more like a conventional sports car, and its battery pack will be mounted in the middle of the car.

That will have the added benefit of keeping the driver close to the ground, while a spaceframe chassis and horizontal, pushrod shock absorbers will contribute to making the SC-01 feel like a conventional mid-engine sports car.

On Sale In China Next Year

In the great tradition of small sports cars, the SC-01 will have a “minimalist” interior. Components will be made in China and will be easy to buy and replace. Production is set to begin in the fourth quarter of 2023, and prices are expected to start at just ¥300,000 ($41,957 USD at current exchange rates). Unfortunately, it is not clear if SSC will offer the car outside of China at this juncture.