The VW Golf Might Not Get A New Generation After All 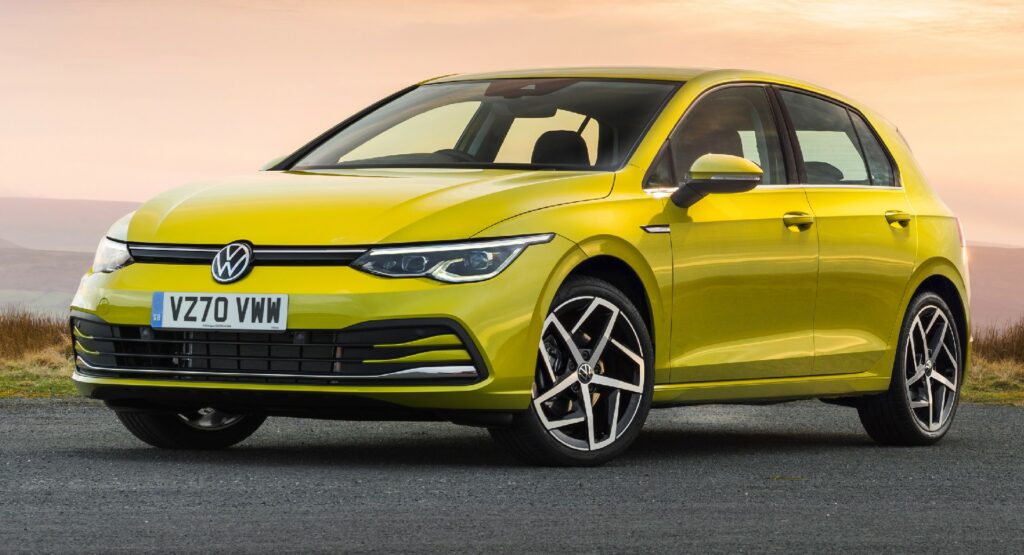 One of the most popular compact cars in the world – the VW Golf – might not get a replacement due to the rising costs associated with the development of ICE-powered vehicles and the ever-stricter emission regulations. As noted by Thomas Schäfer, CEO of VW, EVs make a better case for the smaller segments since they will soon be more affordable than combustion vehicles.

A report by German publication Welt from last month that was unearthed by our colleagues at Motor1, suggests that the current eighth-gen VW Golf might be the last of its kind. More specifically, Thomas Schäfer said: “We will have to see whether it is worth developing a new vehicle that does not last the full seven or eight years”, adding that such a move would be “extremely expensive”. The CEO admitted they are working on a facelift for the current Golf but said that the fate of the model will be decided in the next twelve months.

A possible demise of the Golf doesn’t sound that surprising if you consider that EU countries have agreed on selling only zero-emission vehicles from 2030. However, it contradicts an earlier announcement made by VW in March 2021, confirming new generations for the Golf, T-Roc, Tiguan, and Passat before the brand goes EV-only in the ’30s.

The current generation of the compact hatchback was originally introduced in 2019, based on the latest version of the modular MQB architecture. This means that with a facelift in 2023 or 2024, the Golf 8’s lifecycle could be stretched until 2028. By then, EVs will most likely be significantly cheaper than today thanks to cheaper batteries, potentially making ICE-powered alternatives in the compact segment obsolete.

Speaking about the rising costs in the Euro 7 emission regulation era, Thomas Schäfer said that prices of ICE-powered vehicles are expected to increase by €3,000-5,000 ($3,055 – 5,092) since they will need to integrate sophisticated exhaust systems. The new boss of VW said: “With a small car, these additional costs can hardly be offset. So entry-level mobility with combustion engines will be significantly more expensive” adding that “Individual mobility is a basic need and must remain achievable in the future”.

Schäfer believes that EVs are the solution to this problem, with VW Group already working on four comparably affordable small electric models for 2025. The VW ID.2 is expected to start from under €25,000 ($25,451) which brings it very close to the current prices for a mid-spec VW Golf. The entry-level EV, alongside its sibling models from Skoda and Cupra, is expected to offer a range of at least 350-400 km (218-249 miles), making it usable for most people. Also, the EV-dedicated architecture which will be a shortened version of the ID.3’s MEB platform, will allow for a spacious interior that will be comparable with ICE-powered models of larger segments.

All those things could force VW to discontinue the Golf, relying on the similarly-sized ID.3 and the smaller ID.2 as indirect replacements for its once-conquering compact hatchback. If VW Group’s board decides on dropping the Golf nameplate, it will mark an end of an era, since the first generation was introduced back in 1974. However, as proven by the Beetle that was discontinued in 2019, VW is not afraid to retire popular nameplates in favor of its electric ID range of models.