Buying a car in the last 12 months has been complicated by dealers’ struggles to find enough vehicles to sell and some horrific stories about transaction prices climbing far above MSRP. But shoppers seem to have found a way to deal with it all: stick with what you know.

J.D. Power’s 2022 U.S. Automotive Brand Loyalty Study found that large numbers of American drivers chose to buy the same of brand of vehicle that they already own when the time came to trade-in their old cars.

Porsche scored highest in the car category with 57.4 percent of owners trading one Stuttgart performance car for another, nosing ahead of Genesis, which kept 54.6 percent of drivers happy enough to come back for another helping. BMW did even better in the premium SUV category with a 58.6 percent loyalty rating, beating Lexus (56.4 percent) into second spot.

Related: These Are The New Cars With The Highest Dealer Markups 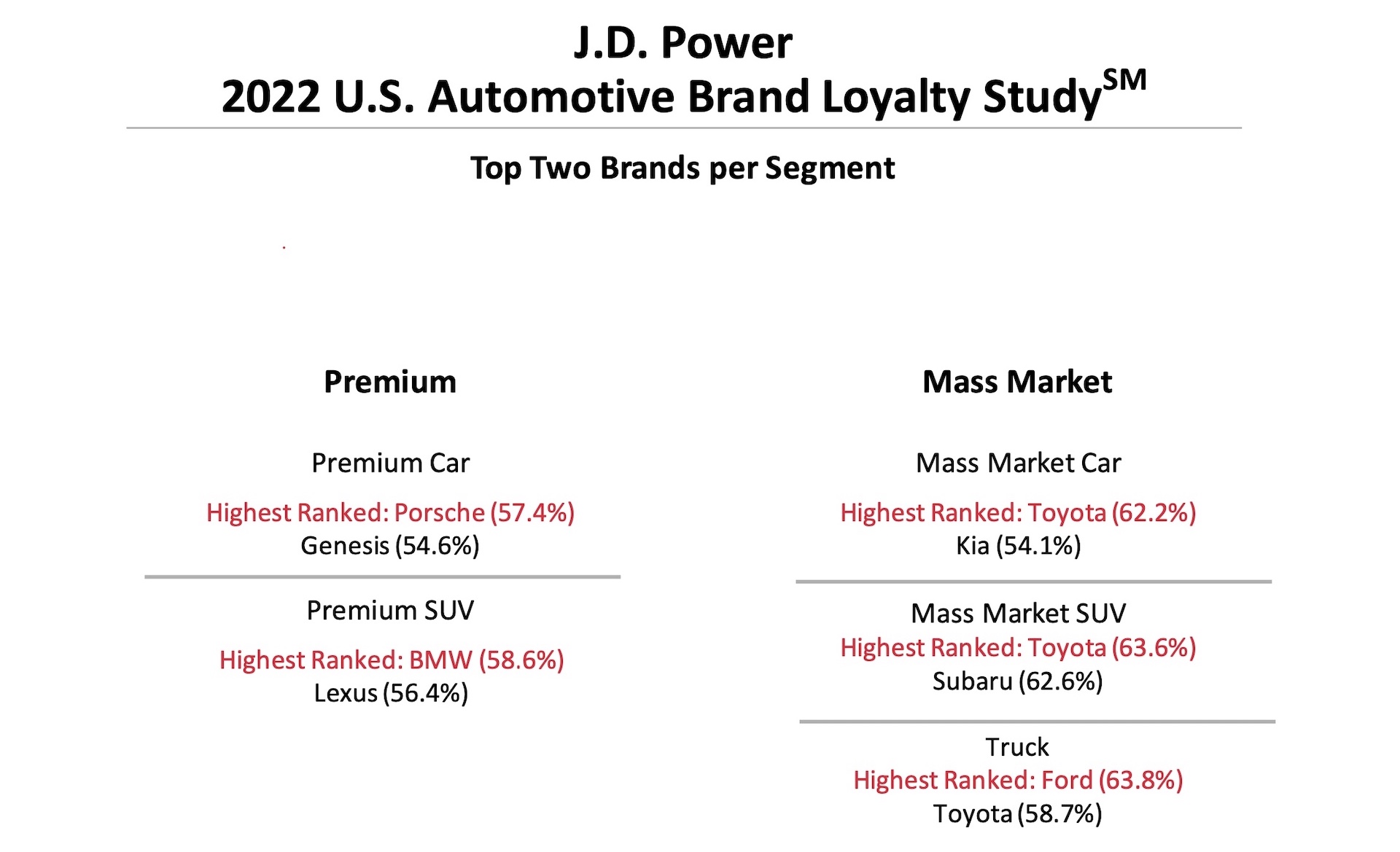 Toyota topped both the mass-market car and SUV tables with 62.2 percent and 63.6 percent ratings, but it couldn’t quite add the truck category to its list of achievements. That honor went to Ford, which had an incredible 63.8 percent loyalty rate, the highest in the 2022 study.

“The issue of tight supply chain and lower-than-normal production could have been quite disruptive to loyalty, but the highest-ranking brands excelled by staying focused on keeping owners in the brand,” said Tyson Jominy, vice president of data & analytics at J.D. Power, before sounding a note of caution.

“However, once the industry gets past the supply chain disruptions, another challenge – the EV race – is about to emerge and is likely shake up the brand loyalty status quo. There is an element of risk to brand loyalty that could erode for those sitting on the sidelines or not moving quickly enough.” 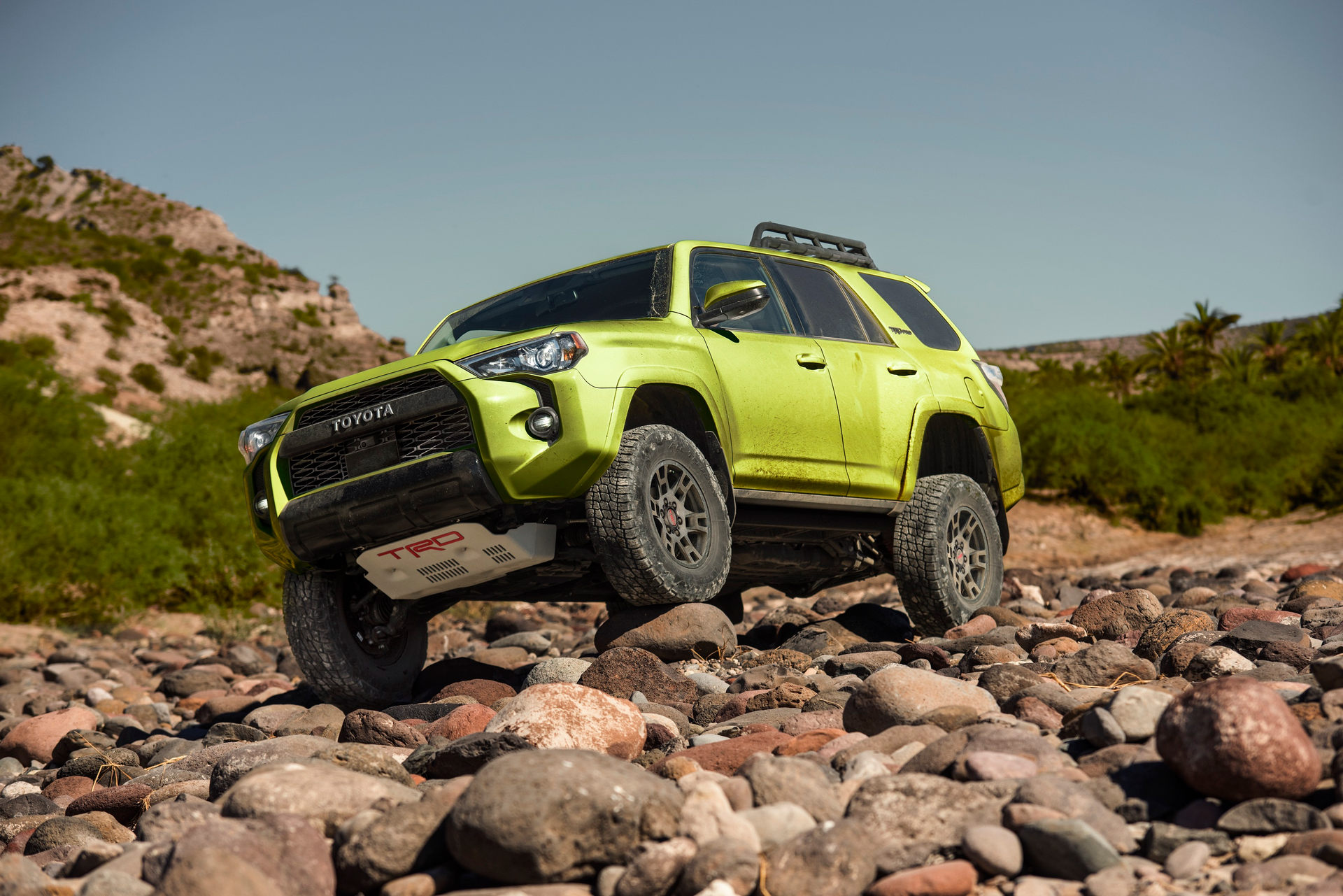