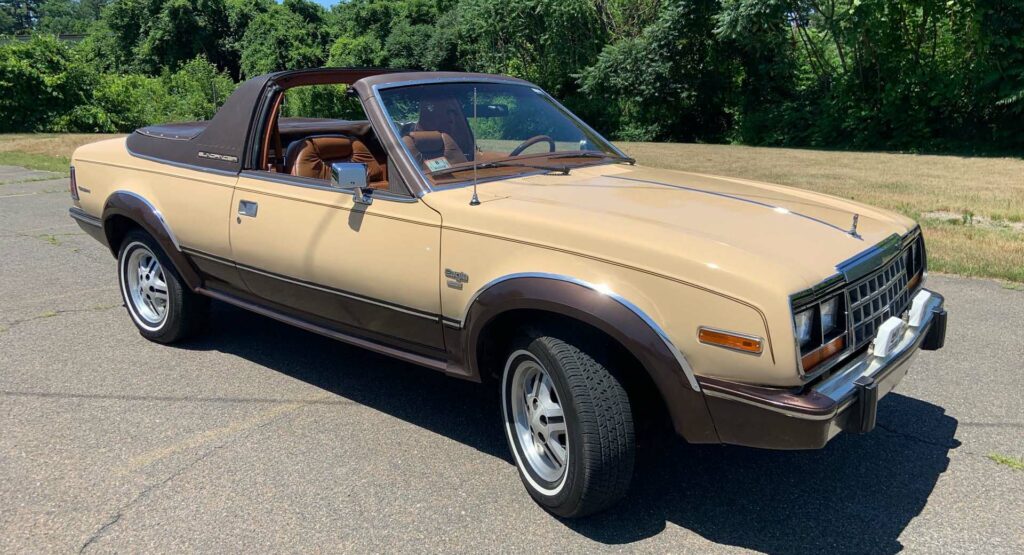 Though no one knew it when the car made its debut in the fall of 1979, AMC’s oddball Eagle crossover would go on to influence the look of millions of vehicles built decades later.

But it’s only now when crossovers like the new Toyota Crown have evolved from looking like sportier SUVs to become hi-rise versions of regular sedans that we can really see how influential it was. And if this 1981 Eagle Sundancer Convertible is anything to go by, the proto-crossover still has bit more influencing left to do.

If you think about it, a crossover convertible is the next logical niche for the car industry to dive into. True, we’ve already seen plenty of convertible SUVs, and we’re not just talking about old Land Rover Defenders. Road-biased SUVs have lost their heads too. Nissan launched the Murano convertible in 2011, Land Rover chopped the top off the Range Rover Evoque in 2015, and you can currently buy a Volkswagen T-Roc convertible in Europe. But those cars are SUV-style convertibles, whereas the Sundancer was a convertible that looked like a regular car. Just taller. 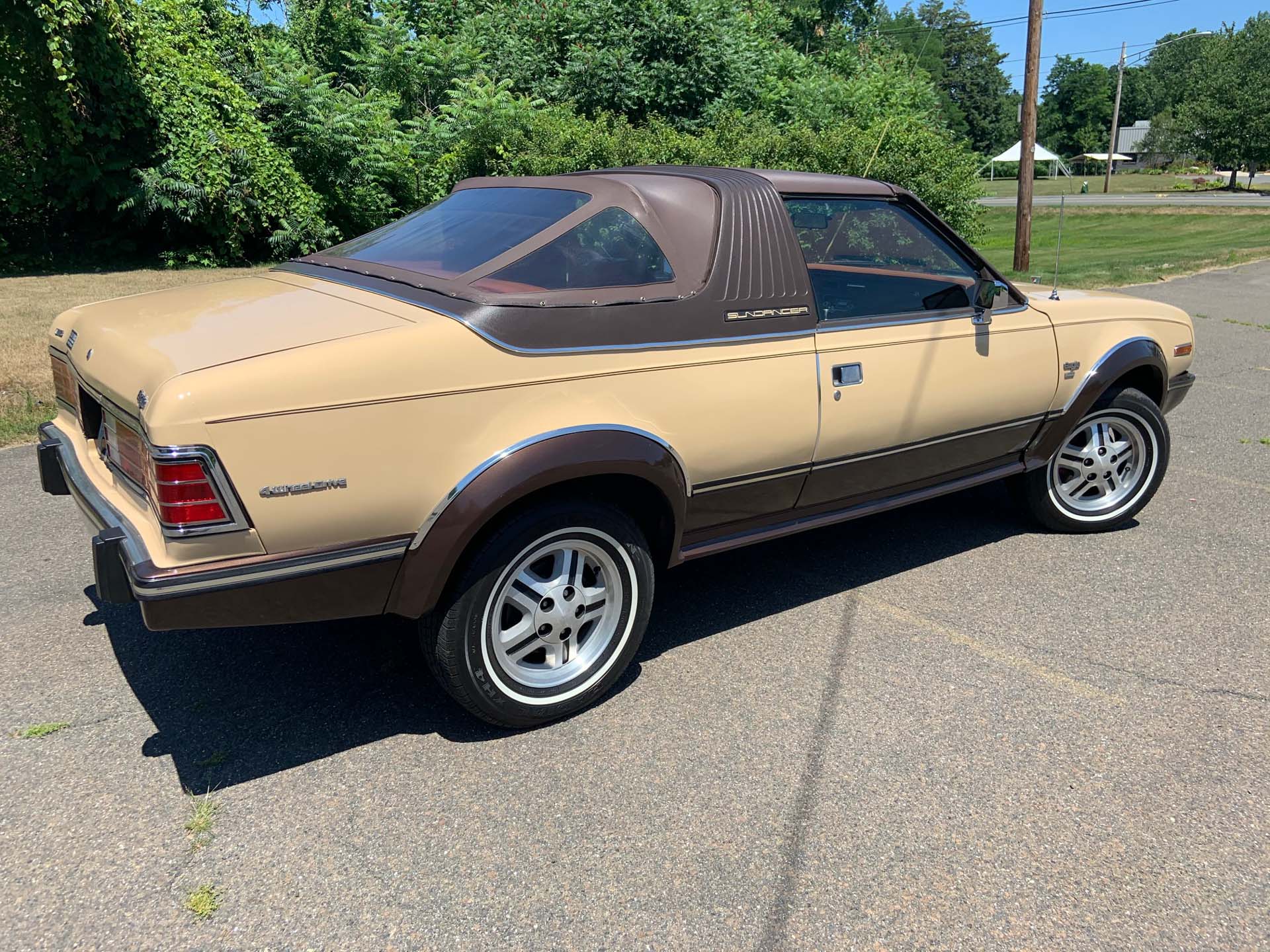 Like many convertible versions of mainstream cars, particularly ones from smaller car companies either not prepared to tool up to build a cabrio or lacking the skills to make the conversion in-house, the Sundancer could be ordered though an official AMC dealer, but the build process was farmed out to a third-party company. In the Eagle’s case that meant shipping two-door coupes all the way from Kenosha, Washington, to Florida for decapitation, after which the finished cars would be dispatched to the supplying dealers.

In common with Volkswagen’s contemporary Golf ragtop, the Sundancer features a central roll hoop, though the AMC’s is much more stylish, the sloping rear side of the hoop giving it a power-boat kind of vibe. Connecting that rollover bar to the windshield is a lift-out fiberglass targa panel, while the section behind is a conventional folding soft top.

The Sundancer, which was new for 1981, wasn’t a huge success, lasting only two model years (though the Eagle range would carry on until 1988), and you can bet that there aren’t a ton left. But one shining beige reminder of AMC’s inventiveness is this 50,000 miles (82,000 km) example currently up for grabs on Bring-a-Trailer.

Powered by AMC’s trusty 258 cu-in (4.2-litre) straight six that’s also common to Jeeps of the era, the Eagle makes a pathetic 110 hp (112 PS), but a more tolerable 210 lb-ft (285 Nm) of torque, sending it to a permanent all-wheel drive system via a three-speed automatic transmission.

The body has a few battle scars, but overall this is a deliciously kitsch bit of open-top fun, and the toffee-colored interior, complete with carpeting around the lower sections of the seat (presumably to match the carpeting around your bathtub at home) and proud “quartz” labeling below the dashboard clock, looks to be in great condition.

Like old cars and yet want to be ahead of the curve? Get your bids in by September 21.