With each passing day, we come across more and more examples of vehicles that were once regular traffic selling for big bucks simply because of how uncharacteristically well-kept they were. The latest of this trend comes in the form of a low-mileage Honda CRX Si, which sold for a whopping $40,000 on Bring A Trailer.

See Also: This Practically New 1990 Honda CRX Could Be The Lowest-Mileage Example In The World 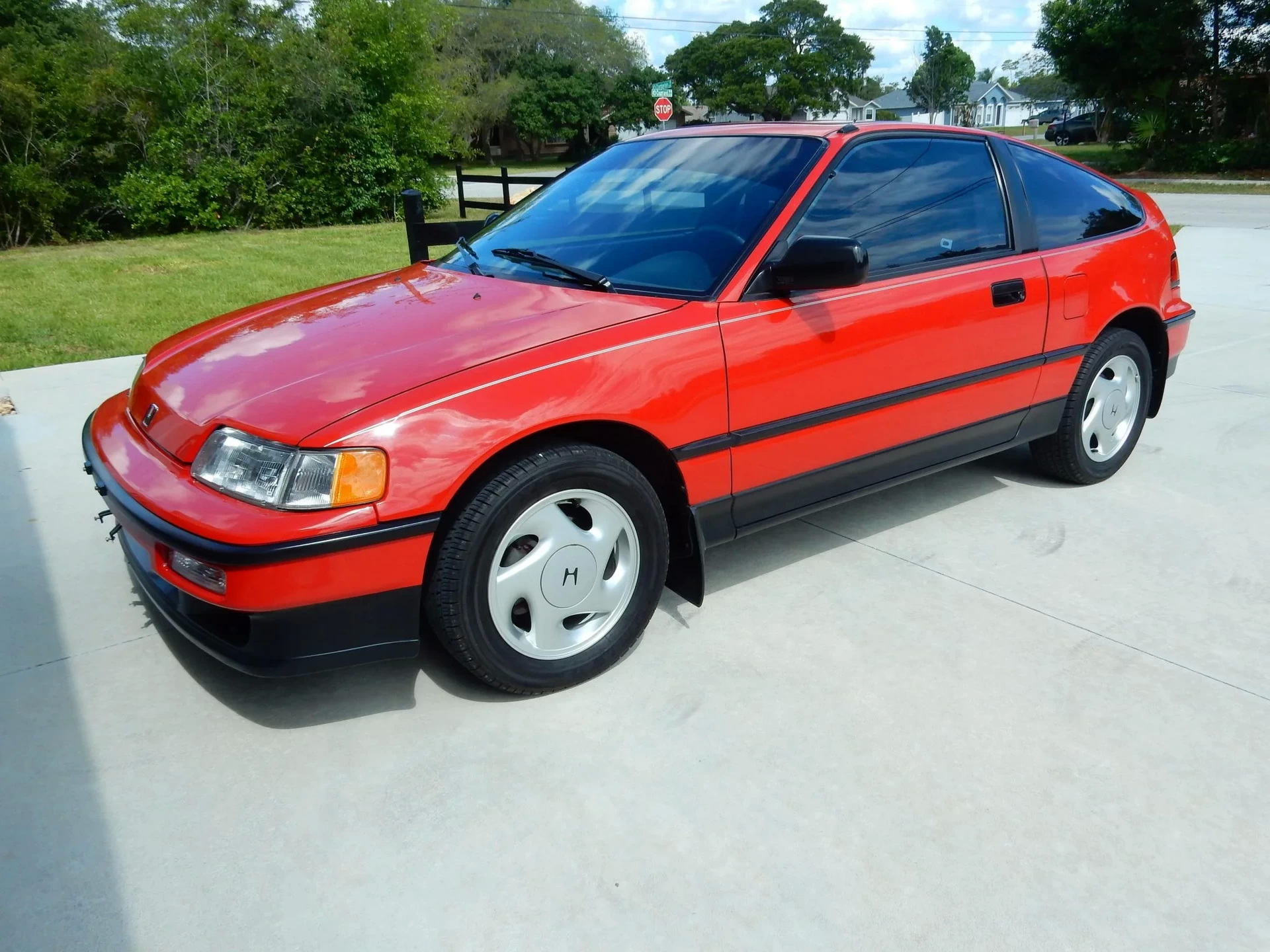 The Honda is painted in Rio Red, and some of its features include tinted windows, a rear wiper, a power sunroof, and mudflaps at all four corners. Inside there are two-tone cloth seats, air conditioning, a digital clock, CRX-branded floor mats, a cargo cover, and the factory AM/FM radio with a cassette player. Nothing’s really changed from stock, but that’s essentially the point of this car: to just be a normal car that’s been preserved against the odds. 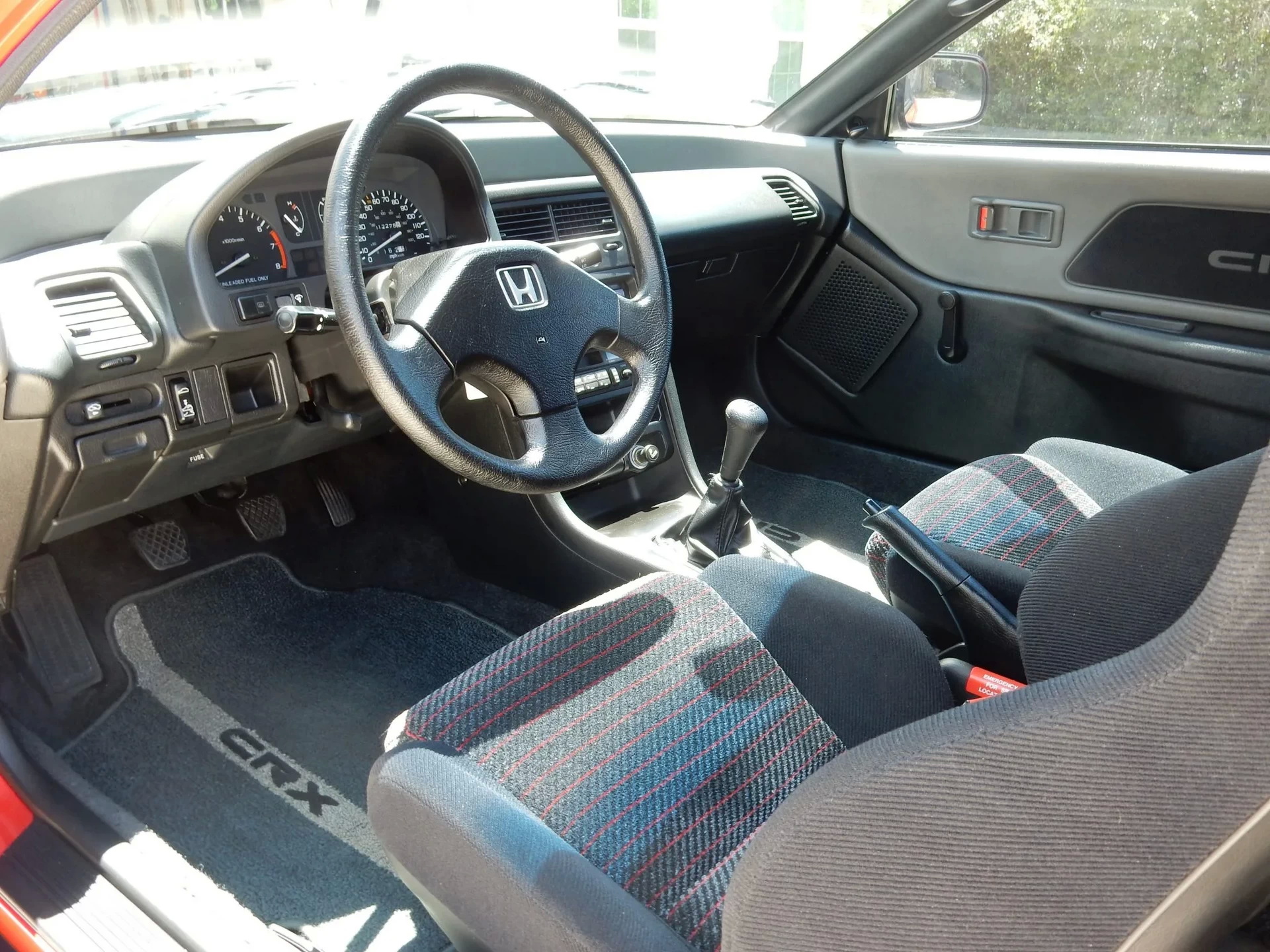