Few Audi models seem to have the sort of notoriety of the Allroad wagon. For better or worse, it was an aspirational vehicle that dared to do more than its rivals. This model that just sold for $24,000 might have solved all of the potential problems and only improved on an already alluring package.

There’s no question that the Allroad is most known for simply being unreliable and that’s a sad situation because on paper it sounds awesome. The Allroad was meant to be the last hope of enthusiasts who needed SUV capability and size but didn’t want to actually give up decent handling and speed.

Admittedly – even if sadly, the web is littered with innumerable reports of major issues that could sideline an Allroad unexpectedly. The adjustable suspension failed regularly and so did the Tiptronic automatic five-speed transmission. Those parts were standard on every Allroad though so you were stuck with them. And those parts happen to be long gone in this example.

Read Also: Would You Buy This Custom-Built Audi RS6 Allroad Quattro For $21k? 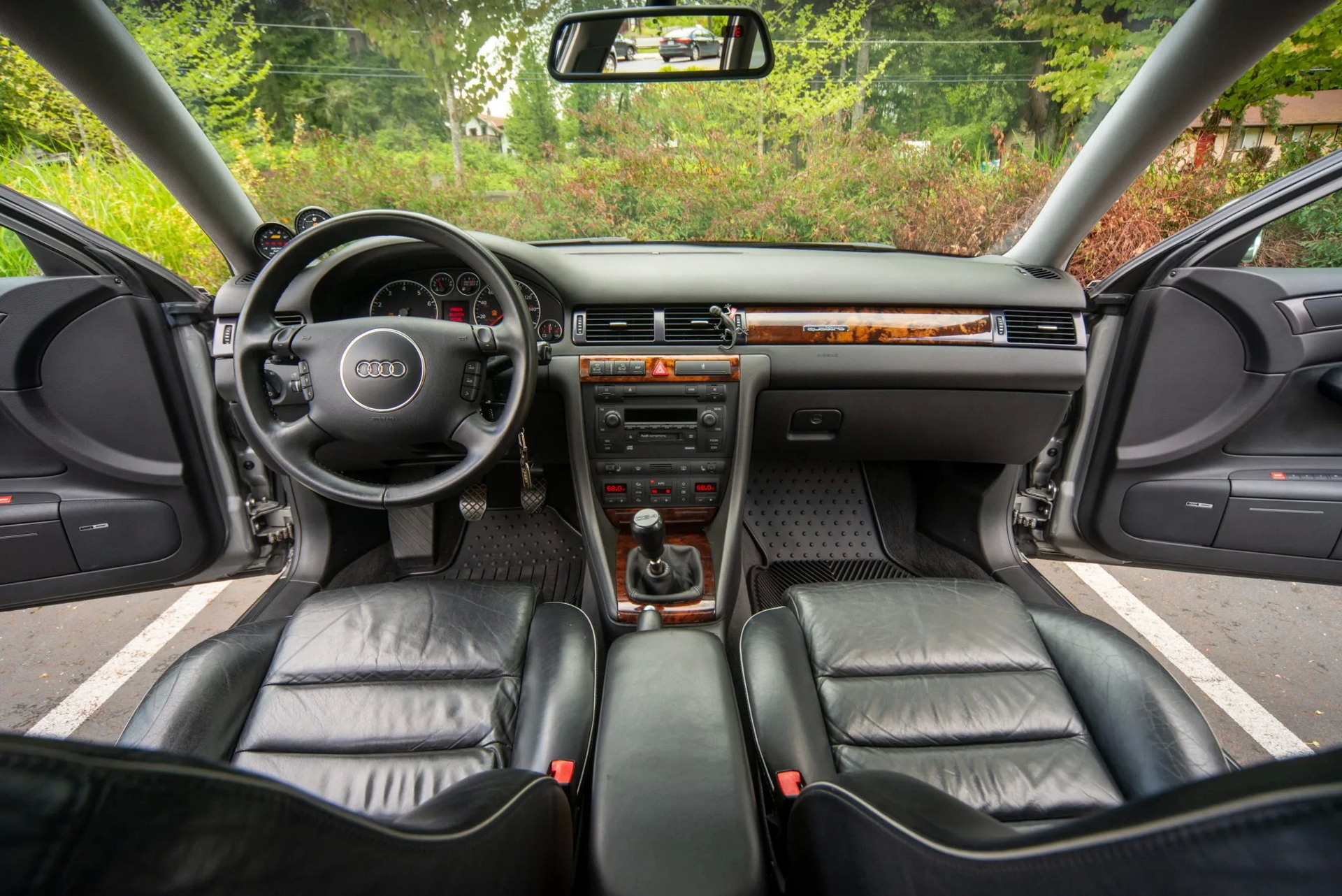 The Allroad featured here has the same twin-turbocharged 2.7-liter V6 from the original car but it’s been beefed up with new K04 turbos and the supporting mods to handle them. Included in that list are RS4 intercoolers, a 034Motorsport cold-air intake, and Billy Boat downpipes.

It also has a real three-pedal six-speed manual transmission. The Quattro AWD system is still functional too so there’s no penalty for the improved driveline. In fact, it now sports Porsche brake calipers on the front axle.

Additionally, the owner swapped out the air suspension for a traditional coilover setup which can be adjusted up or down manually if the need were to arise. The interior wasn’t ignored either. A full set of seats from an Audi RS6 have been installed and all of the important maintenance items have been checked off too.

The previous owner had the timing components replaced at 77,000 miles and had another engine-out service last year so this Allroad should be able to do everything the original car was supposed to and more. We just can’t believe it went for such a low price on BaT considering all of the major improvements.