This Fictional Toyota Supra A70 Restomod Is Simply Gorgeous 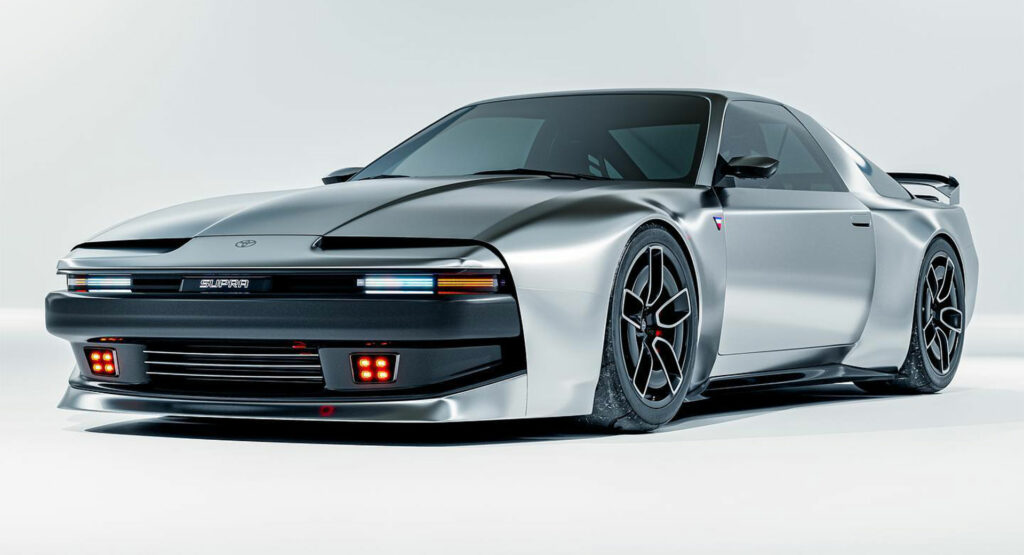 These are renderings of a fictional Supra by Hakosan Designs and are not related to nor endorsed by Toyota.

Ask someone to picture a Toyota Supra and chances are, they will immediately think of the A80-generation model. However, these renderings of a modern-day A70 Supra show that it can look just as striking with a number of modern parts.

These renderings were brought to life by Hakosan Designs on Instagram and show what a theoretical A70 Supra restomod could look like. As we’re sure you will agree, it doesn’t just look more exciting than the current Supra but even makes the A80 look a little conservative.

The modifications made to the car start at the front end. Whereas the original sported pop-up headlights, this Supra has been designed with LED headlights and turn signals that sit where the original turn signals were once found. Additionally, the original fog lights have been replaced with bright red LEDs, adding a modern touch to the sports car.

Read Also: We’re Driving The Manual 2023 Toyota Supra, What Do You Want To Know? 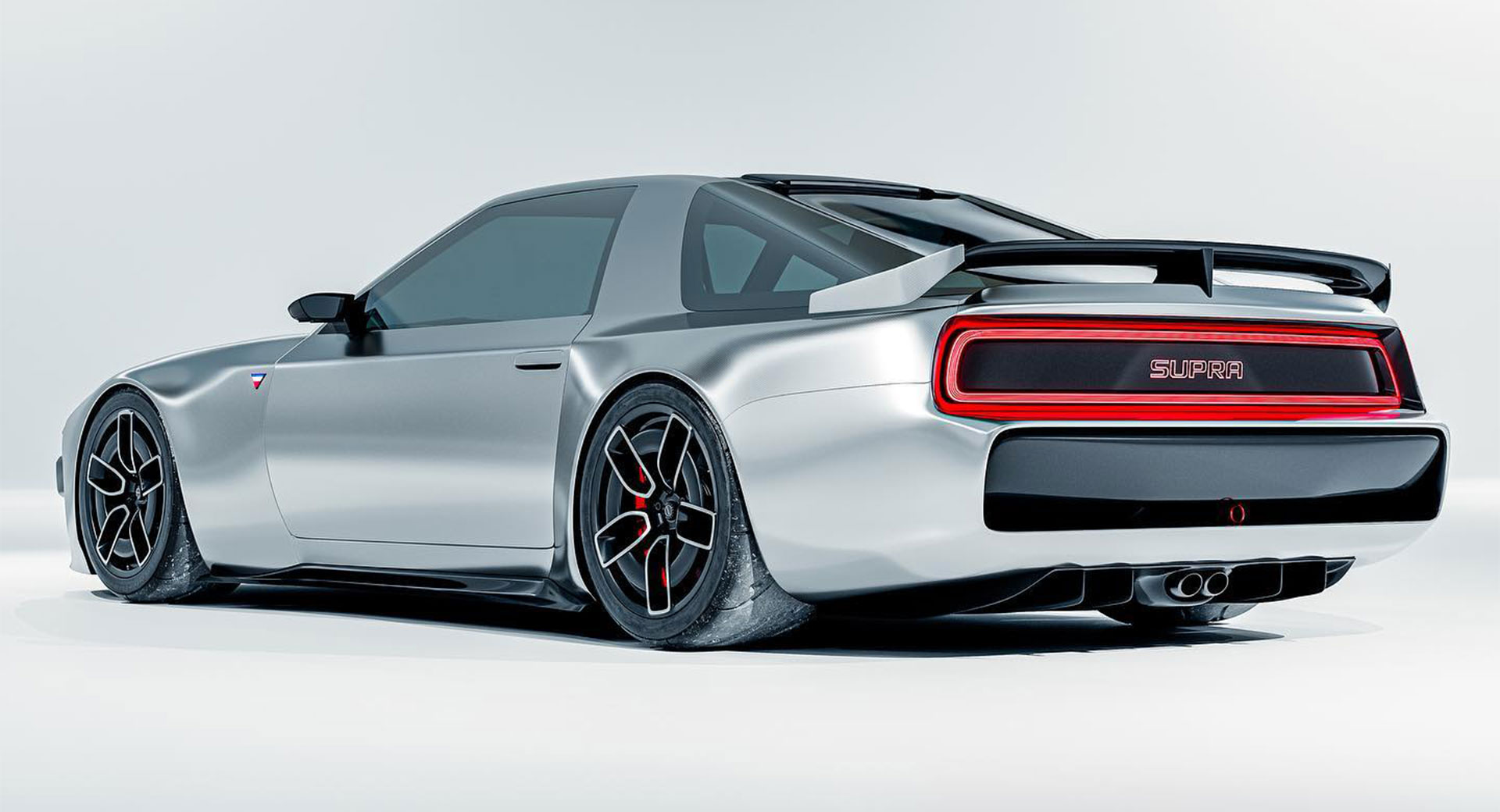 The significant changes then start with the fitment of a redesigned hood that sports subtle air intakes just above the lights. A set of huge flared wheel arches have also been fitted, dramatically overhauling the presence of the car and giving it a much more aggressive stance on the road.

Elsewhere, retro-inspired black and silver wheels have been fitted, as have flared rear wheel arches with a particularly boxy and squared shape.

Hakosan Designs has also overhauled the rear fascia of the A70 Supra quite dramatically. Among the changes made include the fitment of a wraparound LED taillight and an illuminated Supra logo. There is also a reasonably sized rear wing, a more striking rear-diffuser, and twin central-exiting tailpipes.

While these renderings firmly remain in the virtual world, we would love to see an A70 Supra owner bring something like this to life.