This Is Our First Look At The Hennessey Venom F5 Roadster

Hennessy Performance has released two new teasers of the Venom F5 Roadster ahead of the car’s global debut on August 19 at The Quail during Monterey Car Week.

The first teaser shows the silhouette of the drop-top basking in the Texas sun and, as you would expect, it looks just like the coupe albeit with the roof chopped off. As such, it is much like the Venom GT Spyder that came before it.

However, whereas the Venom GT Spyder had roll hoops positioned in place of a fixed roof, it doesn’t appear as though the Venom F5 Roadster needs such hoops. This is likely because the hypercar’s carbon fiber monocoque is strong enough to handle the roof being removed without any significant modifications required. It remains unclear if a removable hardtop will be available or if the Venom F5 Roadster will simply be a convertible all the time.

Watch Also: The Hennessey Venom F5 Delivers On Its Brutal Near-2,000 HP Promise 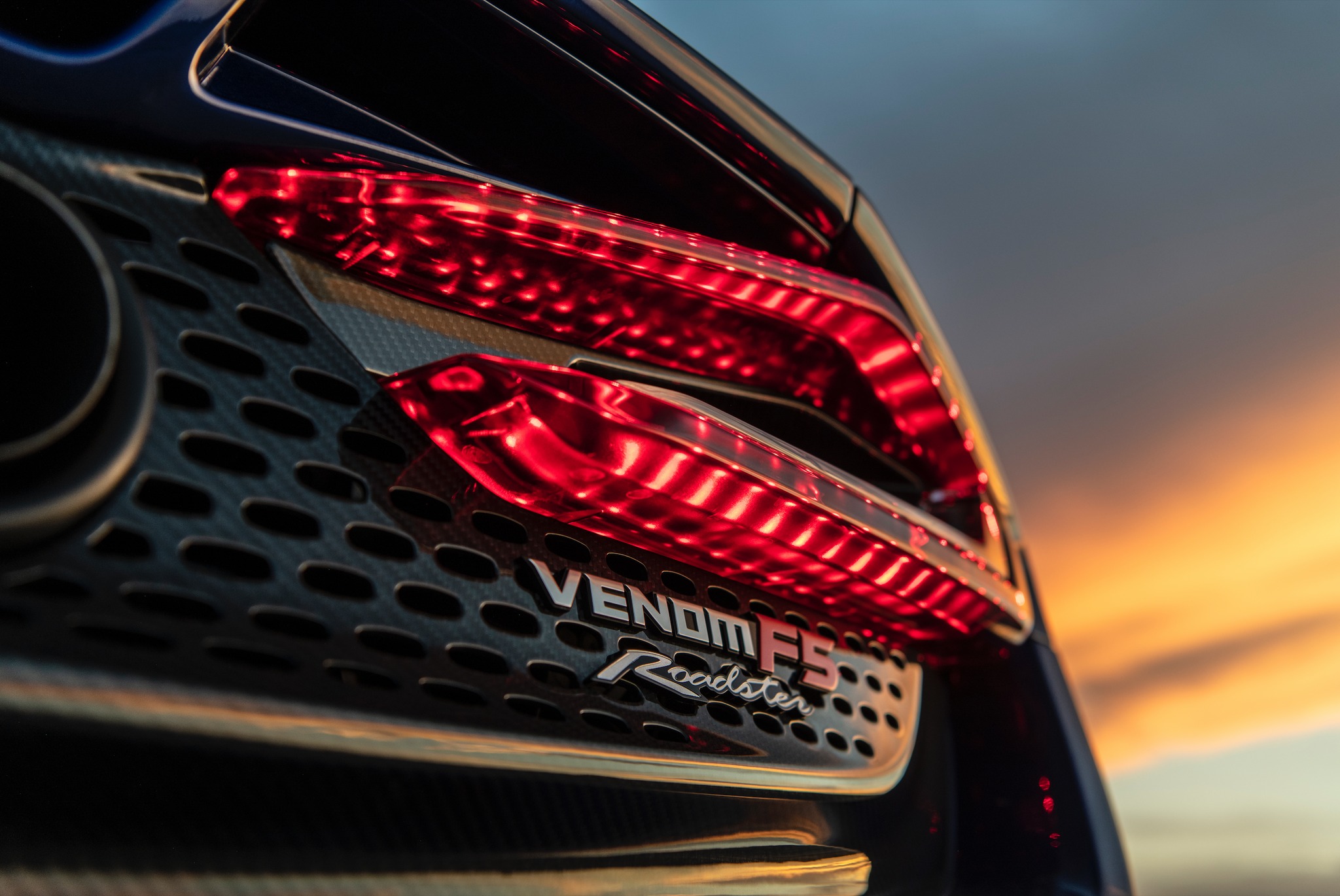 What we do know is that the Venom F5 Roadster will have the same engine as the hardtop. This engine is dubbed ‘Fury’ and is a 6.6-liter twin-turbocharged V8 pumping out 1,817 hp at 8,000 rpm and 1,193 lb-ft of torque at 5,000 rpm. It is based on the LS architecture but features bespoke lightweight components, including a billet steel crankshaft, forged aluminum pistons, connecting rods, and a custom forged steel engine block with increased cylinder wall and deck thickness. Coupled to this potent V8 is a seven-speed semi-automatic transmission driving the rear wheels.

Hennessey has made no secret of its aims to eclipse the 300 mph (482 km/h) mark in the Venom F5 and while the hardtop will no doubt have a higher top speed than the Roadster, the latter should still be very fast. After all, the old Venom GT Roadster was once the world’s fastest convertible having hit a top speed of 265.6 mph (427 km/h) back in 2016. 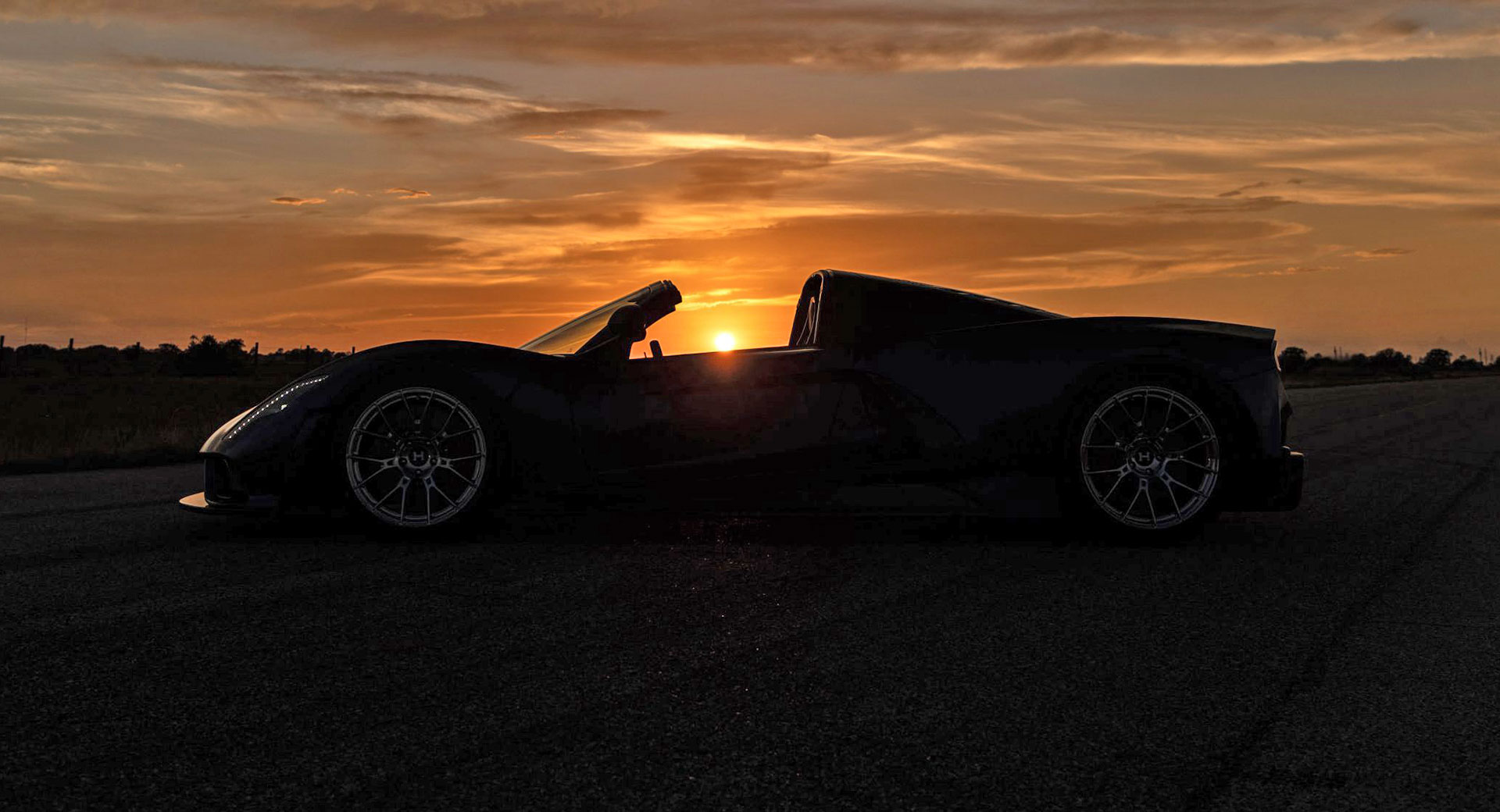