Press surrounding the new Lamborghini Countach LPI 800-4 has been louder and more firey than the exhausts responsible for channeling spent fuel from its raucous V12 powertrain. One thing we haven’t seen much of is independent testing of the supercar. Thankfully, the folks at Top Gear just changed that by taking one of the 112 examples up the world-famous Stelvio pass.

Known as one of the most breathtaking roads on the surface of the Earth, the Stelvio pass is perhaps better suited to cyclists testing their legs than it is to a super-low supercar. Top Gear’s Ollie Marriage rightly points out in the film below that truthfully, the pass wasn’t meant to have modern-day traffic on it as it does.

The road, which ascends to a maximum elevation of 9,045 feet (2,757 m), is long enough that different elevations have dramatically different surface conditions. In fact, Marriage points out that the lower section is especially pockmarked and broken at points. Those conditions suit the Countach quite well but things change a little when it smoothes out.

Read Also: What Do You Think Of This Blu Uranus Lamborghini Countach LPI 800-4? 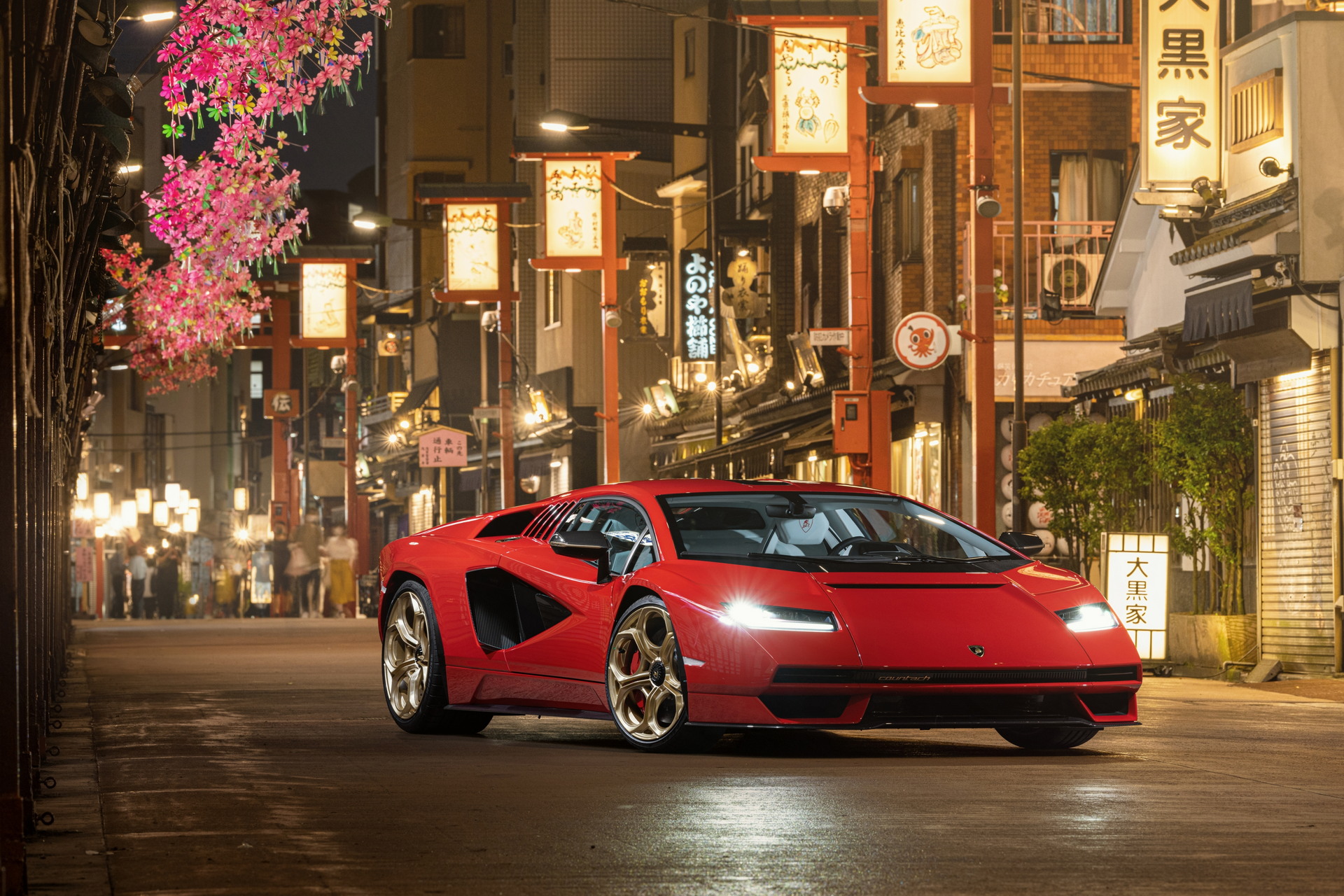 The slower, more broken parts of the road give the big bull time to soak up the bumps without issue. Once the road opens up and each stretch of straight tarmac terminates in a hairpin things change dramatically. The Countach is so low that Marriage constantly has to gauge whether he’ll need to use the axle lifter system to get the car around the bend without scraping it.

Of course, as he speeds up to the next hairpin, the axle lift automatically goes back down so he has to repeat the process at each corner. That’s not the only issue though. Because the Countach is based on the Aventador, it shares the same single-clutch automated manual gearbox.

At full throttle, it’s a delight because it provides more theater than a dual-clutch would. On Stelvio, it’s a different story. Sweeping around turns results in a lower RPM than the transmission would prefer so there’s very little power on tap until it changes down and gets going. Those aren’t the only issues either and Marriage comments, “if you were going to pick holes, you could pick quite a lot in this car.”

Still, to define the Countach by its decade-old chassis or its ability to go up an imperfect mountain pass at breakneck speed you’d be missing the point, says Marriage. This car is all about theater and taking it up such a breathtaking mountain pass is quite an experience.