The Toyota bZ SDN concept that was unveiled in December 2021 is getting closer to production, with a set of patent images surfacing online. The fully electric mid-size sedan is developed in collaboration with BYD for the Chinese market.

The vehicle on the renderings looks nearly identical to the concept but a closer look reveals some minor changes. First of all, it is depicted with a different set of multispoke alloy wheels rather than the aero wheel covers of the concept. Secondly, it comes without the black-painted rear view mirrors and the flush door handles of the bZ SDN, though these may have been omitted just for the patents.

Read Also: Toyota bZ4X Could Get A Full-Blown GR Variant 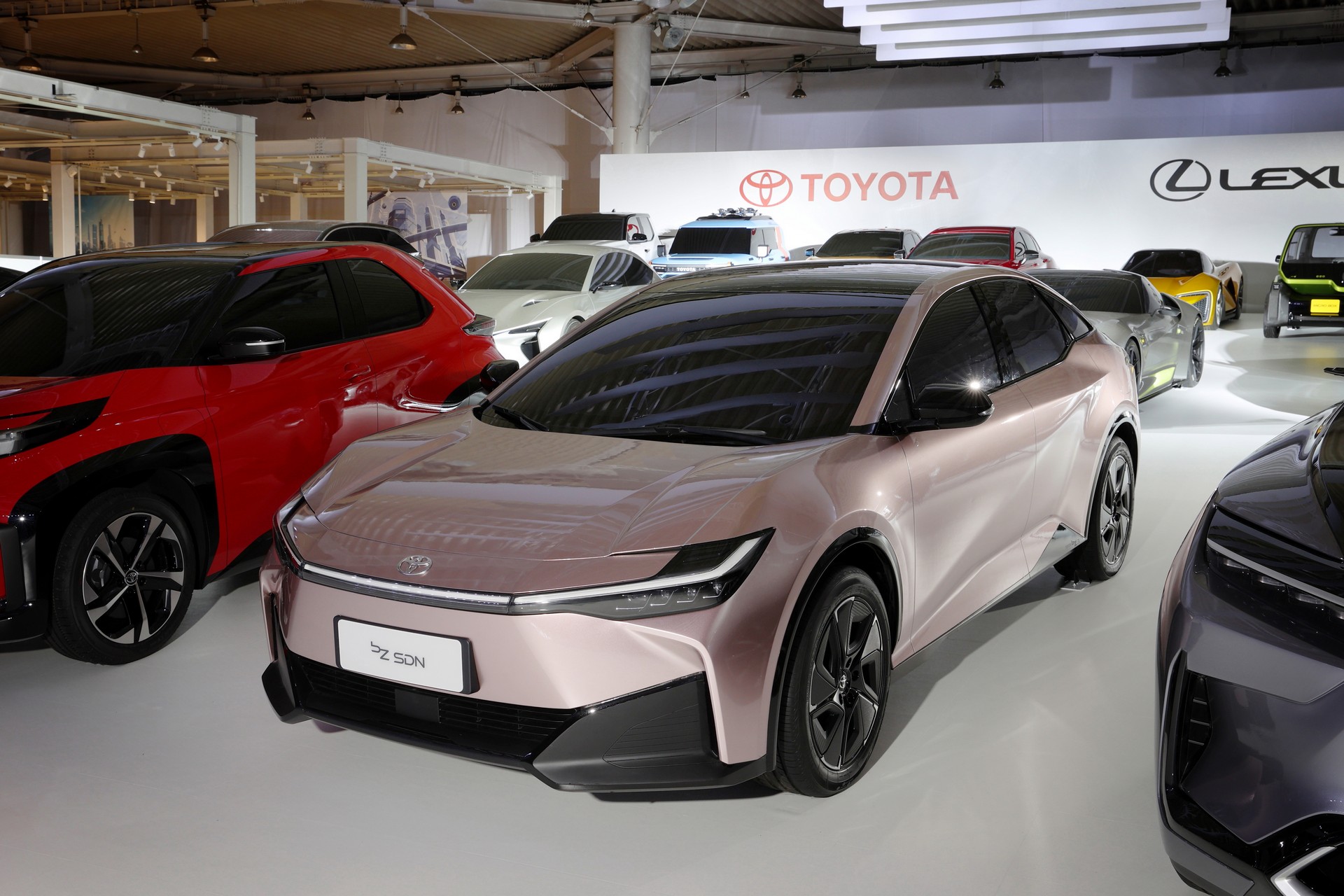 Another difference is the slightly different design of the front bumper, with the area around the side intakes not merging with the LED headlights anymore. The rest of the design is carried over from the concept, including the sculpted profile, the floating roof, and the full-width LED lighting units that look similar to the bZ4X.

Back in December 2021, Toyota didn’t reveal much about the bZ SDN concept other than describing it as a “midsize sedan that meets customers’ expectations for a first car”. However, camouflaged prototypes of the bZ SDN were spotted testing on public roads in China, revealing more information about the upcoming production model. 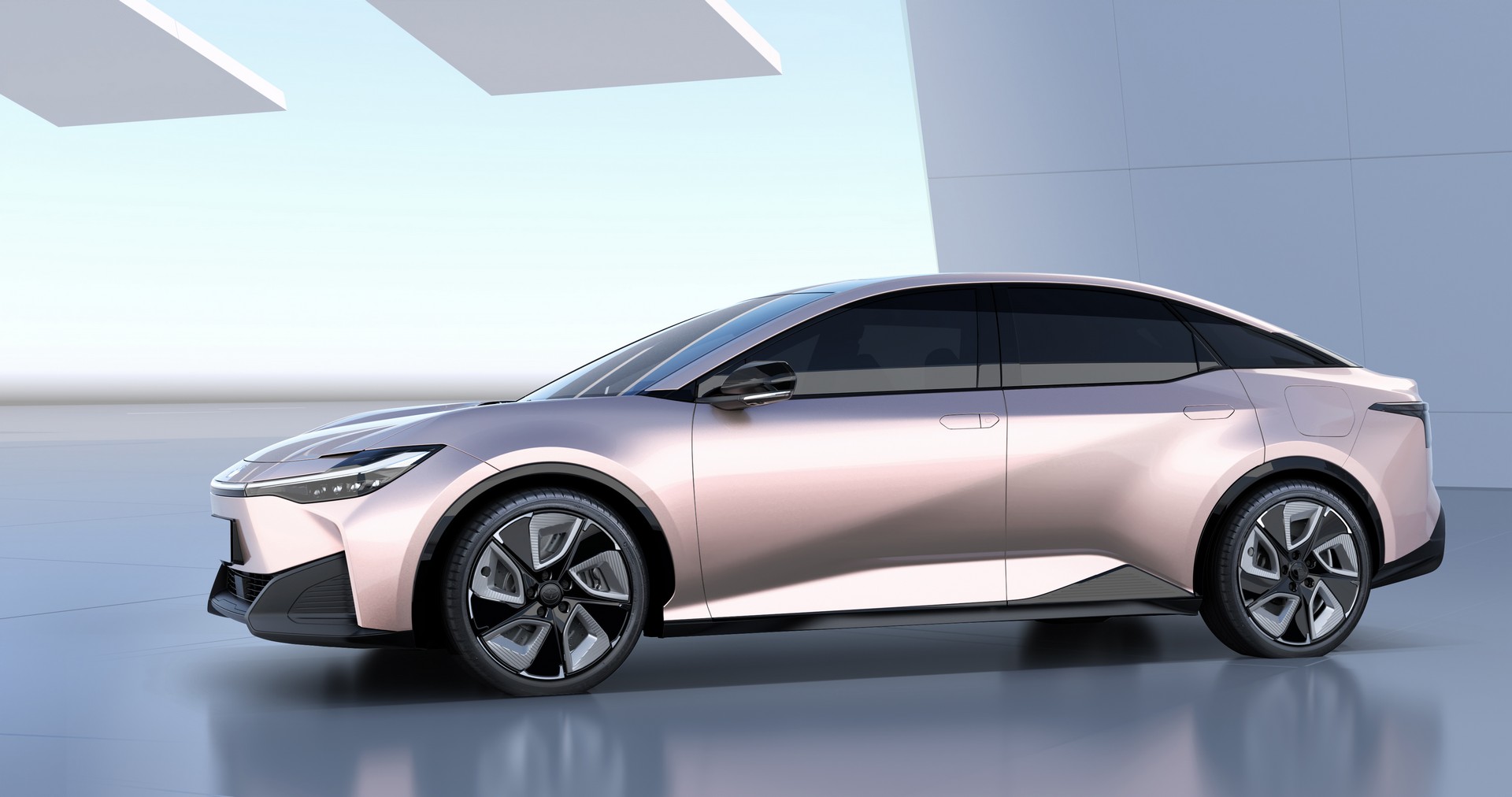 A leaked spec sheet suggests that the EV will measure 4,725 mm (186 inches) long, which places it between the smaller Corolla sedan and the larger Camry. Still, the 2,880 mm (113.4 inches) wheelbase is longer than both of those models, and very close to the Tesla Model 3.

Previous reports suggested that the sedan could use BYD’s LFP Blade lithium-iron-phosphate battery technology – just like the BYD Seal sedan – which would allow it to be competitively priced. Like the entire bZ family, it will likely be based on the eTNGA architecture. The second model in the bZ series after the bZ4X and the first battery-electric sedan from Toyota is expected to arrive in production form sometime in 2022. It’s unknown whether the automaker is also planning on offering it to other markets outside China, which is a core market for this vehicle type and segment.