If you’re in the market for a Toyota bZ4X, you’d better act fast as Bloomberg and CNBC are reporting the company has sold its 200,000th plug-in hybrid or electric vehicle in the United States.

As a result, the federal tax credit of up to $7,500 will be gradually phased out and this will make models such as the bZ4X and RAV4 Prime far less appealing.

This will happen in stages as the full credit will drop to $3,750 and then $1,875 before being phased out altogether. Toyota told CNBC the process will begin on October 1st and be complete by October of 2023.

Driven: The 2023 Toyota bZ4X Is A Quirky, But Comfortable EV With Up To 252 Miles Of Range 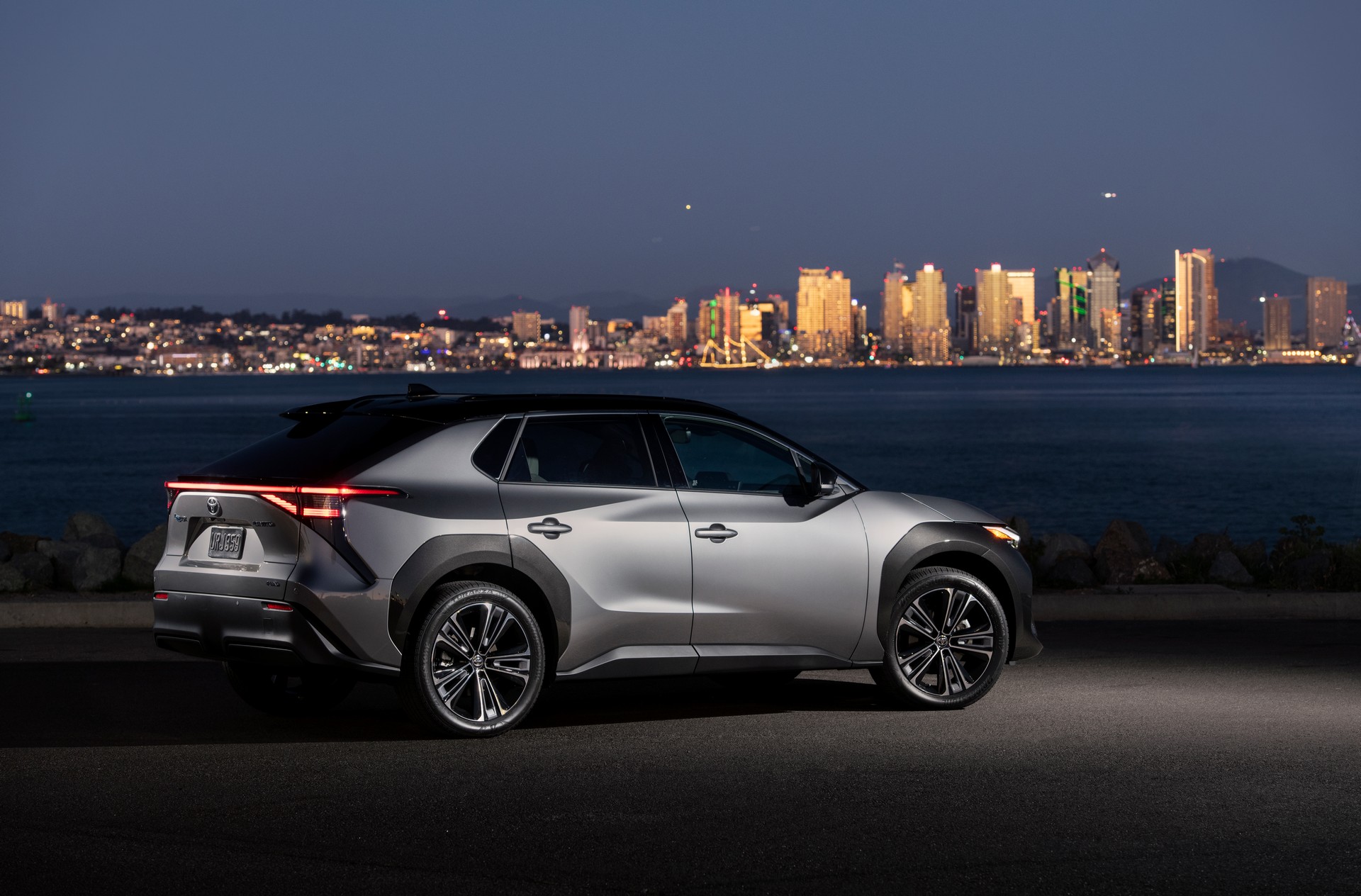 The Internal Revenue Service will presumably make an announcement about Toyota’s status shortly, but the “Plug-In Electric Drive Vehicle Credit” gives certain models a base incentive of $2,500 as well as an extra $417 for each kWh of battery capacity in excess of 4 kWh.

The incentive makes eco-friendly models more attractive as the Prius Prime is eligible for a $4,502 credit, while the bZ4X and RAV4 Prime qualify for the full $7,500. This means the bZ4X would begin at its regular price of $42,000 instead of $34,500 after the federal incentive. That’s a sizable jump and it makes the electric crossover a tough sell when the similar Subaru Solterra is eligible for the full credit.

Of course, Toyota isn’t the first company to hit the 200,000 vehicle cap as Tesla and General Motors have both seen their credits expire. This has caused some politicians to talk about expanding and extending the credits, and automakers have been supportive of the move.

However, some politicians have pushed a $4,500 credit that is reserved for vehicles made by union members and this has been strongly opposed by non-unionized automakers. In particular, Toyota stated the proposal effectively says “having more electric vehicles on the road is secondary to promoting unionization.” 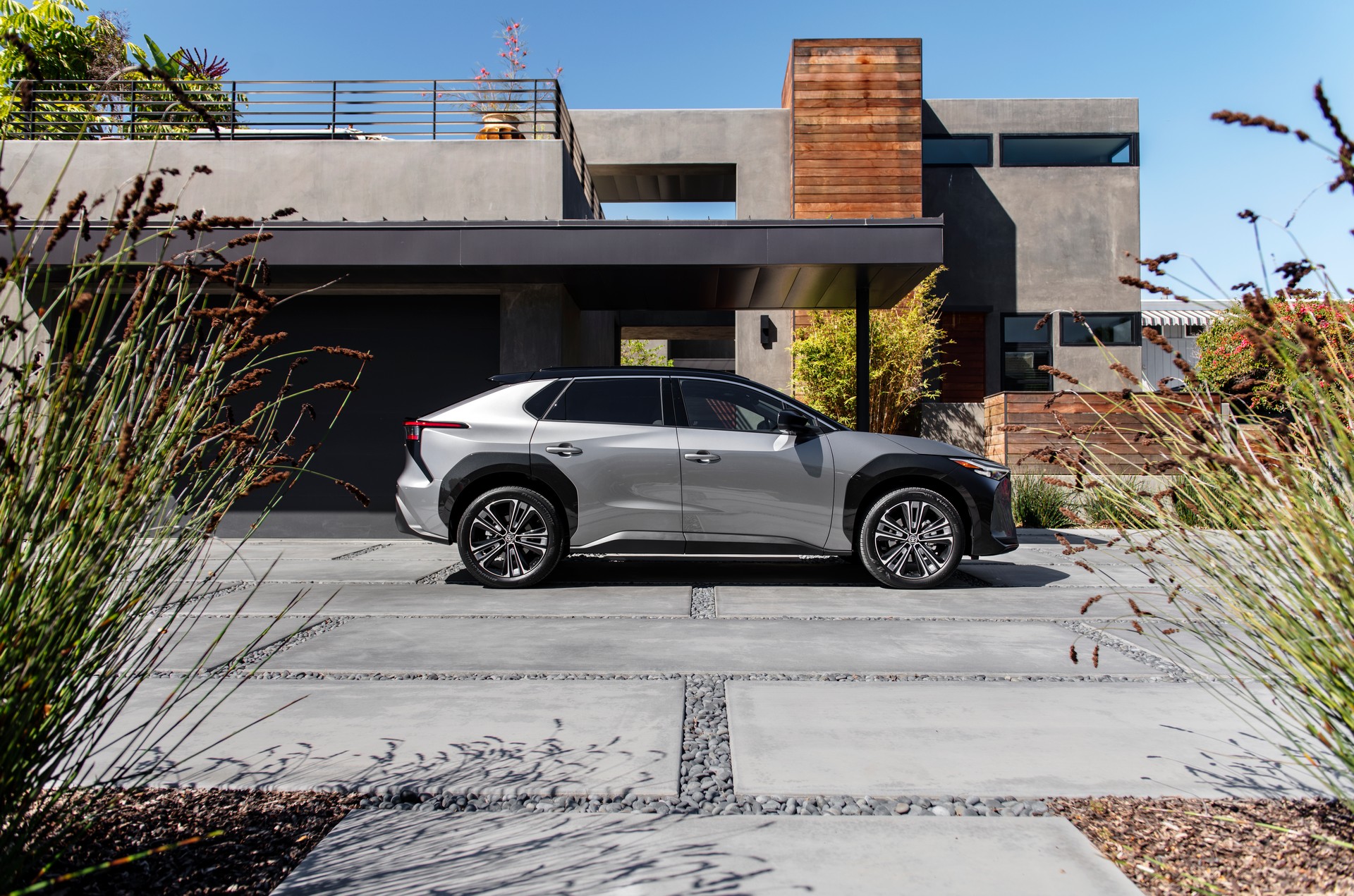