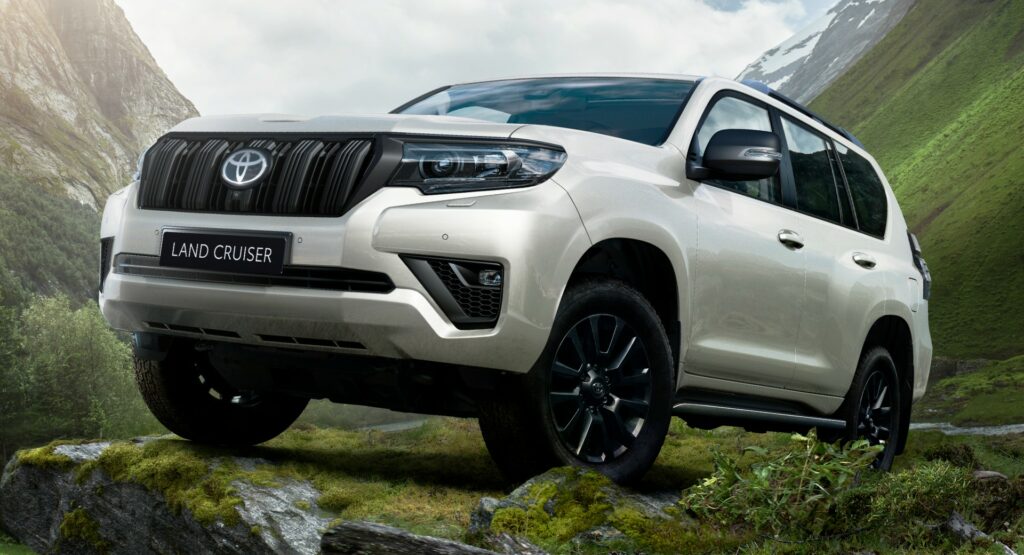 Toyota launched the Land Cruiser Matt Black Edition in Europe, which as suggested by the name gains matt black styling touches inside-out. The new special edition adds some flavor to the Land Cruiser 150 Series which is probably going through its final year of production, since an all-new model is rumored for 2023.

Toyota has only published a single photo of the exterior, with the Land Cruiser parked in its natural habitat – the wilderness. The special edition is distinguished by the matt black finish on the grille, headlight upper garnishes, foglight bezels, side steps, roof rails, mirror caps, and rear door garnish. Those are combined with a set of matt black 18-inch alloy wheels with six double spokes, contrasting the white exterior shade and complementing the chrome-free looks. Note that the Matt Black Edition is different from the existing Black Pack, which features dark chrome details and bumper extensions. 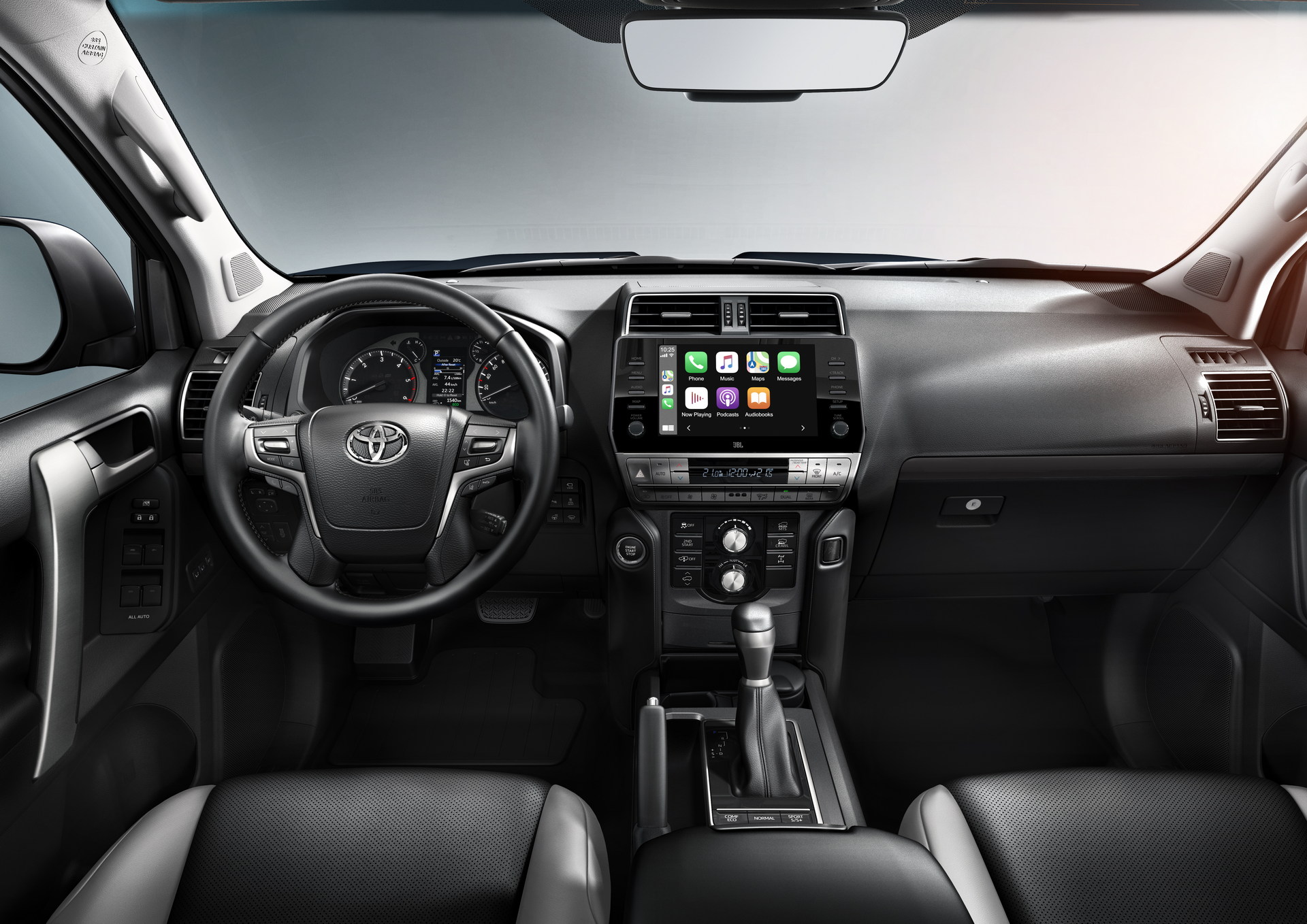 Inside, changes are limited to the two-tone leather upholstery for the seats, with the side bolsters coming in either grey or saddle tan, always combined with black seatbacks and cushions. The rest of the interior is mostly black, with the exception of the white roofliner.

The Land Cruiser Matt Black Edition is exclusively available in a five-door bodystyle. It is fitted with the standard 2.8-liter turbodiesel engine producing 201 hp (150 kW / 204 PS) and 500 Nm (368.8 lb-ft) of torque. Power is transmitted to all four wheels through a six-speed automatic gearbox.

The special edition will be available in European markets starting from the fourth quarter of 2022, while it is also expected to arrive in Japan in the near future. Mind you, the fourth-generation Land Cruiser Prado (J150) was originally introduced in 2009, but it remains on sale following two major facelifts in 2013 and in 2017, and numerous updates over the years. The all-new fifth-gen model is expected to arrive in 2023, sharing its underpinnings with the larger Land Cruiser 300 Series.