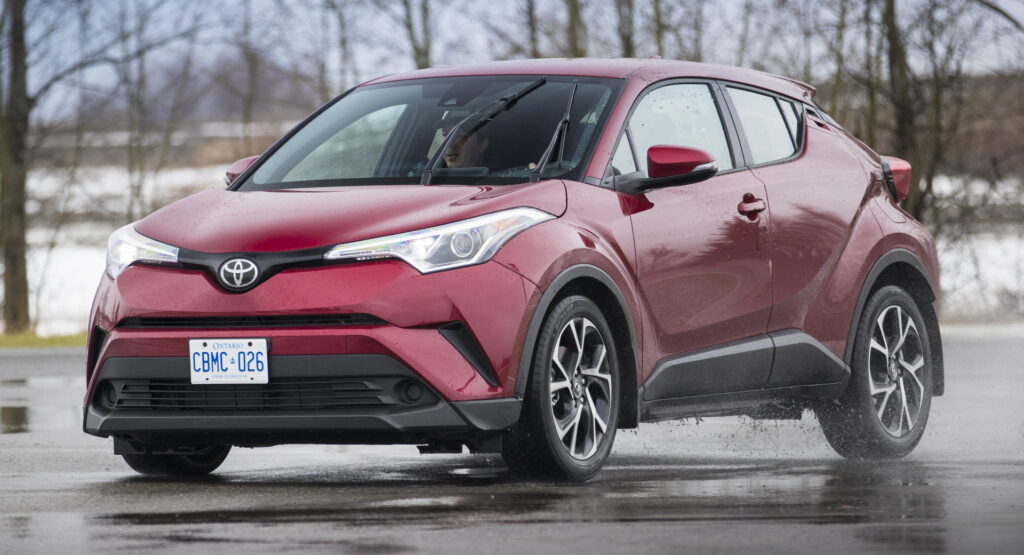 Toyota is planning to stop selling the C-HR in Canada for the 2023 model year, according to Marcello Mastroianni, a sales manager at Toyota Maple, near Toronto, Ontario.

In a video for the Toyota World YouTube channel, Mastroianni says that the small crossover is being discontinued for the entire country in 2023, citing Toyota’s central Canadian office. The news came, he said, after the automaker supplied dealers with plenty of information about the rest of the model lineup, providing conspicuously little information about the C-HR.

We reached out to Toyota Canada for confirmation, and a representative told us that Toyota had “nothing to announce at this point.” When asked to clarify if that meant that the C-HR would remain in the lineup for 2023, they said, “I can’t comment on that at this point.”

We also reached out to Toyota USA to see if this alleged discontinuation would affect Canada’s southern neighbor as well, but we have yet to hear back from them. Although the countries often have nearly identical vehicle lineups, they do sometimes differ slightly.

Moreover, in the first six months of 2022, the automaker moved nearly 61 percent fewer C-HRs than it had in the same period in 2021. 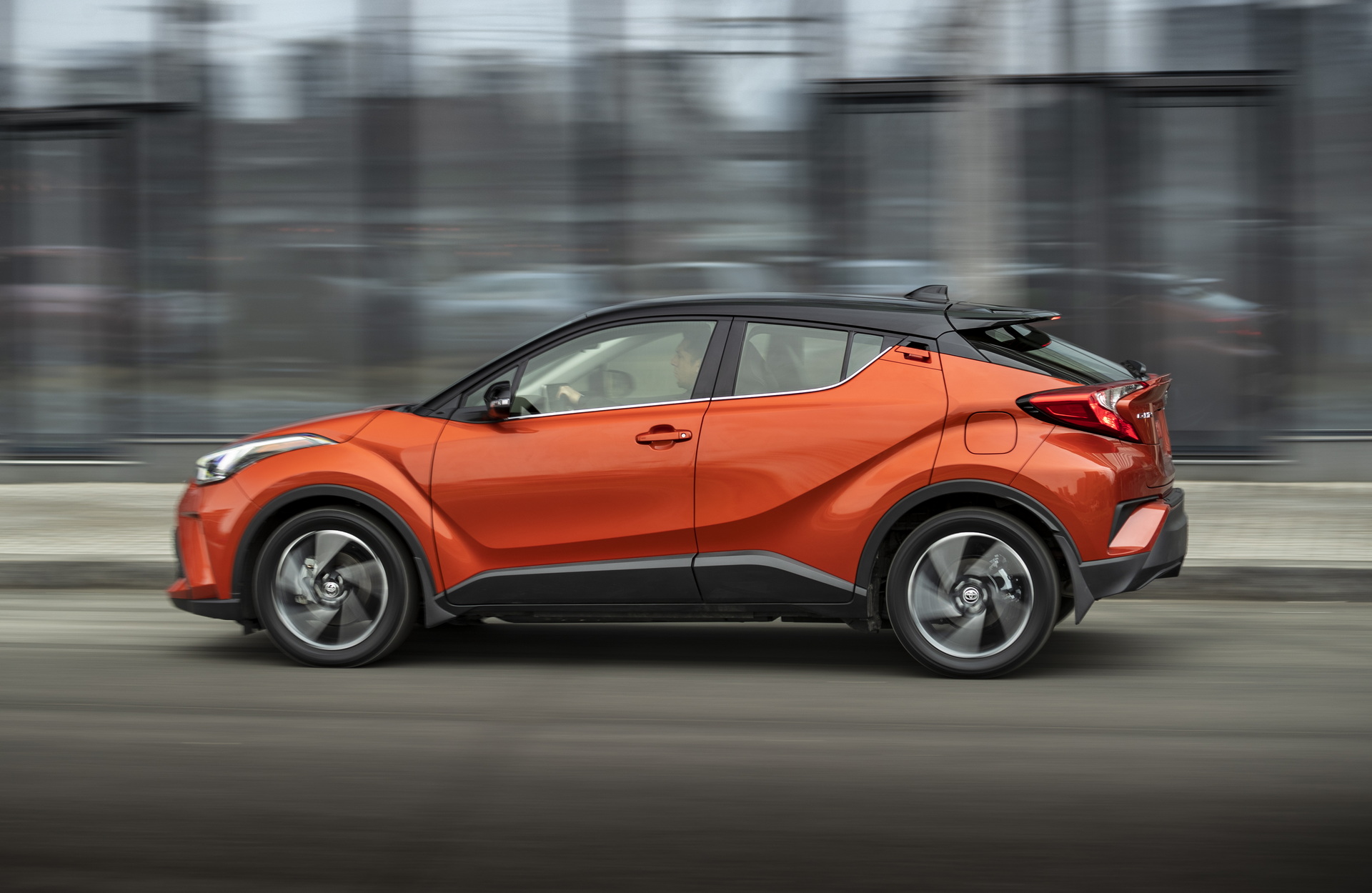