Toyota Says That Using A GR86 On A Race Track Will Not (Necessarily) Void Its Warranty, Will Rebuild Owner’s Engine

Blake Alvarado, the owner of a 2022 Toyota GR86, is breathing a sigh of relief as his broken engine may be repaired under warranty following a social media campaign.

We covered Alvarado’s story in detail yesterday, but, in short, the owner had taken his GR86 to some performance driving events, photos of which were found by his Toyota dealership, which allegedly claimed they were evidence of him abusing the car, voiding his warranty.

That meant, according to Alvarado, that he was going to have to pay to replace his own engine after just 13,770 miles (22,160 km) due to a problem he and others claim had nothing to do with the way the car was driven. The quote for a new engine was around $11,000. 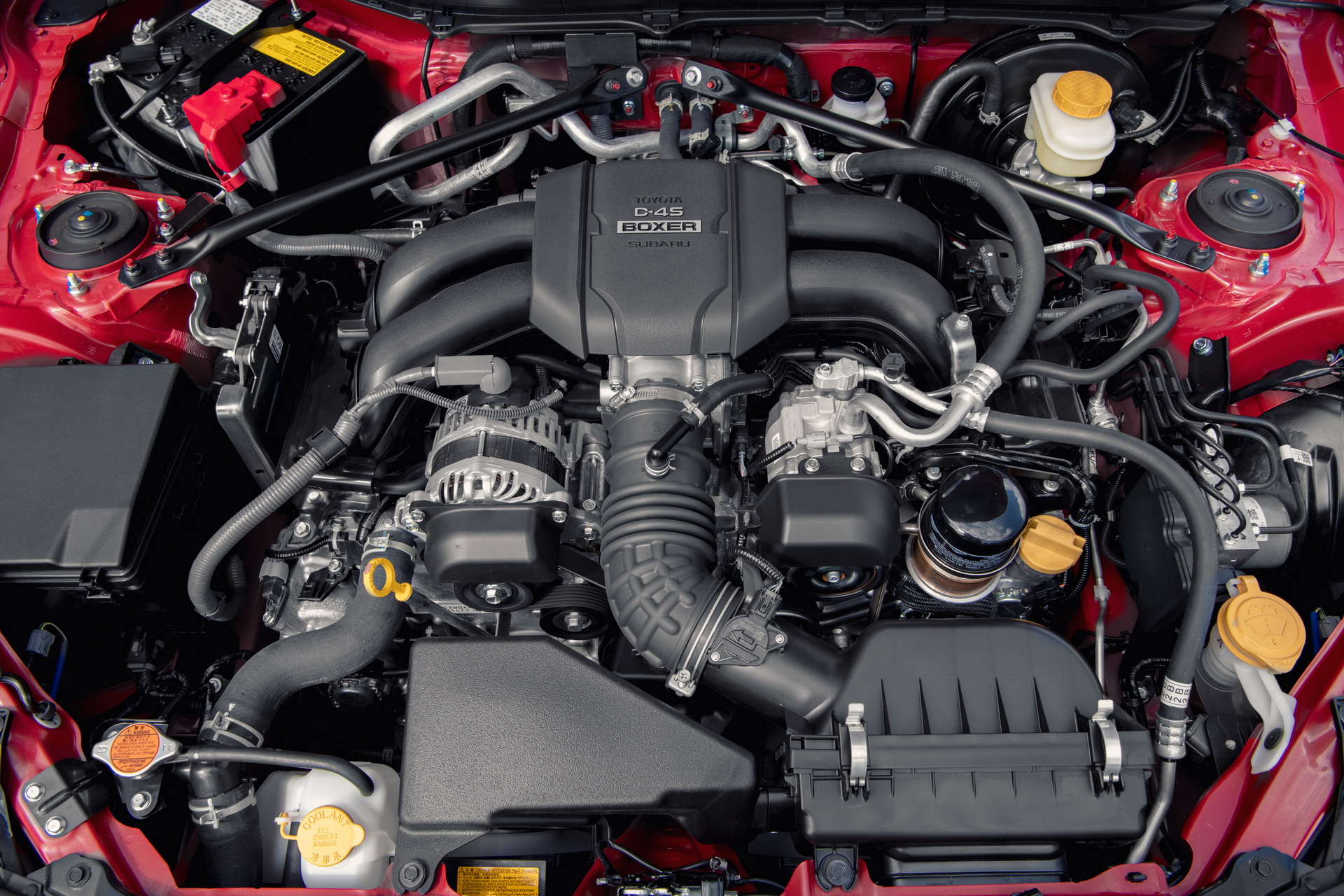 After speaking with someone at Toyota‘s executive offices, though, Alvarado told The Drive that his warranty claim has now been approved. He also said that the gasket material (the alleged source of the issue that broke his engine) would be applied correctly and to spec in his new engine. When we reached out to Toyota, a spokesperson said the following:

Regarding the 2022 GR86 owned by Blake Alvarado, the Toyota GR brand is driven by enthusiasts and focused on delivering incredible experiences wherever the driver may take their vehicles, including the closed-course settings for which their vehicles are designed, so long as they are driven in a manner that falls within the terms of the warranty.

While the vehicle’s warranty excludes damage that results from activities such as misuse and racing, simply participating in National Auto Sport Association (NASA) High Performance Driving Events (HPDE) or similar NASA instructional events provided complimentary to GR owners would not, in and of itself, void the warranty. Warranty claims are evaluated on a case-by-case basis.

Based on further review, we’ve determined the repair of Mr. Alvarado’s vehicle in this case is covered under warranty.

As always, we encourage customers who experience any issues with their vehicle to contact their authorized Toyota dealer or call the Toyota Brand Engagement Center (1-800-331-4331) when a dealer is not able to resolve a matter.

That’s good news not just for Alvarado, but for other owners, too. Alvarado said that he asked about what his case means for other owners and was told that this warranty issue was “being looked at on a fairly high level.”

Alvarado’s plight inspired the ire of many enthusiasts, who felt that denying someone a warranty claim on the GR86 because they used it at a performance driving event was unfair. The car has been seen drifting and on racetracks in much of its promotional material. Buyers were also offered a free track day event and a discount on a racing helmet when they bought the car, indicating that Toyota not only knew drivers would use it at the track, but encouraged it.

Indeed, in some markets, such as the U.K., the warranty for Gazoo Racing, or GR branded vehicles specifically stipulates that simply using a vehicle at a performance driving event is not, in and of itself, grounds to deny a warranty claim. Although it appeared, at first, that Toyota didn’t offer the guarantee in the U.S., it is now saying that attending a high-performance driving event won’t necessarily void the warranty of a GR86. This is still a good reminder to be careful what you post online, though. You never know who’s watching.