Imagine you’re speeding up a twisty mountain pass and suddenly come across a disabled vehicle blocking your lane after going around a blind corner.

In this scenario, a collision would likely be imminent, but a professional driver could potentially drift around the stalled vehicle and continue on their way. Since few people have that kind of skill, the Toyota Research Institute (TRI) is working on autonomous drifting technology that effectively puts a ‘professional’ in control during extreme situations.

While the autonomous drifting Supra was originally announced in February, we recently got a chance to see the car up close as well as an all-new Lexus LC prototype that appears more production ready. As officials explained at an event yesterday, they’re exploring “human-centric intelligent driving” that keeps people in control but will go autonomous when safety situations arise that could present a problem to drivers.

Also Read: For The First Time, Toyota Has Successfully Made An Autonomous Vehicle Do A Sick Drift

In the case of the Supra prototype, it uses nonlinear model predictive control technology and has been equipped with individual wheel braking as well as a computer-controlled steering system, throttle, clutch, and sequential transmission. This enables software to fully control the vehicle and it calculates a new trajectory every 20th of a second to “balance the car gracefully as it goes around the track.”

In its current state, the technology relies on highly precise GPS data to work. However, TRI is working to make the technology more production feasible. As part of this effort, they’re exploring reactive and preventive applications as well as the interaction with the driver. The latter is important as most people would probably freak out if their car started drifting without warning. 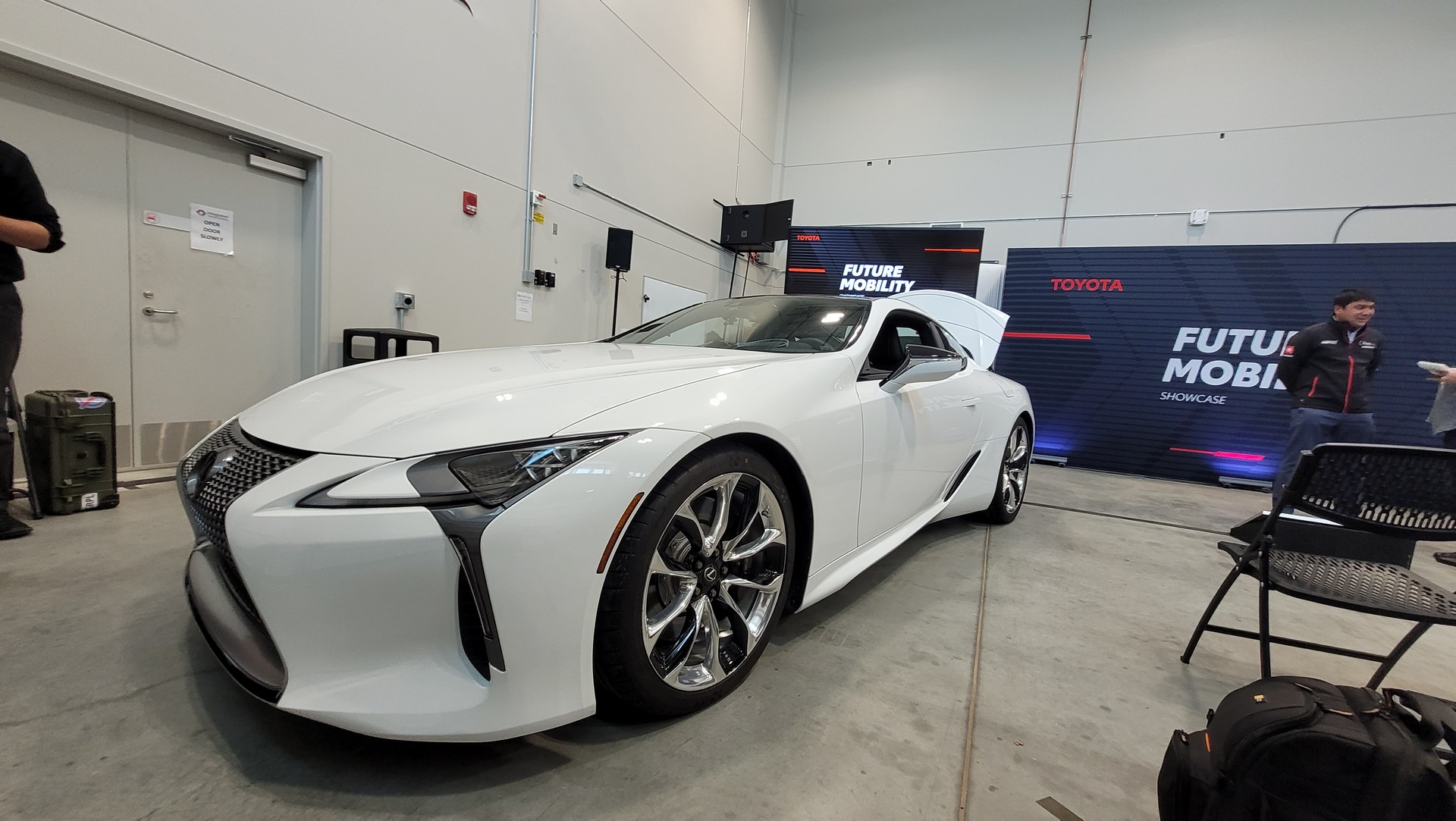 Autonomous drifting technology aims to lift the narrow limits applied to vehicles by electric stability control and anti-lock braking systems. Instead of limiting vehicles to a narrow set of parameters that are deemed safe, cars would be able to utilize “limit handling” for maximum maneuverability to avoid obstacles or regain control after hitting a patch of black ice.

While there’s no word on when we could potentially see autonomous drifting technology in production models, the prototypes show how autonomous tech can make even extreme driving situations safer.