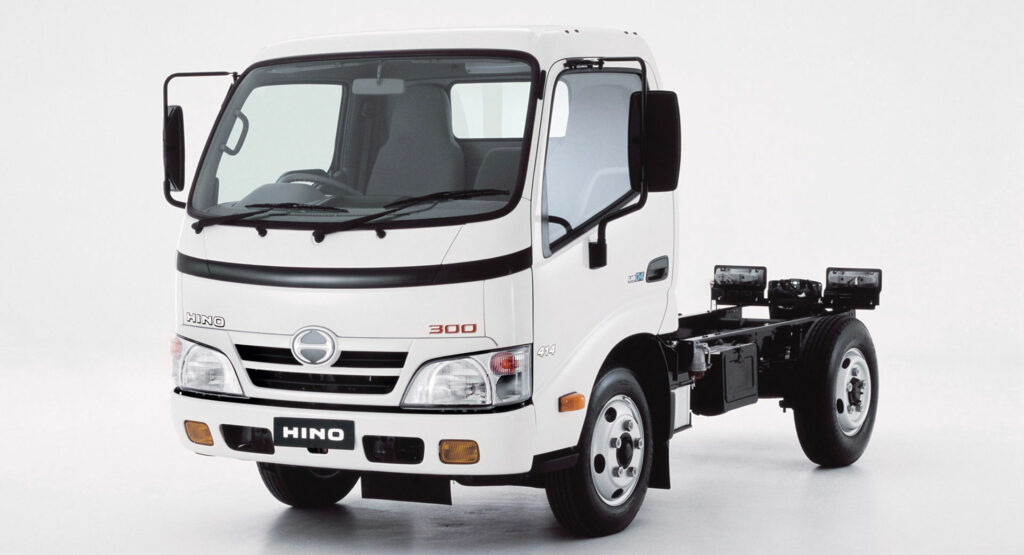 The data falsification scandal impacting Toyota’s Hino Motors has swelled to include additional models with wrongdoings related to applications for engine emissions certification.

The scandal first came to light in March and was not thought to have impacted some of Hino’s smaller models. Hino president Satoshi Ogiso has since revealed that a Japanese transport ministry investigation uncovered additional misconduct impacting more than 76,000 examples of the Dutro small truck. 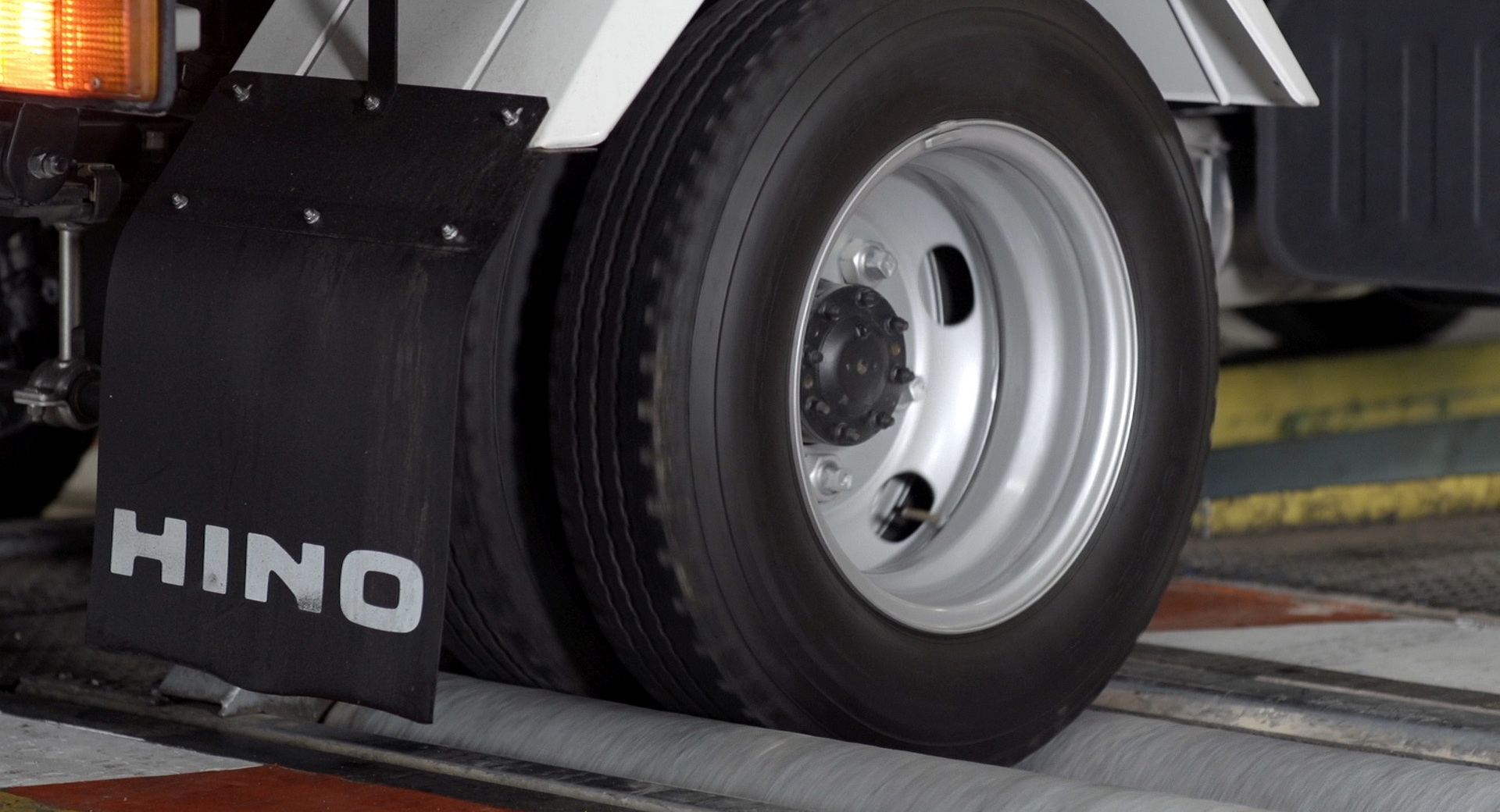 Hino has halted shipments of the vehicles in question, meaning it has paused shipments for roughly 60 per cent of its vehicles this year alone. Ogiso told Reuters that the company had not found instances of its vehicles exceeding emissions limits and that the misconduct was simply due to a lack of understanding of the regulations.

“As an automobile manufacturer, it is absolutely necessary for us to have a thorough understanding of the rules and regulations in order to release vehicles,” he said. “I have explained that (the misconduct) was unintentional, but I have no intention of saying that because it was unintentional, it is OK.”

Hino recently established an investigation committee to investigate the issue but it was not it that had discovered the additional falsification and was instead the Japanese transport ministry.

“As the parent company as well as a shareholder of Hino Motors Ltd., we are extremely disappointed that Hino has once again betrayed the expectations and trust of its stakeholders with the revelation of a new round of wrongdoings,” Toyota chief executive Akio Toyoda added. “Having continued a number of wrongdoings in the area of engine certification, Hino is now in a situation where it is questioned whether the company will be trusted by its stakeholders. Based on this recognition, we will closely watch whether Hino can be reborn as a company worthy of the trust of its stakeholders.” 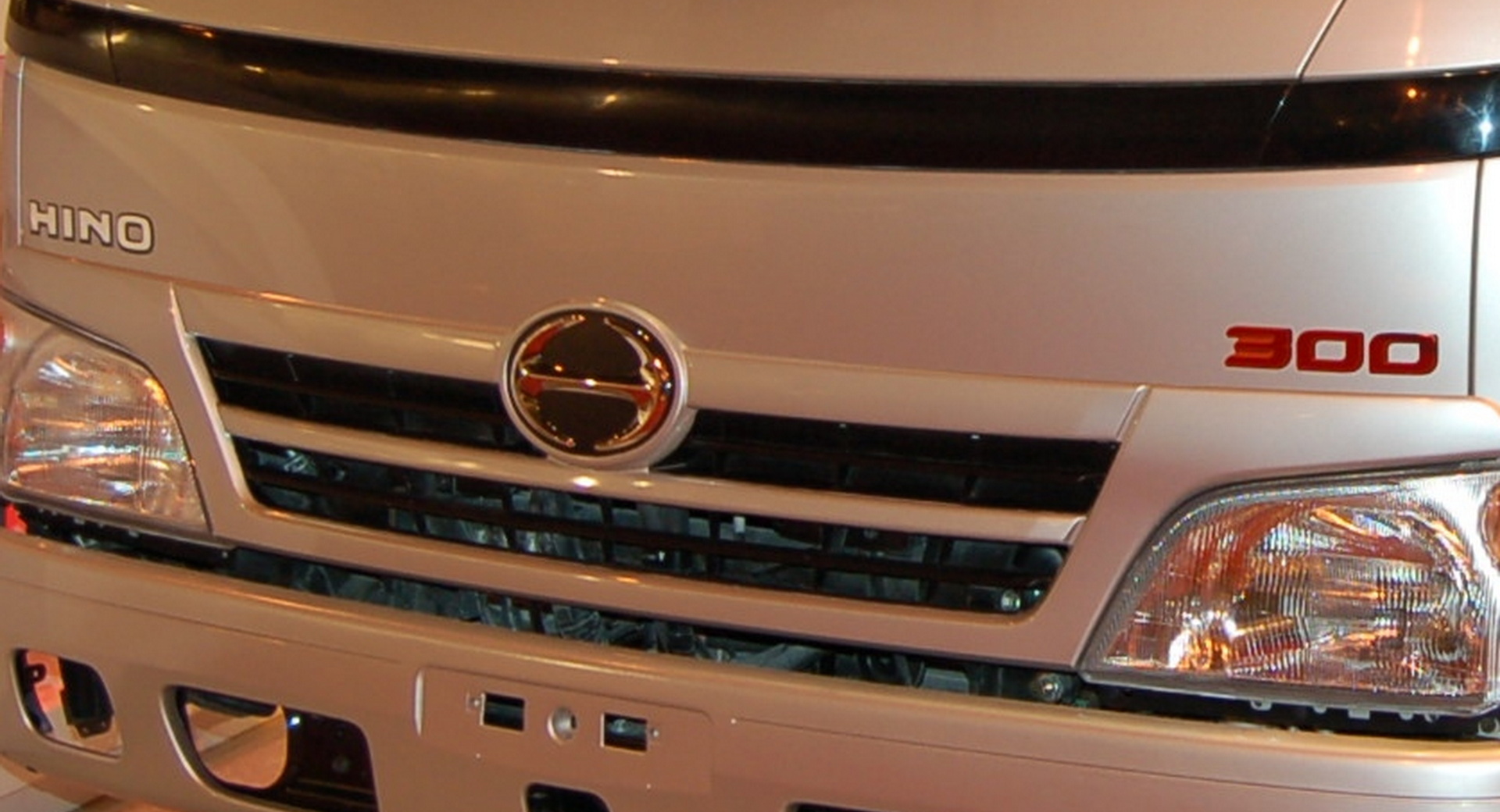