Turns Out The M4 Competition xDrive Is Faster Than What BMW Advertises Hitting 60 MPH In Just 2.8 Seconds

The outlet found that the all-wheel-drive sports coupe was able to reach 60 mph (96 km/h) in just 2.8 seconds, considerably less than the 3.5 seconds the automaker estimated it would take to reach that speed when it unveiled the car in 2021.

The M4 Competition xDrive continues to be impressive after it reaches highways speeds, too. The car managed to complete the standing quarter-mile in 11 seconds flat at a speed of 125 mph (201 km/h). That’s 0.6 seconds faster than an M3 Competition powering just the rear wheels could manage in C/D testing, illustrating the off-the-line advantage that comes with all-wheel-drive. 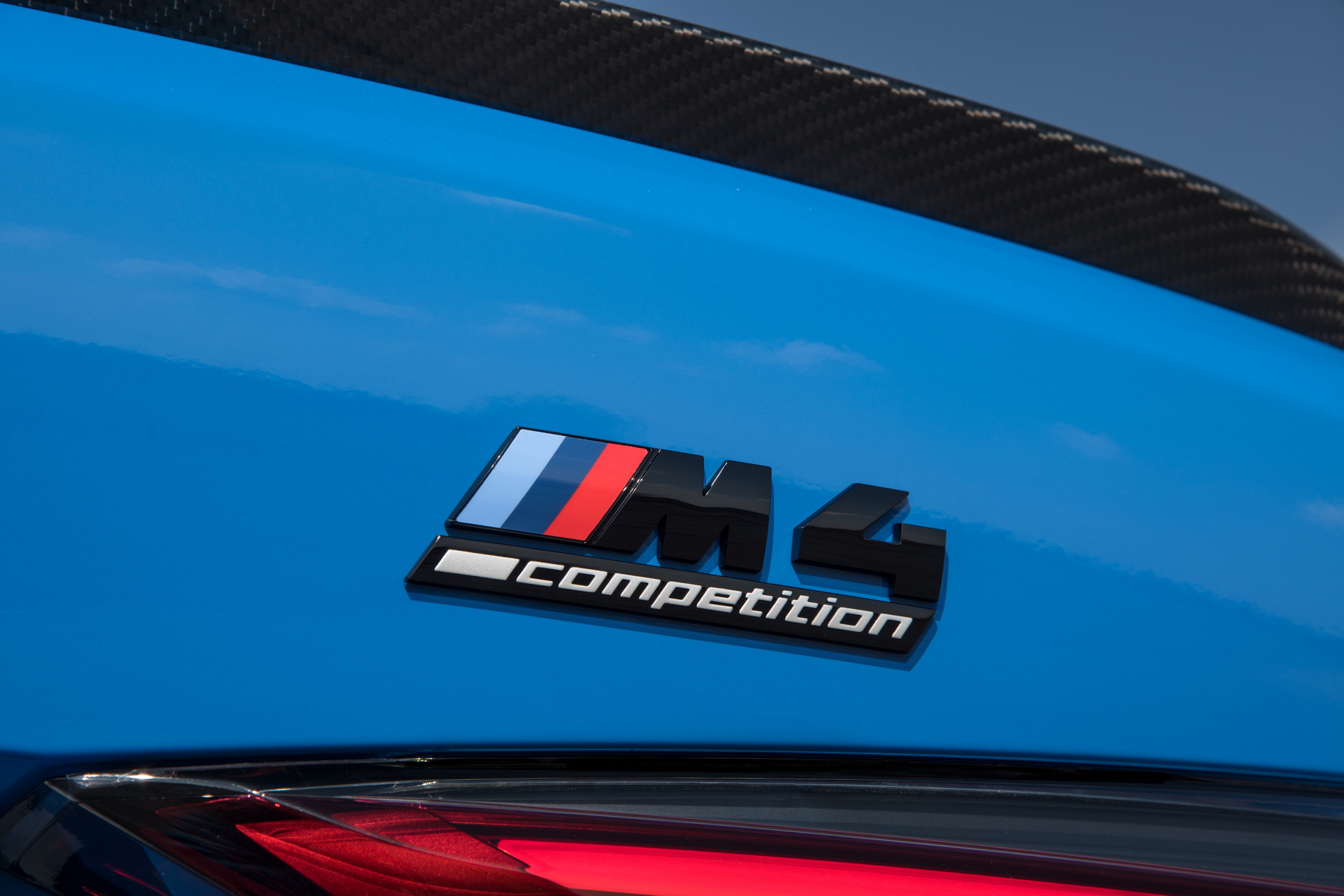 A standard M4 with rear-wheel-drive and the manual transmission, meanwhile, was only capable of reaching 60 mph (96 km/h) in 3.8 seconds and took 12.1 seconds to run through the quarter-mile sprint.

The M4 Competition, on the other hand, is only available with an eight-speed automatic transmission. It’s attached to a 3.0-liter six-cylinder engine that makes 503 hp (375 kW/510 PS) and 479 lb-ft (650 Nm) of torque, though BMW is potentially being conservative about that, too.

Little surprise, then, that the car outperforms BMW’s estimates when it hits the track, too. 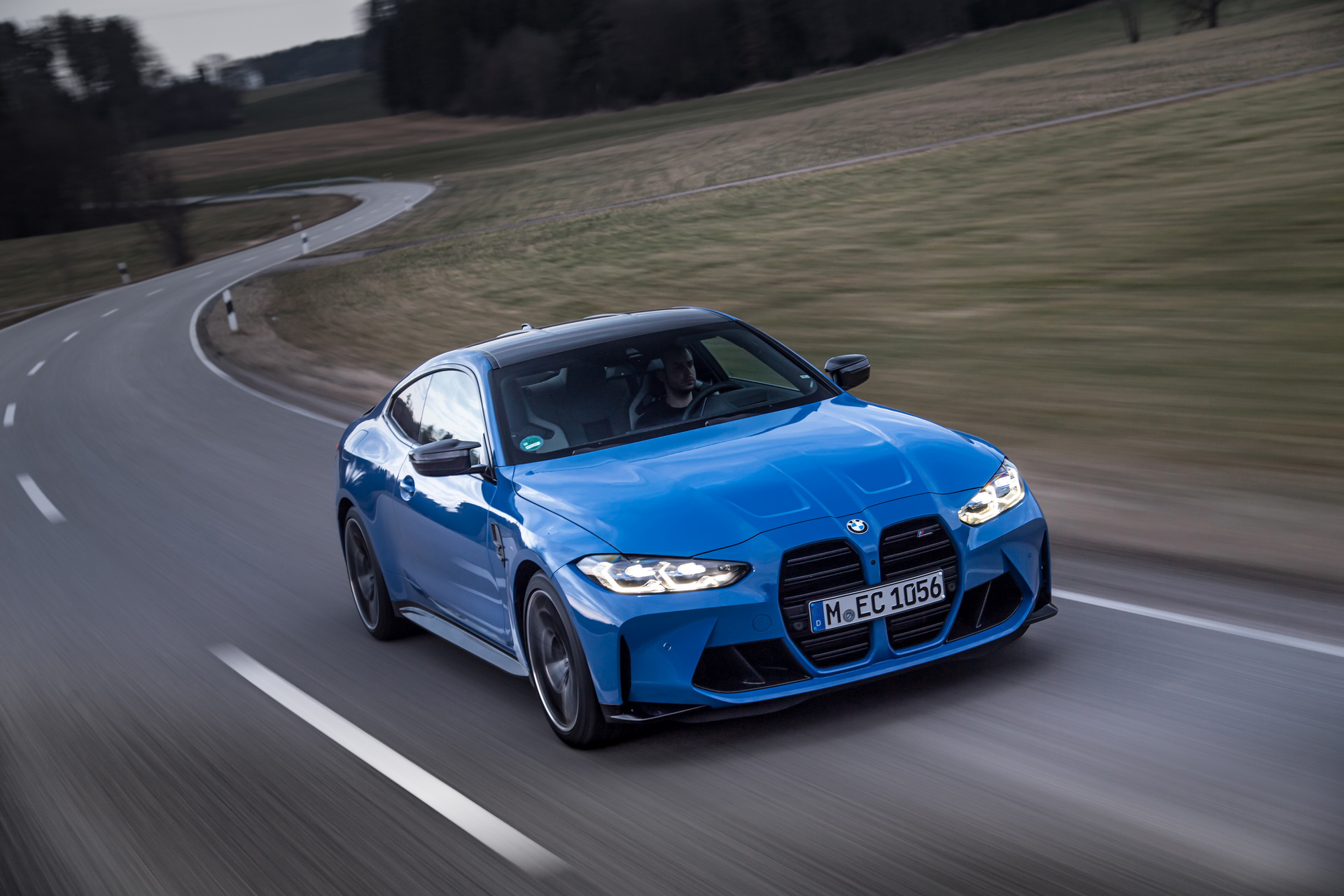 Share
Facebook
Twitter
Pinterest
WhatsApp
Previous articleFrom Scholz To Biden, A G-7 Scorecard Of How Each Leader Got On
Next article‘Simply Outrageous:’ EY Hit With $100 Million Fine After Audit Employees Cheat on CPA Ethics Exam