To say that the Cayenne was bemoaned by a great many Porsche enthusiasts upon its arrival is probably an understatement. Thankfully, the big SUV proved not just that it could drive like a proper Porsche, but that it could sell like hotcakes too. It’s been two decades since the Cayenne arrived and Porsche is celebrating the anniversary.

Originally dubbed project ‘Colorado’, the new Cayenne would be co-developed with Volkswagen. Each company would contribute based on its strengths so in this case, Porsche built the platform and VW provided expertise on large-volume sales. To further differentiate the two models, each brand would use its own drivetrain and chassis set-up. The result is an SUV that has been a sales and innovation leader for Porsche ever since.

Of course, it might not have been without the attitude that Porsche had while building. Not only did they want to make it drive as much like a sports car as possible but it also had to put sincere pressure on the off-road SUVs that would compete against it. To accomplish that, a bevy of systems including air suspension and Porsche’s Active Suspension Management was on offer. Today, PASM is a major feature across the lineup.

Read Also: Is The Cayenne The Spiritual Successor To The 959? Somehow Porsche Thinks So 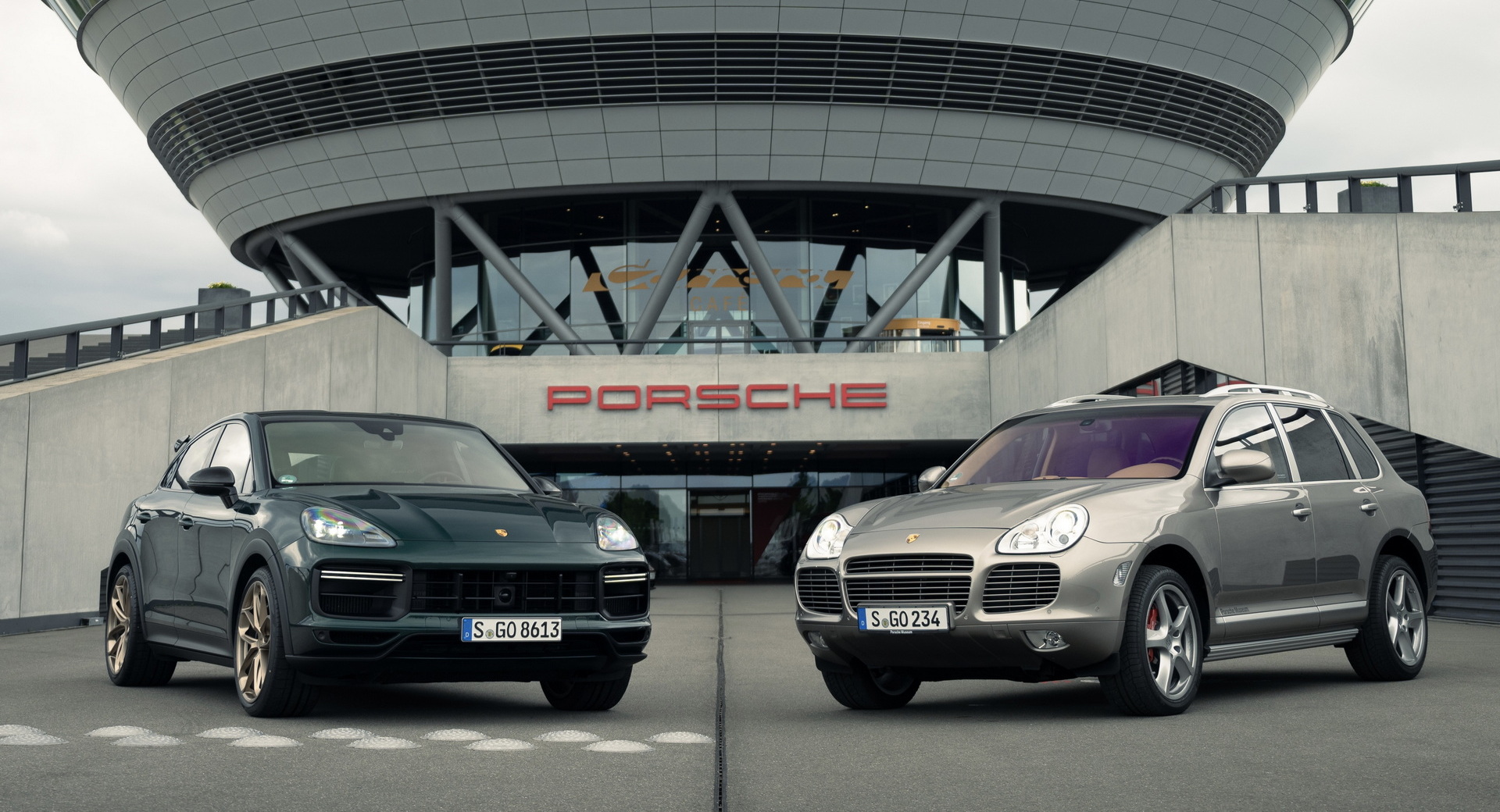 That trend of adding advanced technology to the Cayenne continued onto the second generation SUV. Instead of a low-speed transfer case, Porsche swapped in a full-time on-demand all-wheel-drive system with a multi-plate clutch that’s still in use today. The second-gen Cayenne was also the first Porsche to feature modern hybrid and plug-in hybrid technology.

The latest generation has continued the success on the road, off-road, and on the sales front. An aluminum body shell was developed to save weight while a three-chamber air suspension and rear steering was added to improve ride and handling. The most sporting of the family, the Cayenne Turbo GT, has set the lap record at the Nurburgring for an SUV with a time of just 7:38:925, four seconds faster than the previous record-holder, the Audi RS Q8.

Across these two decades, the Cayenne has been a huge success for the brand. The first generation alone sold more than 276,000 units and the millionth Cayenne ever sold rolled off of the production line in 2020. According to Porsche, more than 80,000 more SUVs were sold last year. Here’s to another twenty years of refinement. 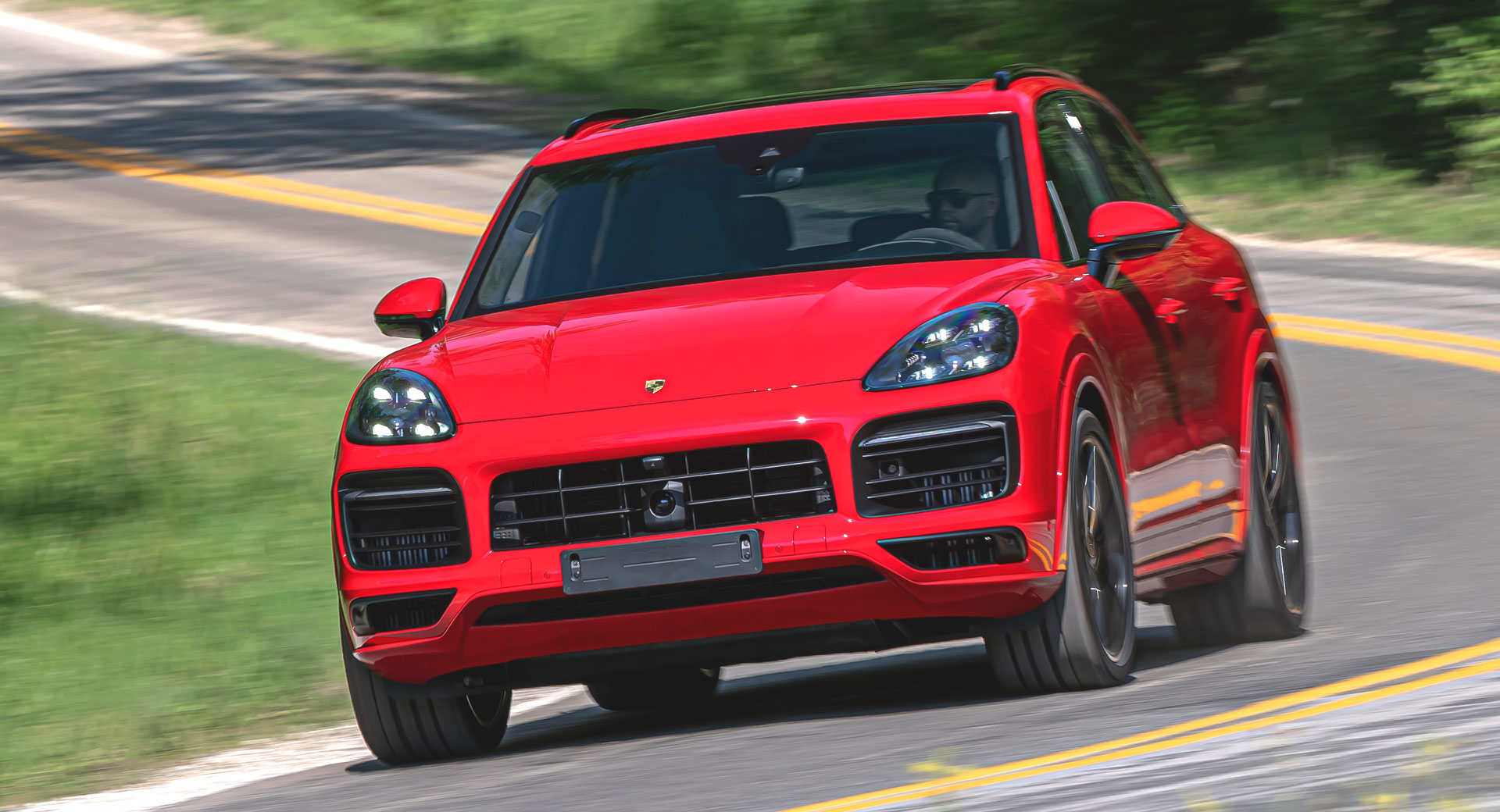