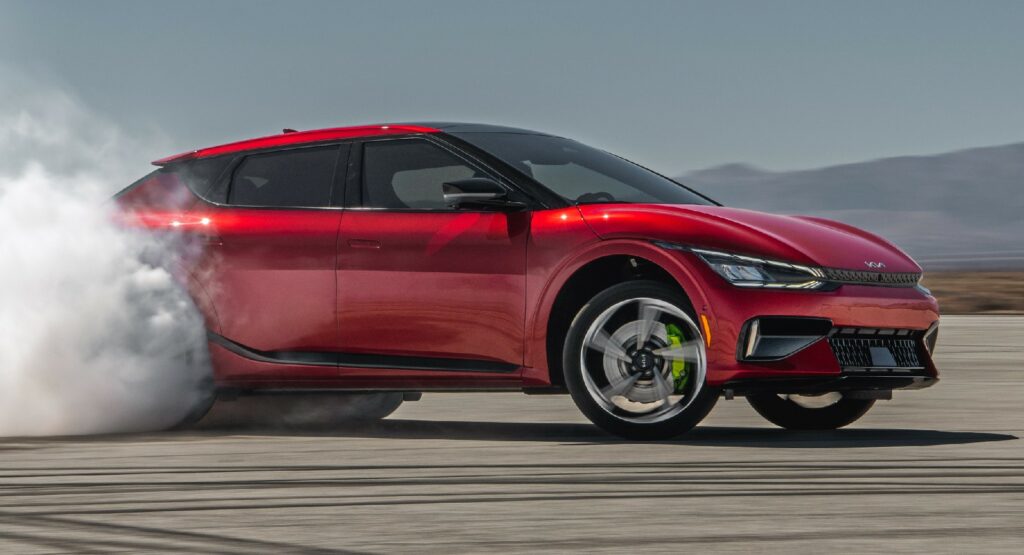 The United States will look into how the Inflation Reduction Act will impact South Korean car manufacturers by making their EVs no longer eligible for federal tax credits. 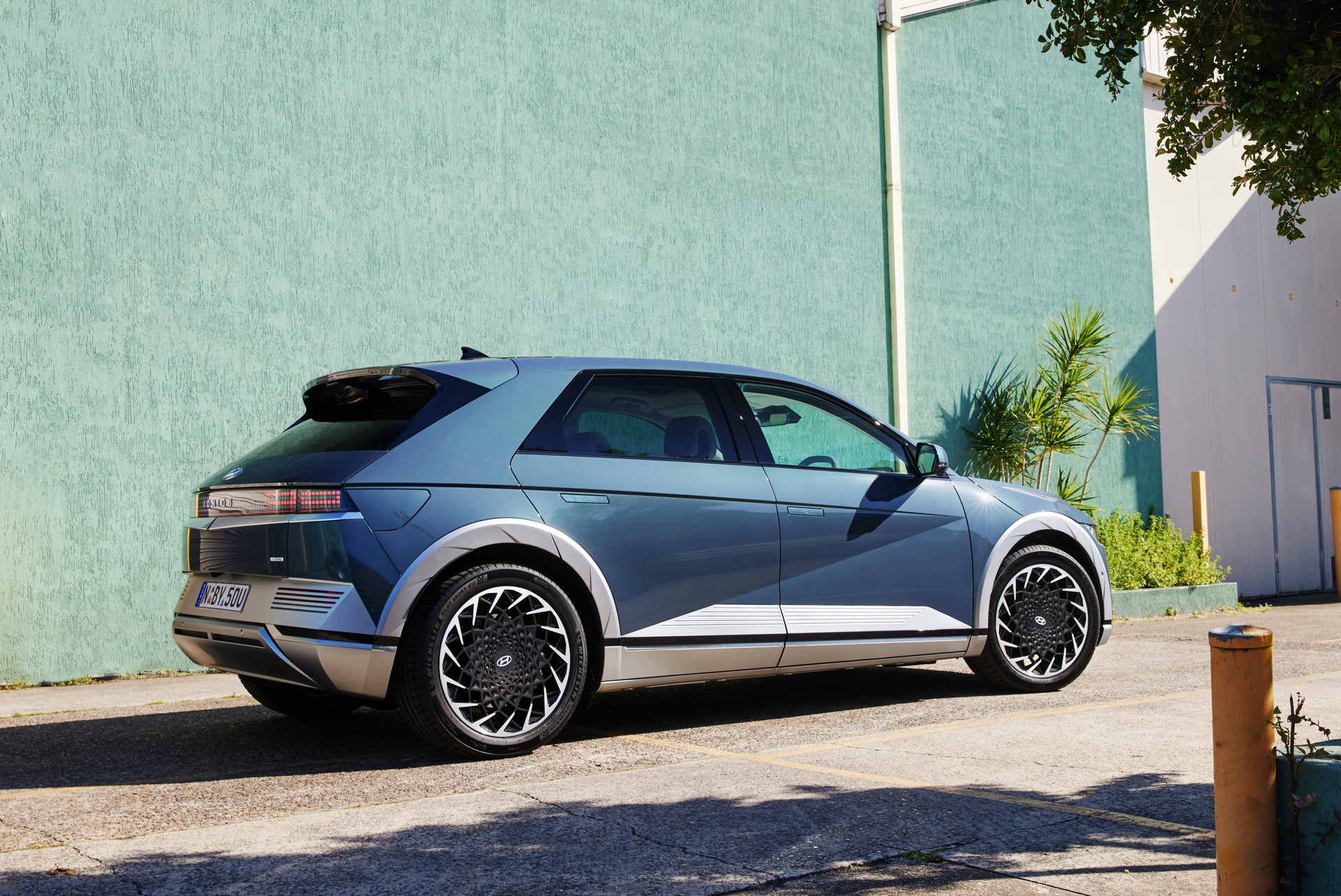 South Korean president Yoon Suk-yeol also met with the governor of Arizona in Seoul last week, asking for his cooperation in addressing the nation’s concerns about the Inflation Reduction Act.

“President Yoon said that our businesses in the battery and other advanced industry sectors are expanding in Arizona and across the United States and increasing investments, and asked for the interest and support of the U.S. federal government and the state government for these firms,” the presidential office confirmed.

President Yoon also asked the Arizona government to make active efforts to ensure that it can receive the same “benefits as U.S. firms without discrimination.” 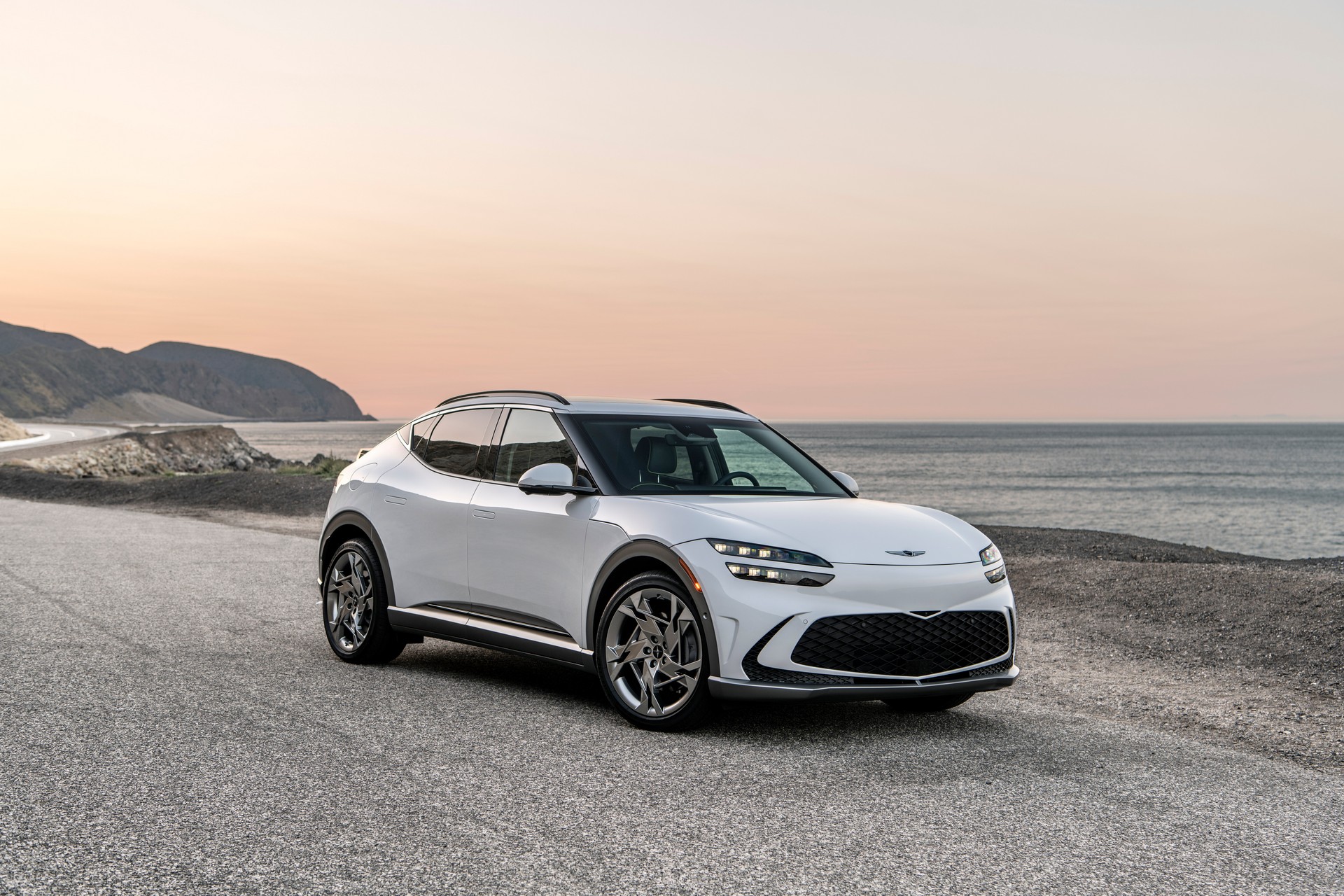 Yonhap notes that Arizona governor Doug Ducey promised to make active efforts at a state level and with members of Congress to ensure South Korean firms get the same benefits as their U.S. rivals. 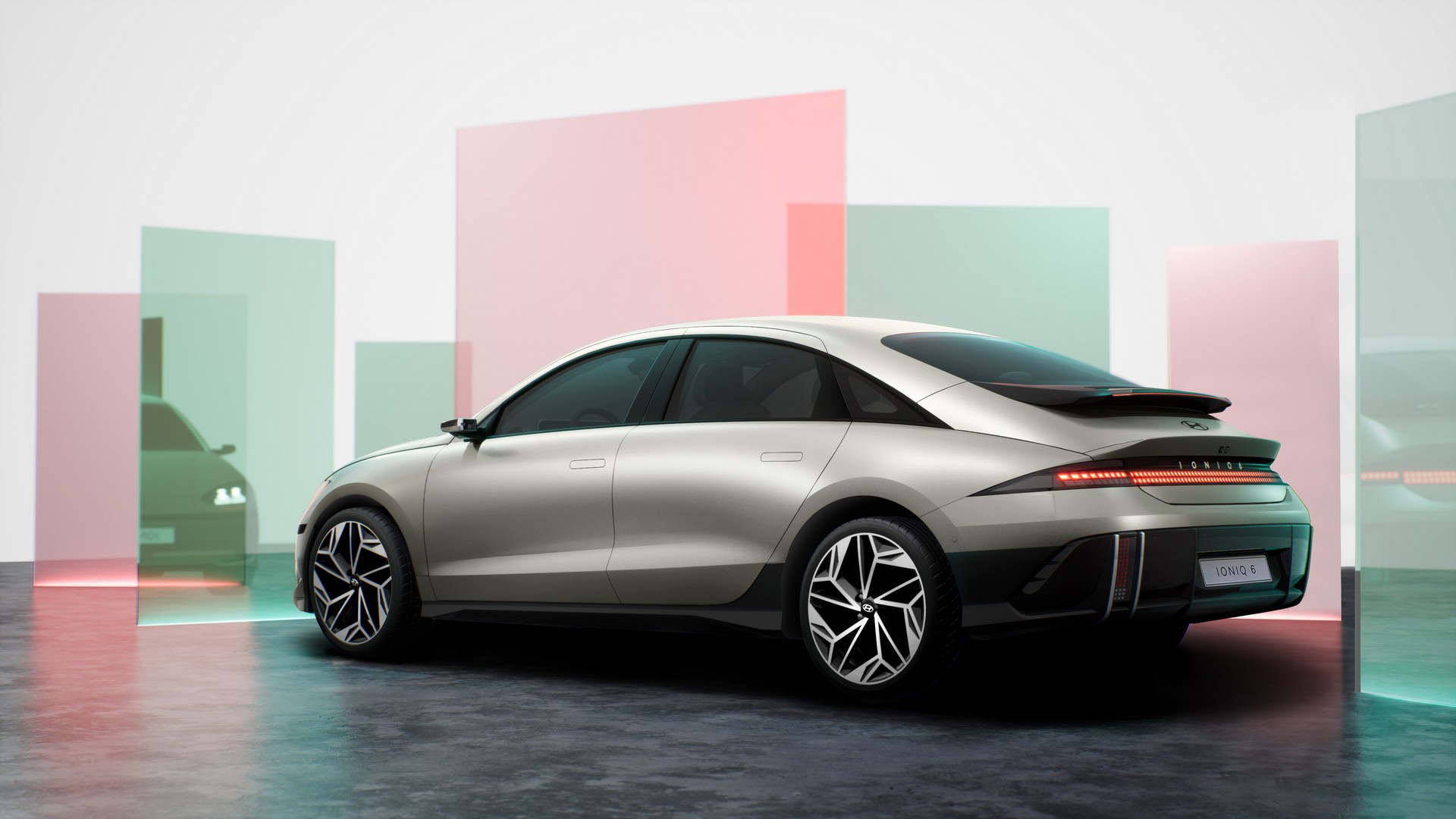