Unique 1988 Ferrari Testarossa Will Stun You With Marrone Metallizzato Paint 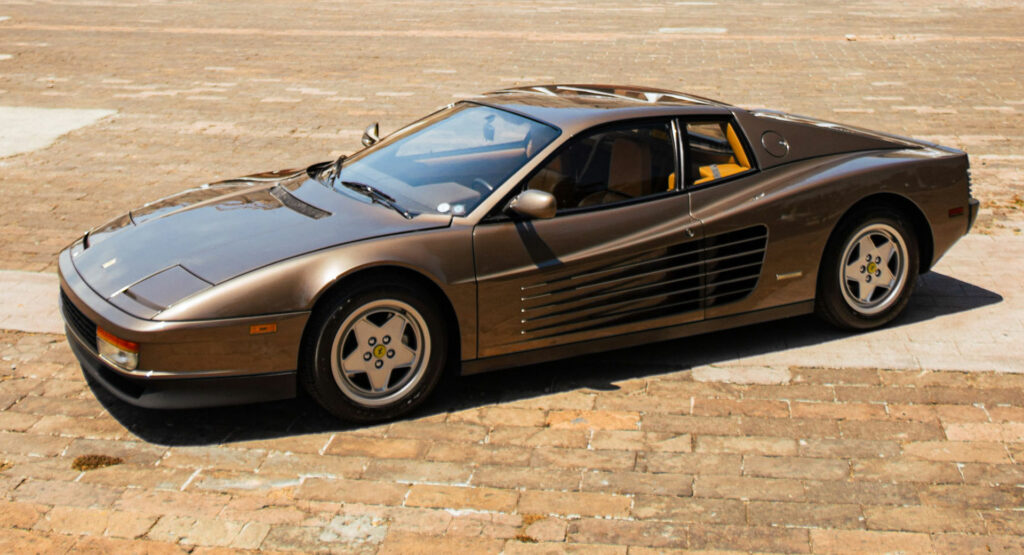 Few Ferrari models are more iconic than the 1988 Testarossa and later this month, a particularly unique example will hit the market.

The successor to the 512 BBi was introduced at the Paris Motor Show in 1984 and proved to be an instant success. Ferrari built a touch under 10,000 examples during a 12-year production run and this car is thought to be one of 390 models that Ferrari built for the North American market in 1988.

RM Sotheby’s states that the car rolled out of the factory in March 1988 and is finished in a rare shade dubbed Marrone Metallizzato. It was imported into the United States via Autohaus Inc. in Massachusetts before being registered to its first owner that May.

Read Also: After Collecting Dust In A Parking Garage For 20 Years, It’s Time Someone Drives This 1989 Ferrari Testarossa 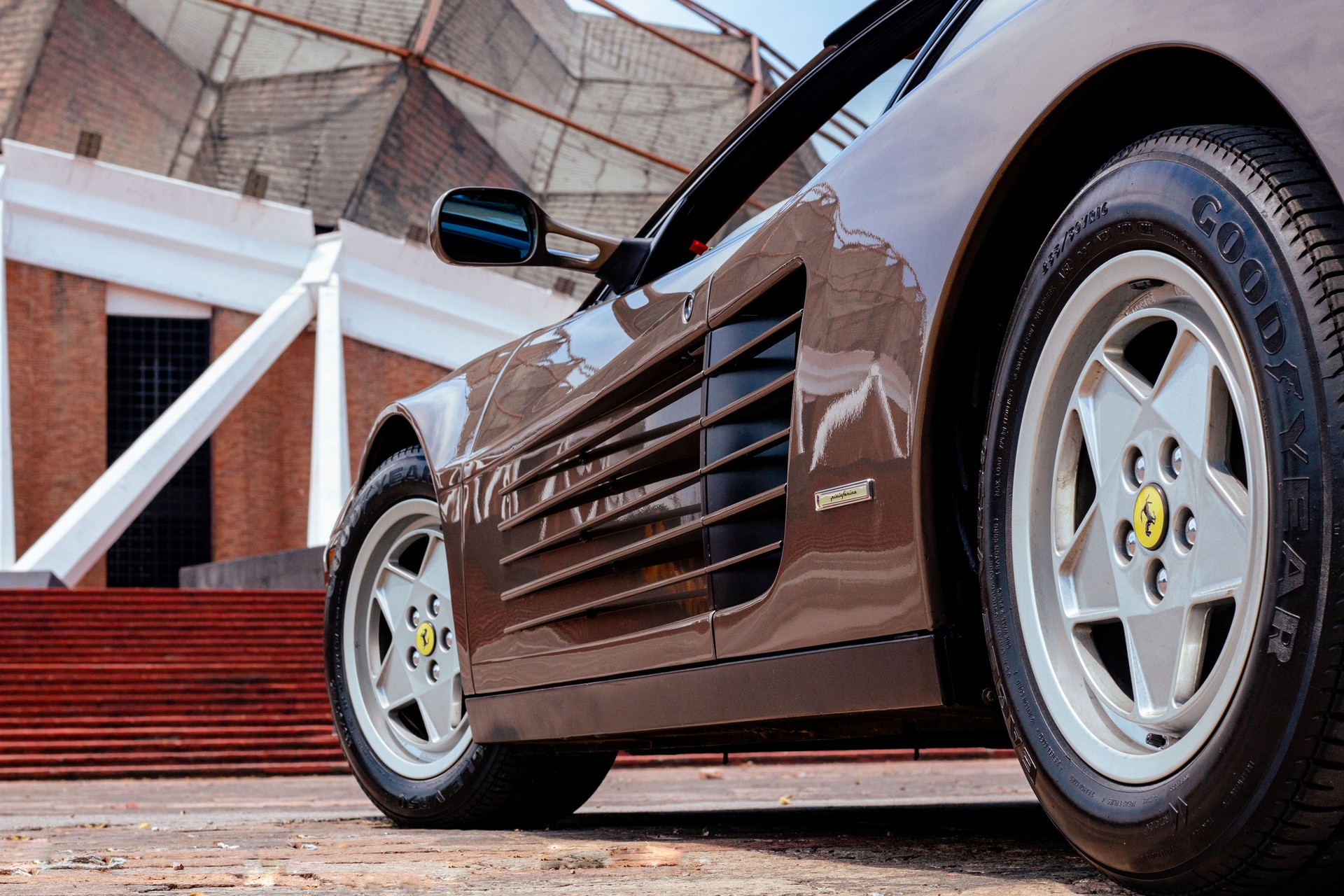 The car remained in the collection of the original owner until 2010 when it was advertised for sale by The Boston Sports Car Co and purchased that February. It is thought to have remained in the possession of its second owner until September 2014 when it was purchased by Silverstone Motor Cars in New York and then acquired by International Auto Group of South Florida.

In 2015, the Testarossa received Ferrari Classiche certification and won a Platinum Award at the Cavallino Classic XXIV Concours d’Elegance. It was later sold and exported to Mexico and has been listed up for sale with an inspection lamp, spare wheel, tool roll, and 6,611 miles (10,639 km) on the clock.

It’s not just the exterior of this Testarossa that makes a statement. The original owner opted to have the cabin upholstered in tan-colored leather across the seats, door panels, pillars, center console, and transmission tunnel, while the dashboard is finished in black. RM Sotheby’s will sell the car without a reserve and expects it to sell for between $150,000 and $225,000.