This article includes a speculative rendering of a Ford Ranger with an extended wheelbase created by Thanos Pappas for CarScoops that is neither related to nor endorsed by Ford.

The new Ford Ranger was introduced in November 2021, but the automaker has yet to unveil the US-spec version of the pickup. Sightings of camouflaged prototypes near Ford’s facilities in Dearborn, Michigan, suggest that the US-spec Ranger will feature an extended wheelbase resulting in a longer rear bed, inspiring us to create an illustration.

A closer look at the US-spec Ranger prototypes spotted in Dearborn showed that the space between the rear wheelarches and the rear doors has been extended compared to the EU-spec and AU-spec models. This is exactly what we did in our rendering, stretching the wheelbase of the pickup by a few inches. 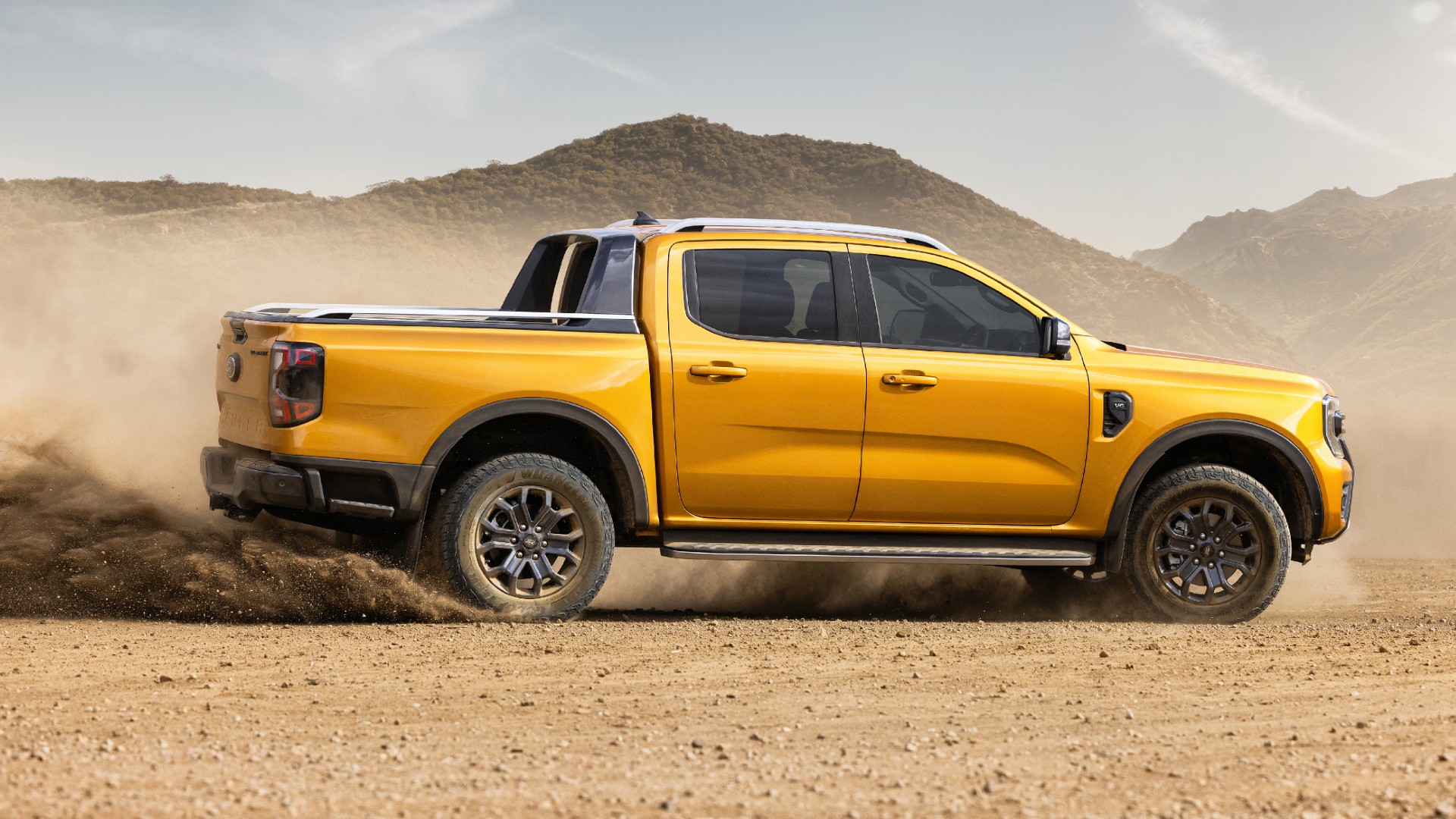 The extra bodywork alters the proportions of the Ranger and adds extra volume to the rear bed, making it more usable for North American buyers. A larger rear bed will be a selling point for the new generation, helping it move further away from the smaller Maverick in terms of loading capabilities.

The body-on-frame architecture makes it easier to extend the wheelbase, with the only new body panels being the sides of the bed, since everything else is shared with its European counterpart. As reported by Automotive News Europe, the new US-spec Ford Ranger will be produced in Michigan, just like its predecessor.

The new Ranger is expected to arrive in North America in 2023, as confirmed by Ford CEO Jim Farley on social media. The lineup will also include the hardcore Ranger Raptor, coming with a rugged bodykit, a beefed-up suspension and a more powerful 3.0-liter EcoBoost V6. As for the base model, it will most likely come fitted with the 2.3-liter EcoBoost four-cylinder engine, while a plug-in hybrid version is also under development. Mind you, the Ford Ranger is a sibling to the recently unveiled VW Amarok. 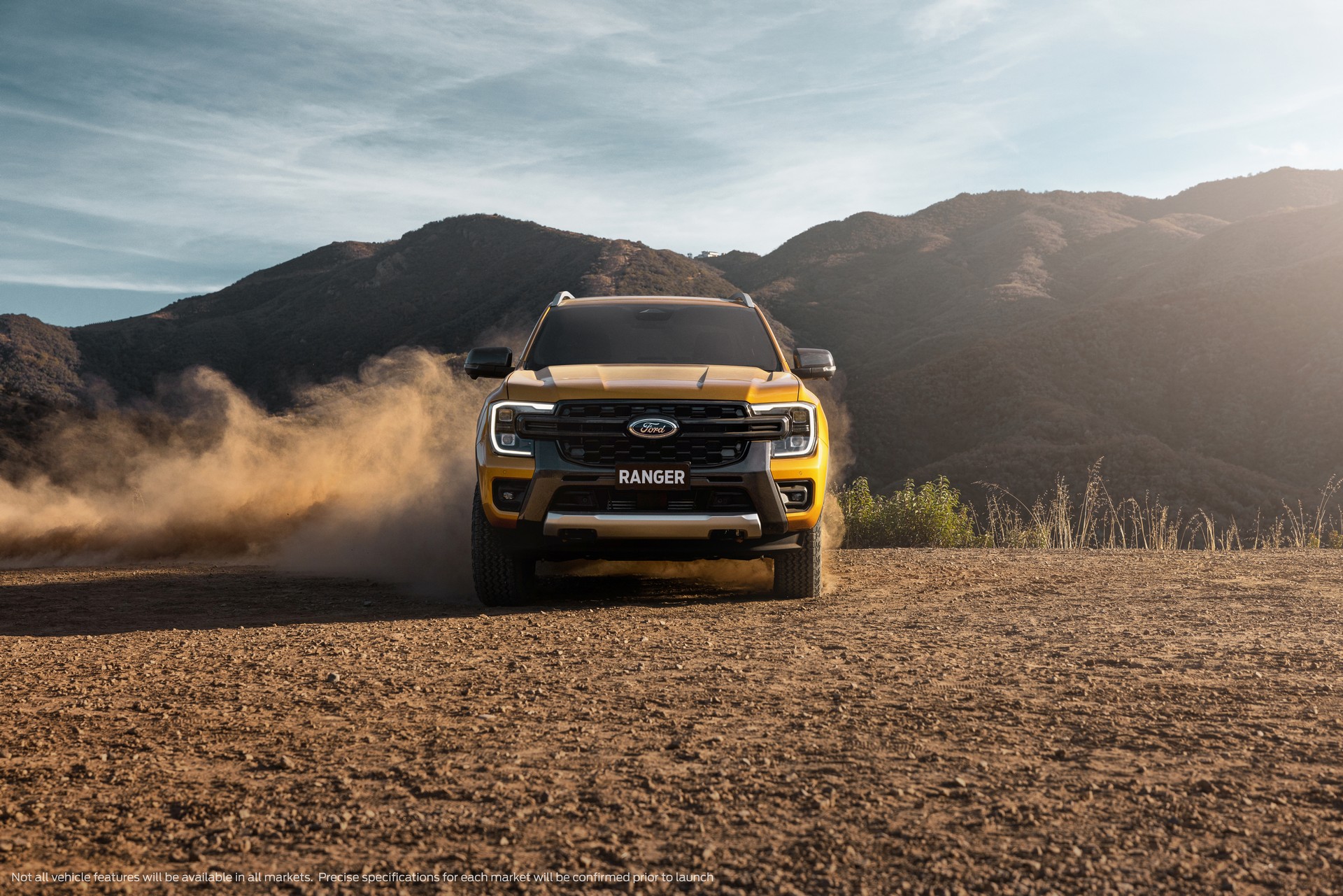