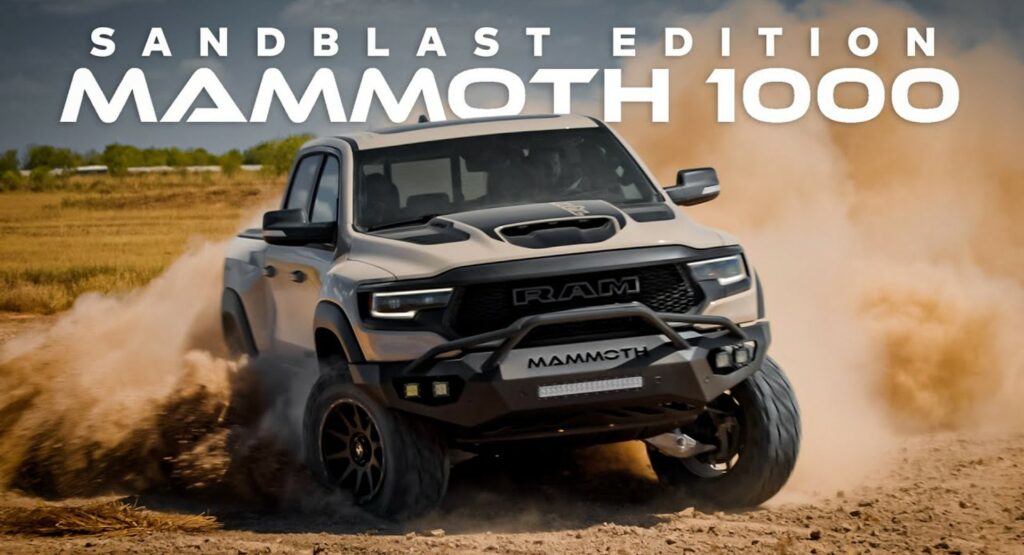 Just when it seemed like Ram couldn’t get any more extreme it released the TRX Sandblast edition. Now Hennessey has taken one of those very special trucks and made it into a 1,000-hp Mammoth. In this film, the crew does some of the most enjoyable-looking validation testing we’ve ever heard of.

It’s not as if the Ram 1500 TRX needed anything on top of what it came with from the factory. The supercharged V8 under the hood is good for 702 hp (523 kW) and the special Sandblast edition adds a unique finish, 18-inch beadlock-capable wheels, and a panoramic sunroof. It’s the most exceptional of all the extreme trucks that Ram makes.

Hennessey turned things up to 11 though, giving the truck 1,012 horsepower (754 kW) and 969 lb-ft (1312 Nm) of torque. That’s the output of the company’s top-tier Mammoth package. It has all of the supporting modifications it’ll need to build that much power for years to come including high-flow fuel injectors, upgraded spark plugs, a heavy-duty supercharger belt, and more. 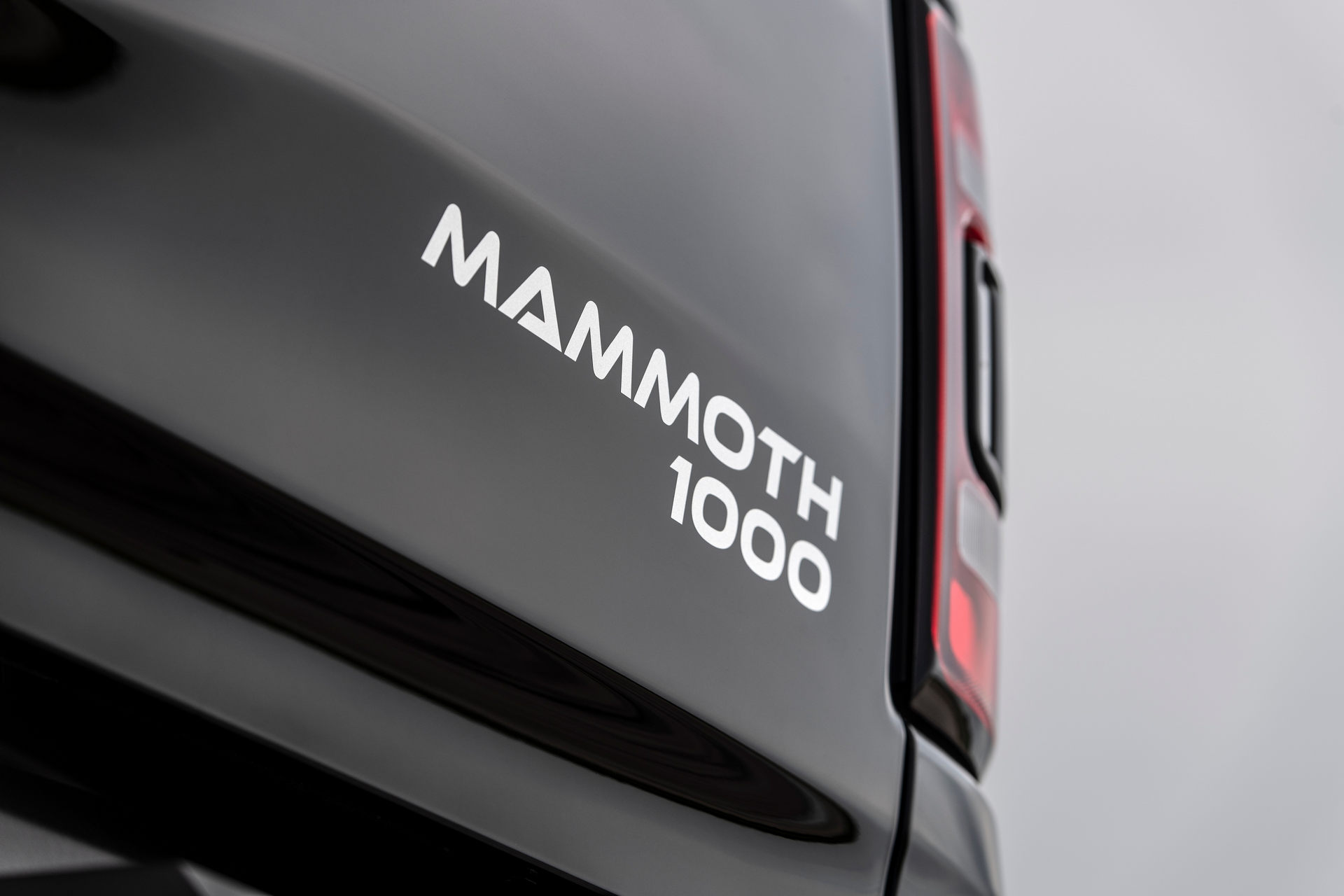 Hennessey even offers a two-year or 24,000-mile limited warranty along with a three-year or 36,000-mile powertrain warranty. Part of why the company can do that is that it does validation tests just like the one seen here. Of course, with a vehicle like the Mammoth, testing it on the pavement isn’t going to be enough.

That’s why the crew only spends part of their time on the tarmac. They put those valuable seconds to good use though as they reach 110 mph (177 km/h) multiple times before going in search of dirt. Once there, it’s clear that the Mammoth is quite happy on either surface. In fact, this Mammoth Sandblast edition has additional off-road equipment.

That includes heavy-duty front and rear bumpers, auxiliary LED lighting, 20-inch wheels, all-terrain tires, and a leveling kit. Hennessey says that it’ll build a maximum of 200 and each one will get a serialized engine bay plaque so that owners will know where in the order their Mammoth was made. Pricing hasn’t been announced but interested parties can contact Hennessey directly.