VinFast is on the hunt for 8,000 additional employees for its electric vehicle factory in Vietnam.

The car manufacturer currently has 6,000 employees and announced its dramatic workforce expansion plans on Facebook. It revealed that it is looking for assembly workers, technicians, and engineers to start working from August and September.

VinFast’s Haiphong plant has the ability to produce 250,000 cars per year but current plans will increase that to 600,000 units by 2026. Remarkably, this isn’t the only factory that will drive Vinfast’s growth moving forward. It is also investing $2 billion into establishing a factory in North Carolina that will make electric SUVs, electric buses, and batteries and expects this plant alone to produce 150,000 vehicles annually. The American site will also create 7,500 jobs. 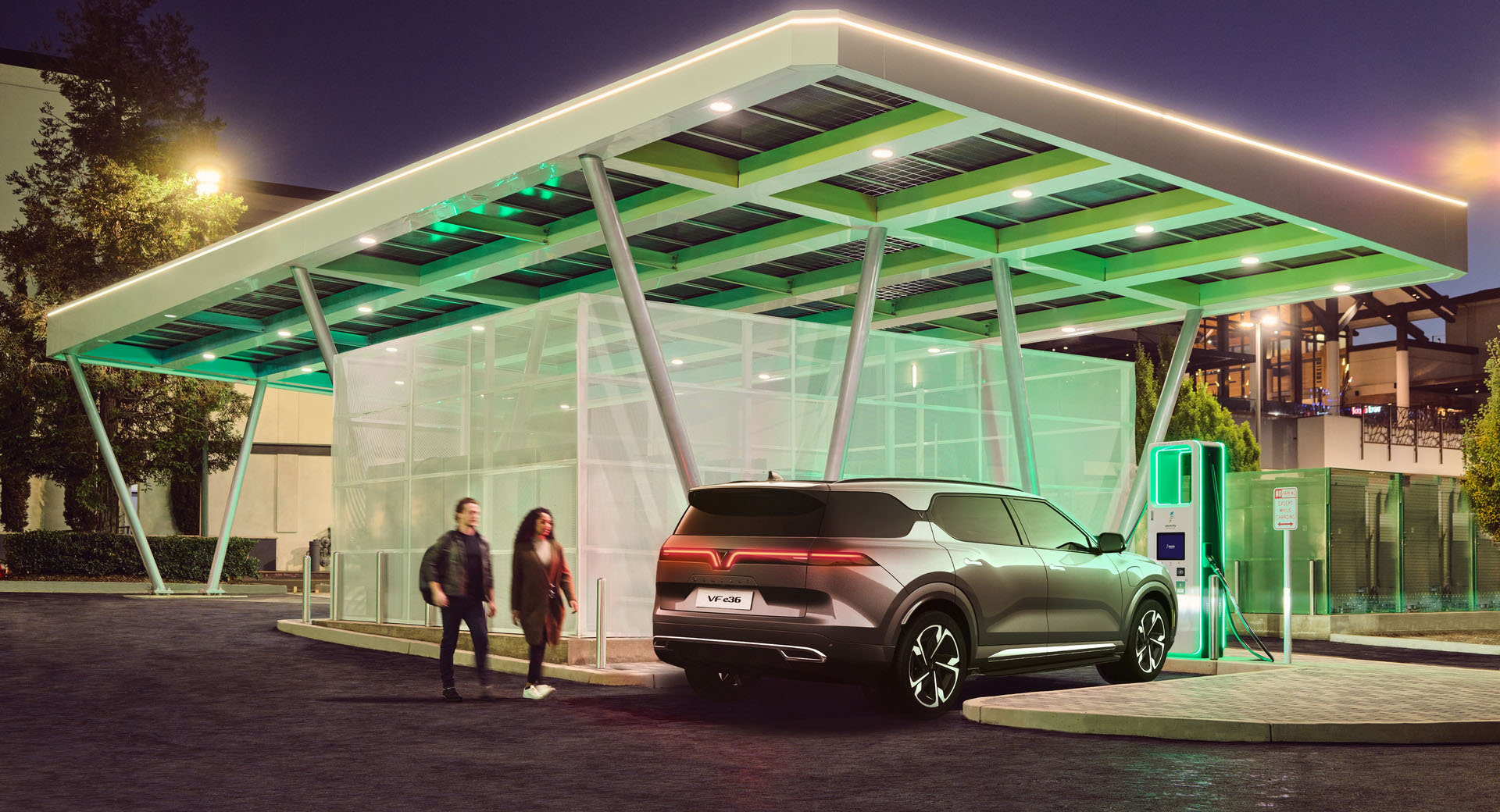 VinFast is hoping to sell 750,000 electric vehicles per year by 2026 and claims to have secured 8,000 reservations for the VF 8 and VF 9 in the United States, Reuters reports.

The North American expansion really kicked off in earnest in July when VinFast opened the first of a planned 30 dealerships it will establish in California by the end of this year. The first six sites will be located in Santa Monica, San Diego, San Mateo, Corte Madera, Commerce, and Berkeley.

Differentiating VinFast’s sales approach from most others is the fact that in addition to owners paying for the vehicle itself, they also need to lease the battery. The least expensive option is the Flexible plant that costs $35 for the VF 8 and $44 for the VF 9 per month, offering 310 miles (500 km) of free travel and a $0.11 per mile (VF 8) and $0.15 per mile (VF 9) charge for any additional miles. Fixed plans with no-mileage cap are available for $110 for the VF 8 and $160 for the VF 9. 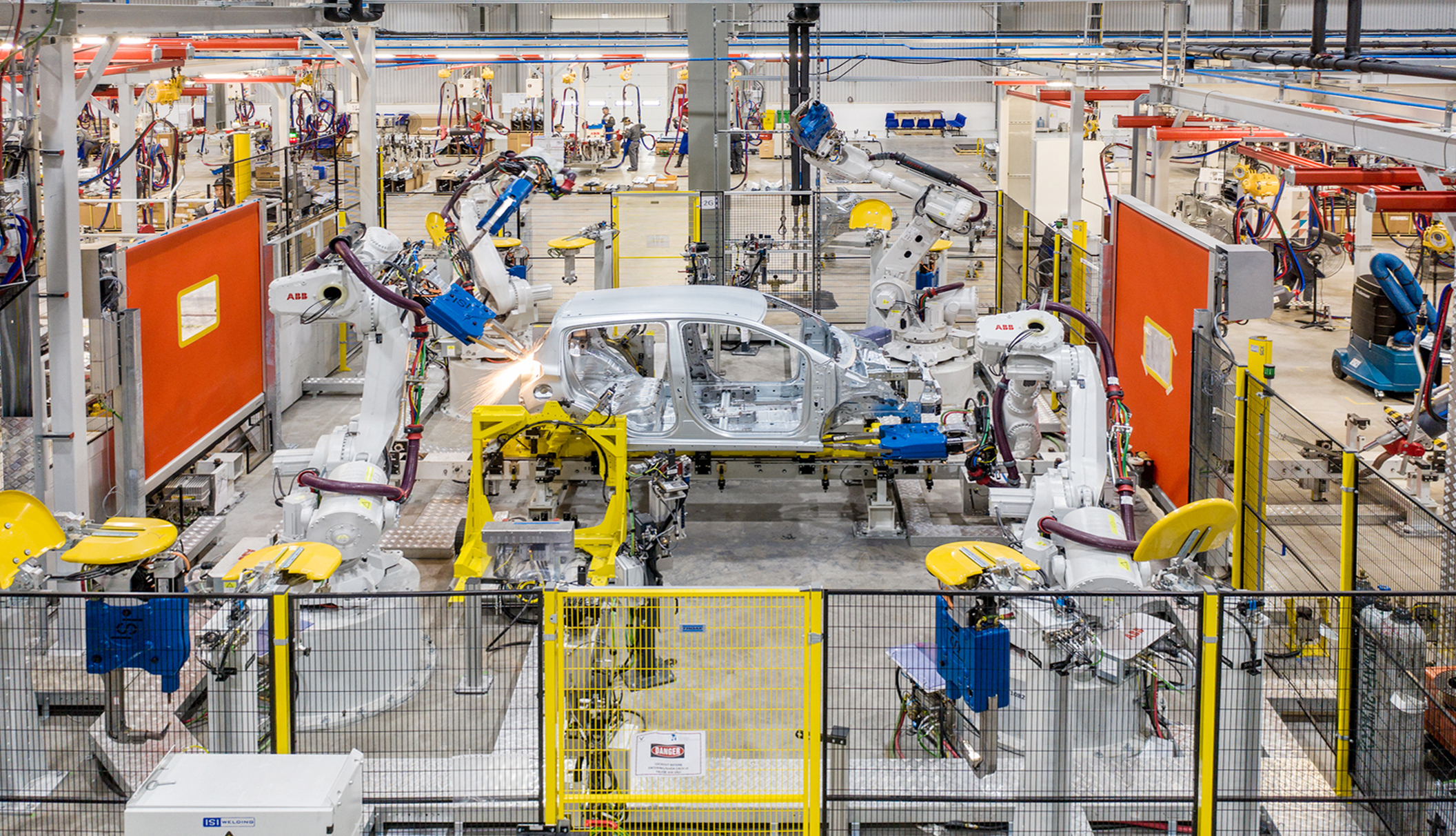 ‘The signs of heat-related illness can be really subtle’: a Q&A with Kari Everson, doctor of nursing practice and licensed nursing home administrator