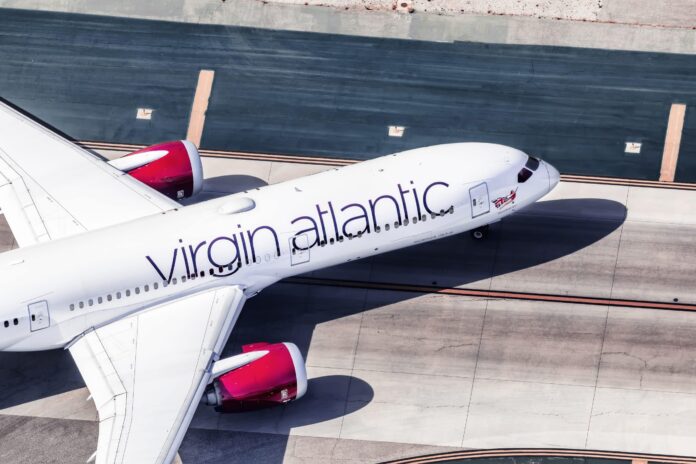 In early 2023, SkyTeam will welcome Virgin Atlantic as its newest member airline. This marks the first new addition to the alliance since 2014.

While Virgin Atlantic has previously partnered with other SkyTeam airlines, such as Delta and Air France/KLM, this announcement brings the UK-based airline fully into the alliance.

As of early 2023, Virgin Atlantic will become SkyTeam’s sole UK-based carrier. This is a boon for the alliance, as it will increase the transatlantic options for passengers based out of Europe and North America.

Virgin Atlantic has flights from hubs in Manchester and London Heathrow to destinations in North America, Africa, the Middle East, the Indian Subcontinent, and Asia. The majority of its destinations are in the United States, which makes joining SkyTeam a natural fit. Virgin Atlantic also has a decent footprint in the Caribbean.

Joining SkyTeam will benefit travellers from the United Kingdom and the United States, as there will be more options for flights between the two areas. Furthermore, we’ll see an integration of reciprocal benefits for passengers with elite status in any of the member airlines.

SkyTeam Elite status is similar to Star Alliance status, although the benefits aren’t quite as good. For example, all SkyTeam Elite status holders will enjoy priority services, such as check-in, boarding, and seating, as well as an increased baggage allowance.

How Is Flying with Virgin Atlantic?

The airline has a very strong ground experience at its flagship Clubhouse lounge in London Heathrow. Eligible passengers will enjoy sweeping airport views, fine dining, and a unique lounge experience.

One unique feature of Virgin Atlantic Upper Class is the onboard lounge, known as The Loft. Here, passengers can relax with a drink and enjoy some light snacks during the flight.

Whenever an airline joins an alliance, thereby allowing passengers to redeem points on a greater range of products, it’s a good situation for all. Since there are 12 routes from the United States to the United Kingdom, it’ll be great to see greater award availability on Virgin Atlantic Upper Class.

Hopefully, this new partnership will open the door for greater award availability and connectivity between North America and Europe.

Virgin Atlantic is set to join SkyTeam in early 2023. It will become the sole UK-based airline in the alliance.

It’s always great to see new airlines joining alliances, as travellers stand to benefit from greater availability. Furthermore, passengers can also stand to have easier connections between the United States and the UK, with direct flights to London Heathrow and Manchester with Virgin Atlantic.

There has been a lot of movement recently with airlines joining different alliances, so let’s hope that this trend continues.